WASHINGTON, June18 – Technologies exist that allow Chinese internet users to evade government censorship, but their deployment is being thwarted by American companies based in China, panelists said Wednesday at a hearing of the United States-China Economic and Security Review Commission.

Deibert said that Psiphon may be an answer to allow people in China to circumvent Beijing’s purposeful and repeated attempts to hinder free speech. Without the technology, an internet user attempting to access a Web site restricted by the Chinese government is confronted with an “error” screen on his or her computer.

Xiao Qiang, director of China Internet Project at the University of California, Berkeley, agreed with Deibert that China would not be able to conduct internet censorship without the cooperation of U.S. companies like Cisco Systems, which manufacturers internet routers.

Qiang said that more and more evidence is now surfacing about how the Chinese are blocking websites, enabling better means of circumventing such censorship.

Both were testifying on a panel about access to the Internet and Chinese filtering as a part of a two-day hearing before the U.S.-China Economic and Security Review Commission, which was held in a Senate office building. Several members of the commission were worried about Beijing’s interpretation of Psiphon – particularly if it there were a concerted effort to promote its use by the United States – as an act of information warfare.

Established by Congress in 2000, the commission’s purpose is to monitor, investigate and submit an annual report on the economic relations between the U.S. and China. Of its twelve members, three each were selected by the Republican and Democratic leaders of the House and the Senate.

All panelists on the internet filtering panel agreed that China’s efforts to control the Internet were rampant in the rural areas. But Randoph Kluver, director of the Institute for Pacific Asia at Texas A&M University, who initially spoke on an earlier panel about information control and the media, said that there are a number of holes in what has been dubbed the “Great Firewall of China.” As a result, China’s cities are relatively free from censorship, he said.

Still, as a result of widespread internet filtering, the majority of the population knows little or nothing of the protests and uprisings in Myanmar, said Lucie Morillon, the Washington representative for Reporters Without Borders, who also spoke on the panel with Kluver.

Qiang said that a free and open internet is more pressing than ever because China has now surpassed the U.S. as the country with the most internet users. The enormous rise in the number of internet users is partially due to the increase of cell phones with internet acces, he said.

Responding to questions posed by commission member Patrick Mulluy, the panelists said that Article 19 of the U.N. Declaration of Human Rights, which has been signed by the People’s Republic of China, obligates the nation to permit freedom of the press.

In China, Kluver said, economic benefits almost always trump rights perceived as political. Agreeing, Morillon said that in global rankings of a free and independent press, China is fifth from the bottom.

Unlike the West’s traditional embrace of freedom of the press, some 80 percent of Chinese internet users believe the Internet should be controlled, said Kluver. Most of these Chinese consider the government of China to be the most appropriate internet censor.

Morillon echoed Southerland’s perspective by noting that Beijing has routinely engaged in random repression aimed to remind journalists that government officials are watching. Morillon was heartened by Beijing’s decision to lessen restrictions on foreign journalists, at least until the end of October, as a positive but far-from-adequate development.

Beijing’s tendency to suppress knowledge of emerging infectious diseases backfired during the 2002-2003 SARS epidemic, said retired Col. Susan Puska. It resulted in a further spreading of the disease, potentially endangering the U.S. Speaking on the infectious diseases panel, she said Beijing only responds after leaks to the outside world occur.

Beijing repeatedly blames the foreign press for various internal failures, the panelists said. A government insinuation that foreigners might be responsible for a particular problem often results in full-scale demonstrations against the West, such as a recent anti-CNN movement. This allows the government to circumvent potentially damaging issues with little backlash, the panelists agreed.

To help encourage a more robust domestic Chinese press, Southerland suggested that the U.S. fund schools of investigative journalism for members of the Chinese media. 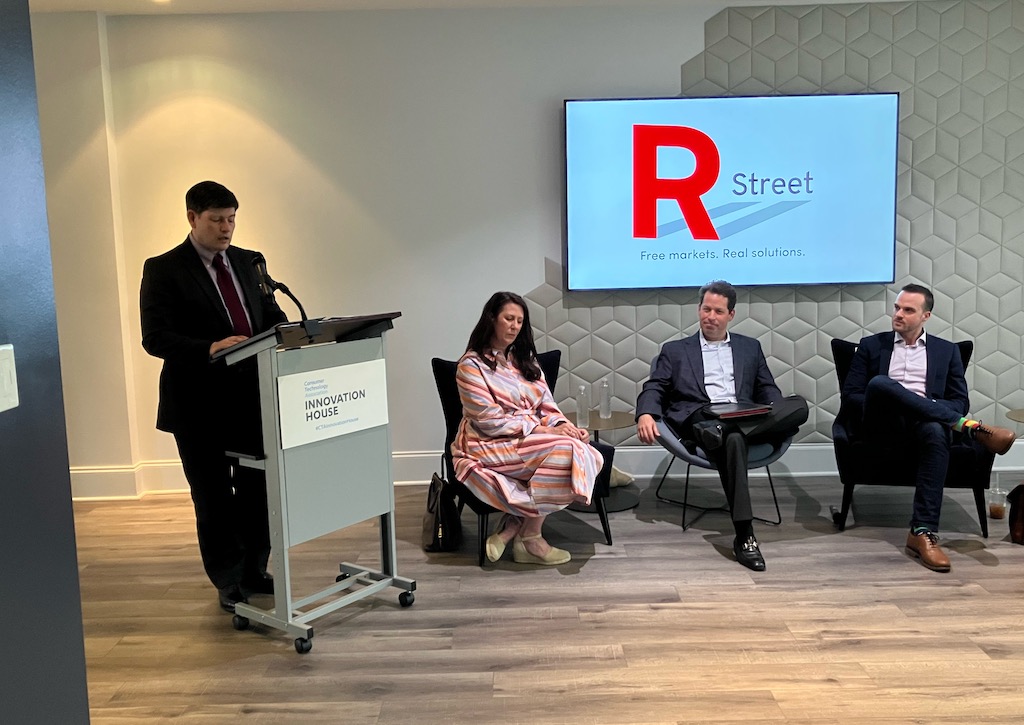