SILVER SPRING, Md., March 30, 2009 – The morning session of the Freedom to Connect conference here probed the status and conditions of broadband quality and access in municipal America.

Tim Nulty of East Central Vermont Fiber said that there might, finally, be a consensus on “a reasonable model” for municipal telecom in the United States right now.

“Close to 60% of the population in rural areas and municipalities still does not have access to broadband,” Nulty lamented.

Nulty castigated those dismissing the need to develop and deploy broadband infrastructure in unserved and underserved areas, saying their rationale was intellectually dishonest.

The idea that broadband for such areas was “infeasible” was mistaken, he said. It would be easier and cheaper to deploy fiber networks for the new technology much in the same was as it was to deploy copper lines for electricity countrywide.

Nulty said opposition to broadband development was coming from incumbent telecommunications companies with so much financially invested in the status quo.

Gonick said that counties, schools, local and regional governments, public and private libraries, and museums all stand to gain if broadband technology is deployed in underserved and unserved areas.

“Education and health care would be particularly important,” Gonich said, noting that those two policy areas are still a major concern in rural and municipal America.

During the public comment session, audience members said that if broadband development in rural America is going to be subsidized by public funds, it would be necessary to complement the effort with “public accountability.”

Others asked for a deeper examination of the social dimension of the telecommunications. Others called for consideration of future technological discontinuations.

In response, the panelists called for open access, due regard for underserved communities, and creating an enabling platform for a competitive community and strategy for the country. 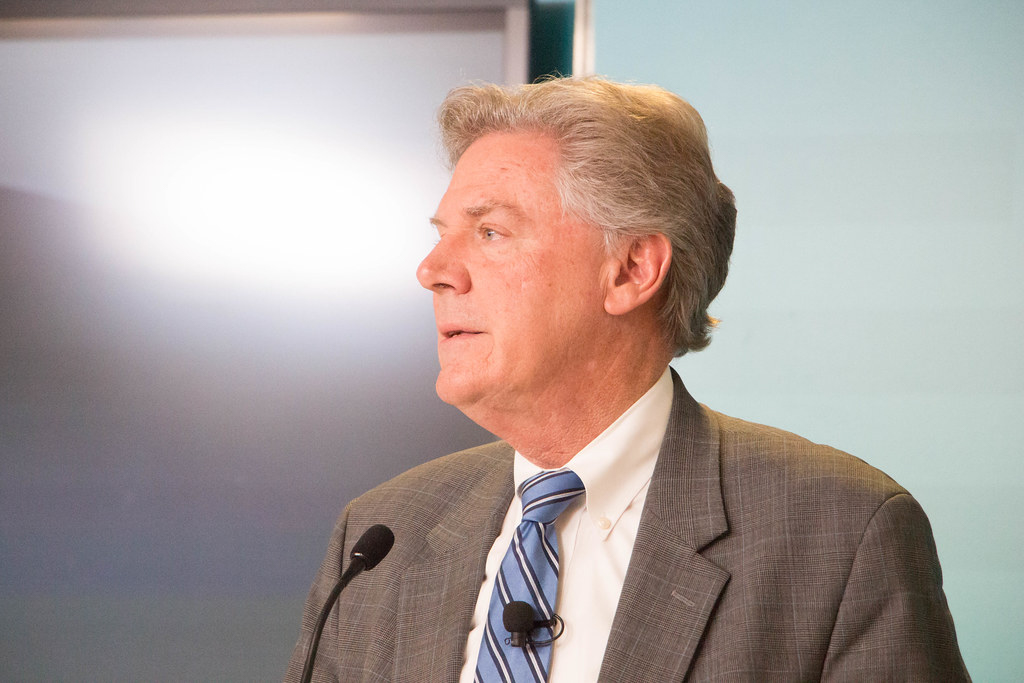 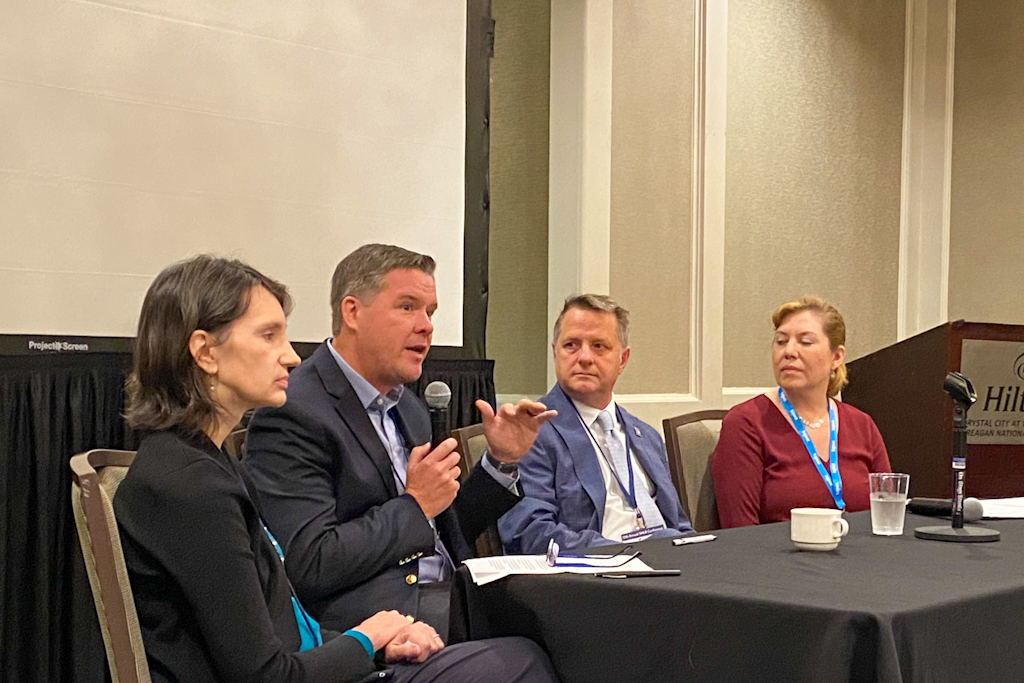 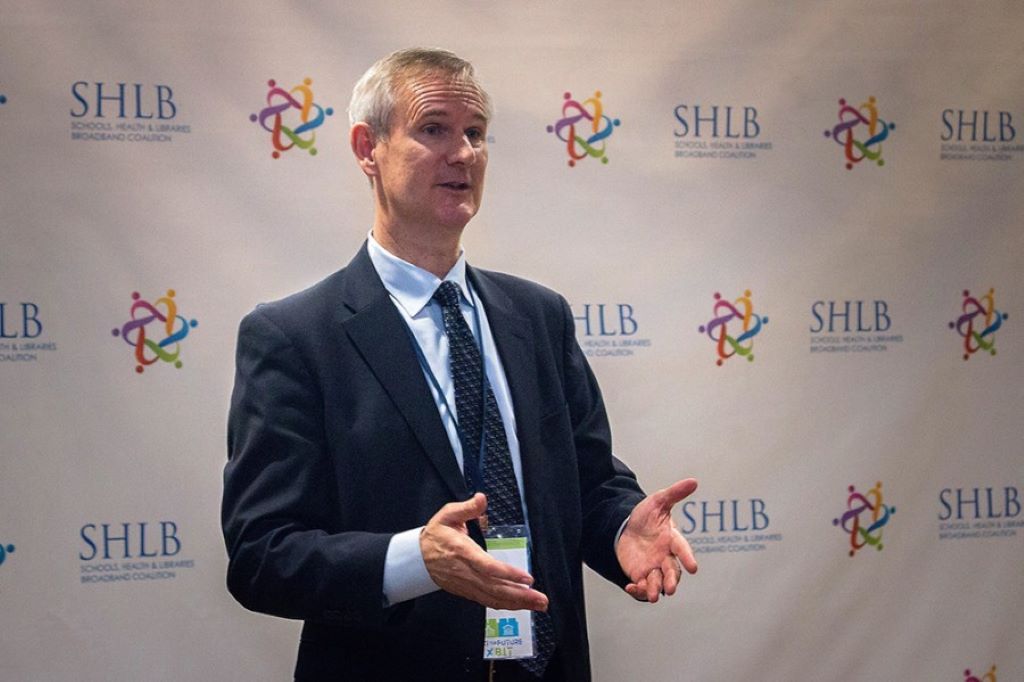