SAN MATEO, Calif., May 12th, 2009 – Increased demand for wireless bandwidth will require a wholesale reassessment of how the U.S. allocates wireless spectrum, a group of experts told attendees at the 2009 Tech Policy Summit.

Jonathan Spalter, Chairman of the Mobile Future advisory board, echoed the need for more spectrum for wireless, adding that we live in a new era where “growth in the mobile space is viral.”  Lowercase Capital founder and early Twitter investor Chris Sacca agreed, noting that while supply of spectrum is growing at a linear rate, demand for spectrum is growing geometrically and that we need to optimize our use of the existing spectrum.

A perceived lack of spectrum is exacerbated by poor management of the spectrum that currently exists, Calabrese said.”We need to accurately inventory all of our spectrum…both privately and publicly owned, to see what really is available.”

The canard of spectrum scarcity is further reinforced by market consolidation, Calabrese said.  Of the 700 Megahertz auction, 80 percent was won by AT&T and Verizon, he said.  That only 20 percent remains for anyone else makes it very hard for new players to emerge, he noted.

The current spectrum auction process is “broken,” said Sacca. And much of the spectrum that has been allocated remains unused, Sacca said.   Aspen Wireless partner Scott Stevens chimed in, suggesting the FCC adopt a “use it or lose it” approach to spectrum licenses, especially for government entities.

Combined with a spectrum mapping bill before the Senate, authored by Sen. John Kerry, D-Mass., and Sen. Olympia Snowe, R-Me., such a policy could help  reclaim the vast swaths of unused government spectrum and open them up to use by the public, Sacca said.

Currently accessible TV white spaces could help  accommodate the additional demand for mobile broadband,  Calabrese said. But the currently approved devices are under-powered because of poor rulemaking at the FCC, he said.

Sacca was more optimistic about the potential of white space devices, suggesting once the map of open spectrum is approved by the FCC, approved devices should be able to take advantage of any unused, unlicensed spectrum.

A potential “third rail” was raised by Consumer Electronics Association czar Gary Shapiro, who asked panelists when it might be possible for TV broadcasters to be required to give up their digital spectrum when it becomes clear not enough consumers recieve over-the-air television to make the use of the band worthwhile. But panelists deflected the question, instead suggesting some sort of mandatory must-carry regime to replace broadcast television.

Alex has a strong background in the wireless industry. Formerly reporting from Silicon Valley, Alex is now based in the Washington area. 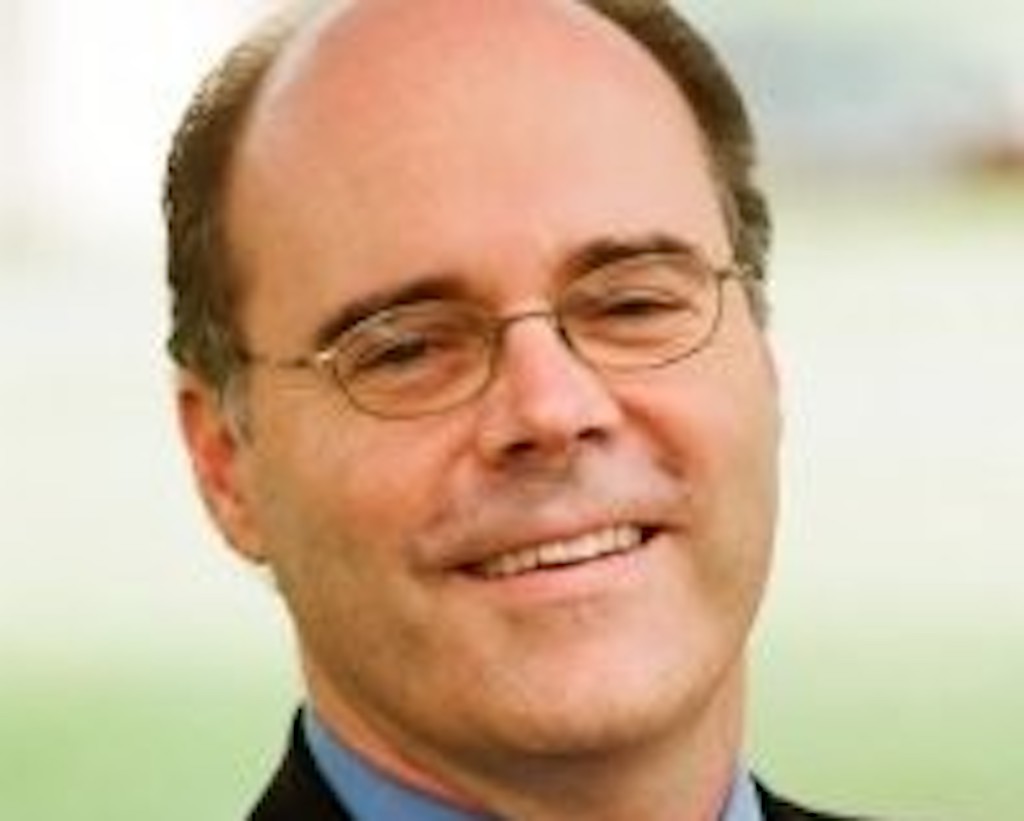