ARLINGTON, Va., June 18, 2009 – Broadband policies must adapt to ensure both competition and quality service for all consumers, a group of industry executives and policy experts said Thursday during at the Pike and Fischer Broadband Policy Summit.

Lack of universal access and market competition are two reasons the U.S. lags in broadband, whether one believes “the glass is half full or half empty,” said Google Media and Telecommunications Counsel Richard Whitt.

“I think everybody agrees that the receptacle is not being used to its full capacity,” he quipped. But broadband deployment should not just be for the sake of building pipes, but to enable applications. Whitt cautioned: “Broadband is about online connectivity.”

Consumers are increasingly viewing broadband as a component of infrastructure and a utility, or not just a commercial service, said Free Press Policy Director Ben Scott. The $7.25 billion appropriated for broadband in the American Reinvestment and Recovery Act was a charge from Congress to develop programs based on a “robust broadband infrastructure.”

Scott noted prices for broadband service in some areas are 10 percent higher than others because of lack of competition. Solving this problem will require new telecommunications policies for a networked world based on “very different approach, a different set of expectations, and a different focus,” he said.

“It’s unlikely that this gap exists simply because networks providers haven’t yet built out to those areas,” he said.

But in areas where build-out has not occurred, Taplitz said a “hard look” is needed to figure out the best solution to the problem. But he suggested public-private partnership would most efficiently allow companies to finally reach unserved areas.

A national broadband strategy will require attacks from multiple angles to solve multiple problems, said Roger Sherman, chief counsel to the House Committee on Energy and Commerce. This would include private-public partnerships as well as government help, he said. “We need to recognize that the private sector does great work here and that our country is geographically diverse,” requiring a diverse set of solutions for broadband problems.

But reaching truly unserved areas –especially those in rural America – may require government help, he said. A robust broadband network is needed to foster developments in many Recovery Act programs including smart grid technologies, health care information technology and distance learning, he said.

Sherman said his boss, Committee Chairman Henry Waxman, D-Calif., is fully in favor of policies that encourage a universally accessible network that will enable those technologies.

Freeing up spectrum is necessary to encourage true platform competition, said Link Hoewing, assistant vice president for technology at Verizon Communications. While the U.S. has been “pretty successful” in building a broadband network, Hoewing said platform competition is necessary to continue to drive innovation. This can be best accomplished with aggressive use of current policies, he suggested.

Governments have a “vested interest” in keeping communications infrastructure as open as transportation infrastructure, and keeping it as robust enough to serve as many consumers as possible, he said.

The Federal Communications Commission should adopt a minimum speed in its national plan, he said. 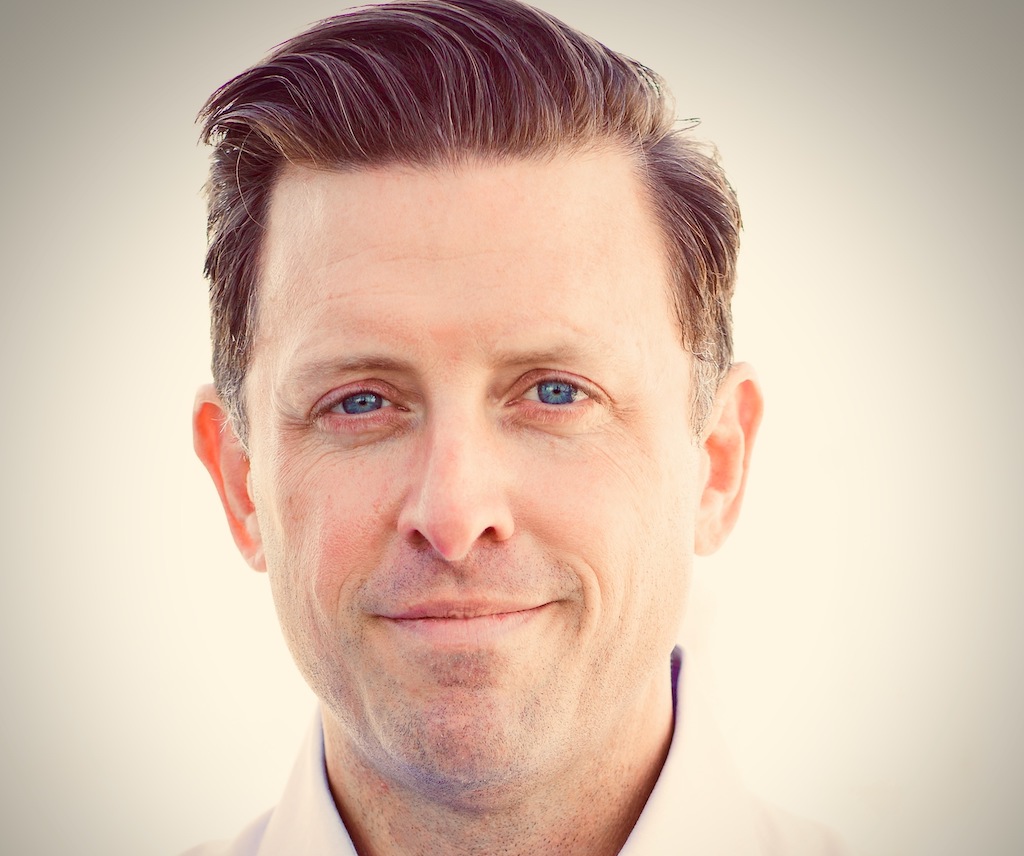 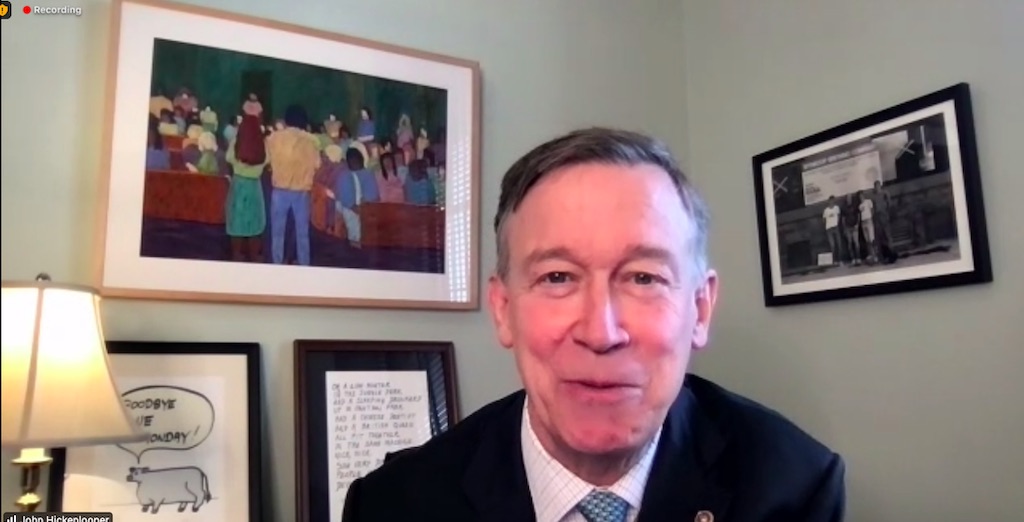