WASHINGTON, December 16, 2009 – A number of groups representing minority interests are advocating that special rules be created by the government for Native Americans applying for broadband stimulus grants.

The awards are being decided by the Department of Commerce’s National Telecommunications and Information Administration and Agriculture Department’s Rural Utilities, which were charged by Congress in January to distribute $7.2 billion of federal funding to expand broadband penetration across the country.

In public comments on the broadband grant application process, the minority groups “recommend that additional funding be allocated to promote capacity building efforts among local tribal nations.” This funding would help separate tribal areas create their own plans to maximize broadband funds, according to the document filed to the NTIA.

According to a study released last month by the Native Public Media and the New America Foundation’s Open Technology Initiative, the Native American population is one of the most disconnected groups in the country.

“Native Americans are among the last citizens to gain access to the Internet, with access to broadband often unavailable or overly expensive in Native communities,” according to the research. The paper suggested the Federal Communications Commission create a tribal broadband plan within the national broadband plan that it is currently drafting. The Government Accountability Office wrote in 2006 that the penetration rate for broadband access in the Native American communities was less than 10 percent. 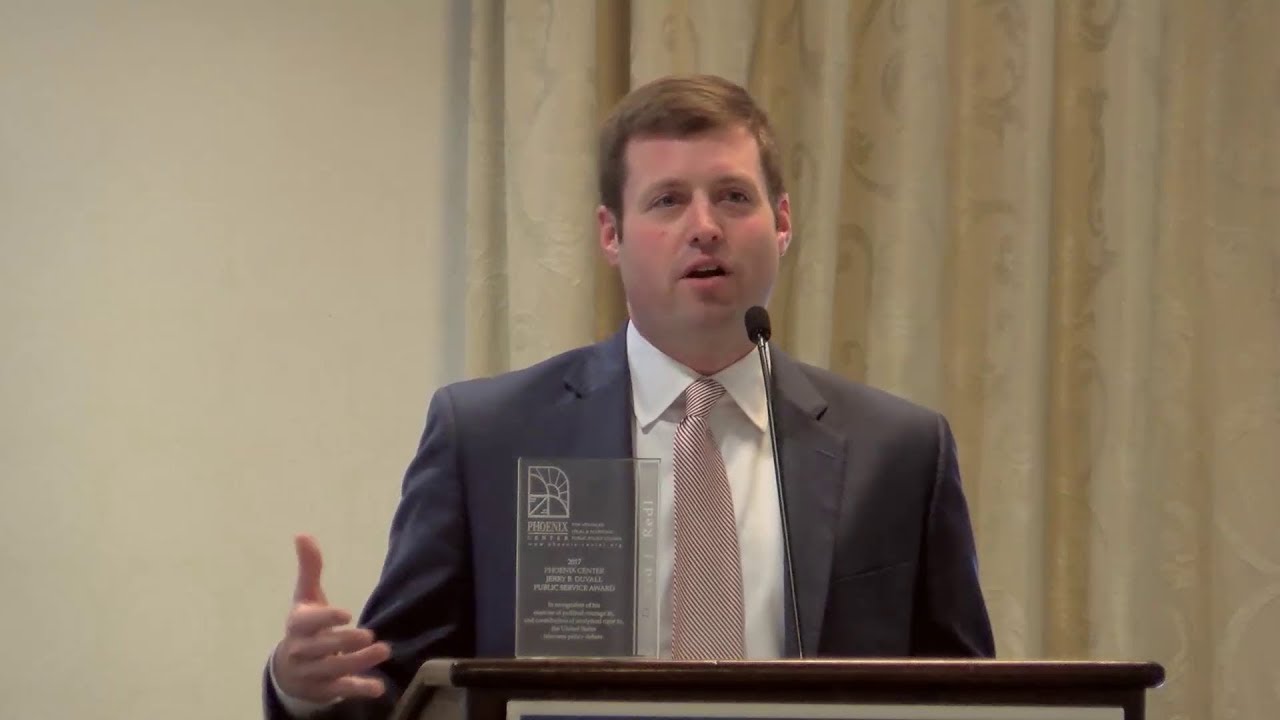 In a May 30 webinar event on this new broadband research initiative focused on improving data collection methods and connecting data research to public policy, researchers focused on how to better serve less-connected parts of the country.

Anne Stauffer, director of broadband research at the Pew Charitable Trusts, explained that the goal of the project is to provide data and analysis to policy makers looking to expand broadband access to the millions of Americans who lack reliable and high-speed internet services. The event was hosted by the National Academies of Sciences, Engineering and Medicine.

As part of the research, the Pew Charitable Trusts plan to convene stakeholders, in-state policymakers, industry, and other interest groups working within the broadband access issue. Stauffer expressed that looking at this method of looking at issues of access may help inform research and state practices.

Stauffer said that one of the challenges surrounding the access issue is that some of the available data is either not sufficiently accurate or fails to provide policymakers with what they need to make decisions about where the gaps in broadband access are located, and how it can be fixed.

New Updates to the BroadbandCensus.com List of NTIA Comments

WASHINGTON, June 7, 2009 – The BroadbandCensus.com List of NTIA Comments has been updated to include summaries of additional comments filed with the Commerce Department’s National Telecommunications and Information Administration.

Check back to this page frequently to view additional summaries of the substantive comments filed before the NTIA. The comments are summarized by the staff of BroadbandCensus.com.

Comments updated on the Broadband Census.com List of Comments