WASHINGTON, July 16, 2010 – A group of government bodies and other entities with deep ties to the internet on Friday afternoon announced that they have taken additional steps to better protect internet users against cache poisoning and other cyber attacks.

The National Telecommunications and Information Administration and National Institute of Standards and Technology said they have completed an initiative with the Internet Corporation for Assigned Names and Numbers and VeriSign to enhance the security and stability of the Internet.

The announcement confirms complete deployment of a security technology — Domain Name System Security Extensions — at the Internet’s authoritative root zone, which is the address book of the internet.

“The Internet plays an increasingly vital role in daily life, from helping businesses expand to improving education and health care,” said Assistant Secretary for Communications and Information and NTIA Administrator Larry Strickling. “The growth of the Internet is due in part to the trust of its users – trust, for example, that when they type a web site address, they will be directed to their intended web site. Today’s action will help preserve that trust. It is an important milestone in the ongoing effort to increase Internet security and build a safer online environment for users.”

The Domain Name System is a critical component of the Internet infrastructure that’s essential to internet use. For example, notes the NTIA, it is vital that users reach their intended destinations on the Internet and are not unknowingly redirected to bogus and malicious web sites. 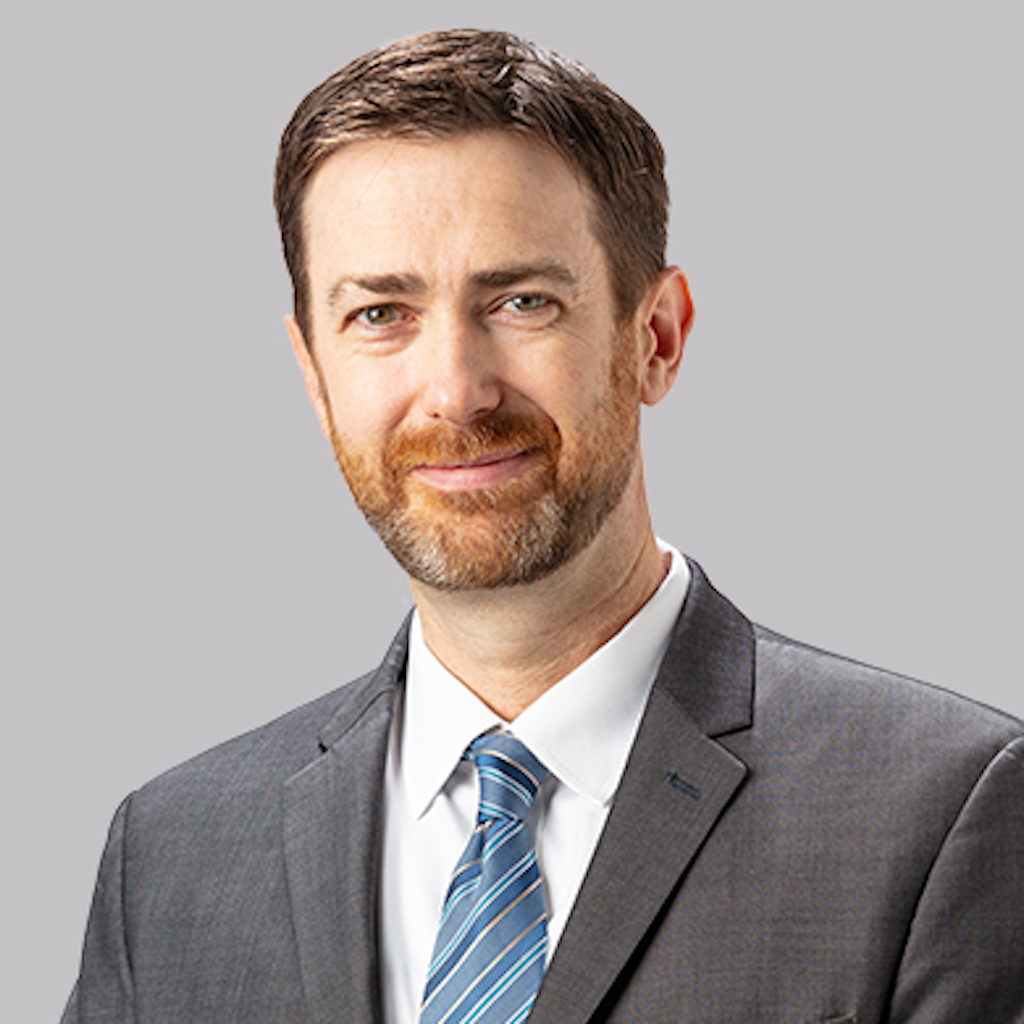 Photo of Casey Lide, partner at Keller and Heckman

WASHINGTON, February 15, 2022 – A lawyer who counsels internet service providers on service agreements said last week that “a lot” of ISPs have yet to publish network management and performance terms on their websites as required by a Federal Communications Commission order from 2018.

Casey Lide, a partner at Keller and Heckman who specializes in community broadband initiatives, said in a February 8 presentation hosted by the International Municipal Lawyers Association that he’s seen ISPs not having “complied” with the ISP Transparency Statement, which requires ISPs to describe their network management practices, performance characteristics, and performance terms on their website or submitted to the FCC.

Lide told the association that service providers need to prioritize transparency, as the FCC continues to add to the list of transparency rules that they must follow.

Last month, the FCC voted to issue “broadband nutrition labels”––a list that displays ISP pricing and speed of service in a consumer-friendly format. “There’s no details yet on how the nutrition labels for broadband would work yet,” Lide said.

Ransomware occurs when hackers take critical data, hold it hostage, and demand money for the data. Marshall noted examples of ransomware attacks, including the May 2021 that shut down the east coast’s main fuel supply and caused fuel prices to spike and the attack that targeted meat giant JBS, which paid $11 million in bitcoin to hackers in 2021. Although these are high-profile examples, Marshall said ransomware attacks “affect organizations of all types and sizes.”

“The most costly part of a ransomware attack is responding to it,” Marshall said, adding that It’s difficult for entities to decide where to cut their losses and “having to decide what essential services must be forgone to fund the monetary loss.”

Experts say a lack of privacy policy in the U.S. could lead to uncoordinated efforts to lead international cooperation. 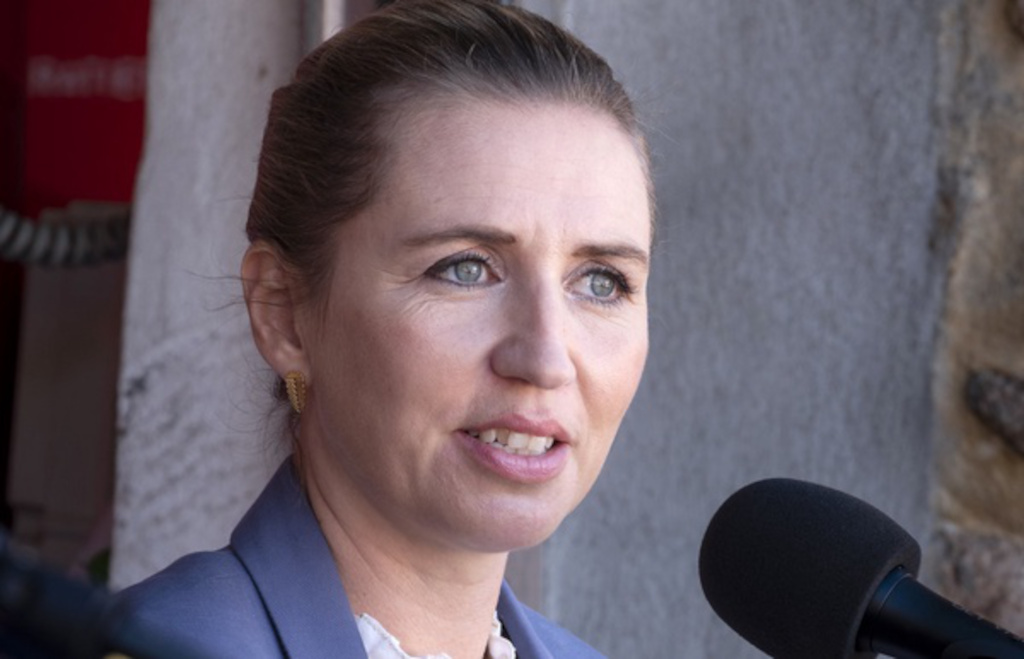 Efforts abroad, such as the Danish government’s “Action Coalition” as part of its Tech for Democracy Initiative, may prove difficult for the U.S. to support, with continued absence of  substantive online privacy policy on American soil.

Many believe that to promote international web transparency, the U.S. must regulate the large number of companies headquartered within its borders. However, the U.S. does not have a federal privacy law and such regulation is thus difficult.

Within the U.S., privacy experts have called on the Federal Trade Commission to enforce privacy protections against internet service providers.

Experts say that the necessary actions of democratic governance to promote online transparency must take place in parallel in order for such a push to be successful.

Chloe Colliver, head of digital policy and strategy at the Institute for Strategic Dialogue Global, said Monday that European Union involvement in transparency efforts still remains somewhat unclear, yet its involvement could provide a significant boost to the movement.

Much of the difficulty in promoting better transparency among online platforms lies in that allowing platforms to write rules that would govern themselves would create a significant conflict of interest, yet no one would be more knowledgeable in writing rules for governance than those same platforms.

In terms of other transparency reforms, Colliver suggests that how much data companies can collect from users be rethought, and many experts believe that multistakeholder research and development centers should be created as well as that models for research oversight may require revision. 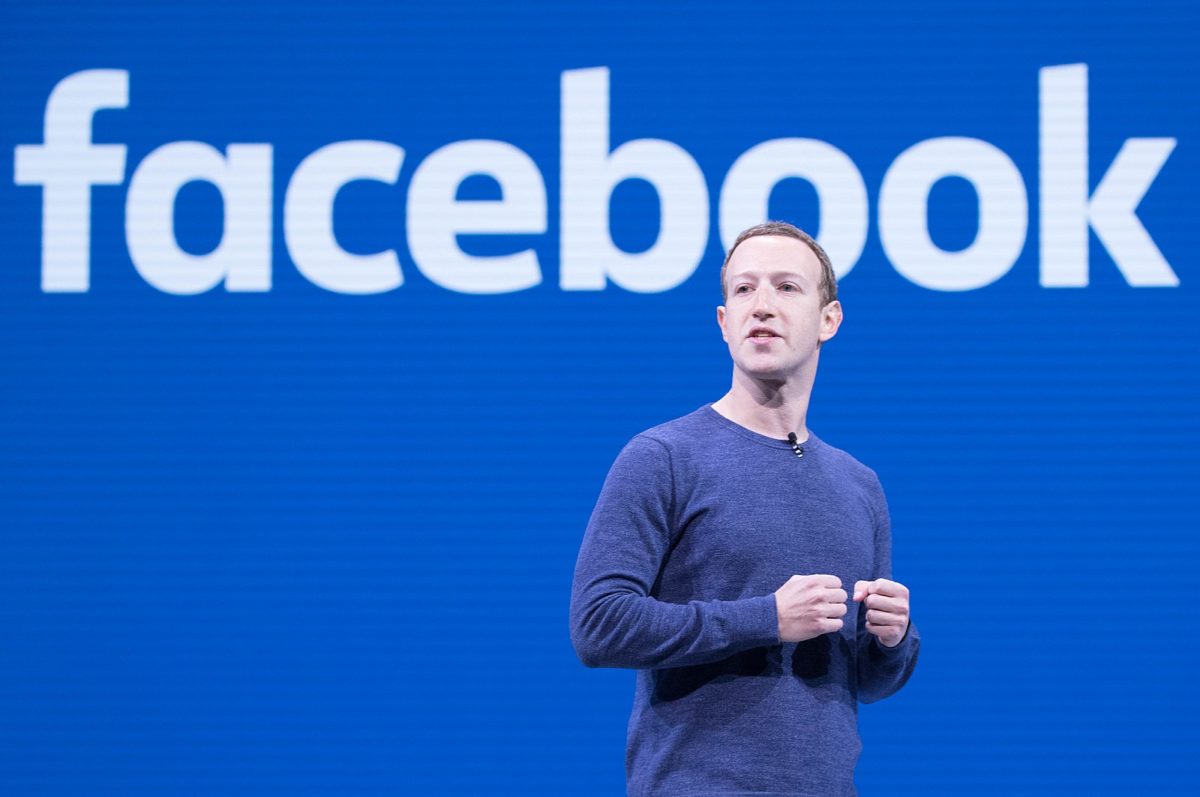 Ads that describe immigrants of color as an “invasion” violate Facebook’s community standards and should not be allowed to run, according to a Wednesday petition from Free Press.

Between January and February, President Donald Trump’s Facebook page ran more than 2,000 ads that used the word “invasion” to describe immigration from Central and South America. Since then, several other lawmakers such as Sen. Marsha Blackburn, R-Tenn., have used the same language in their own ads.

In August, a white supremacist shooter drove to El Paso and killed 22 people, the majority of whom were Latinx. His manifesto echoed the same “invasion” rhetoric, showcasing the potentially lethal consequences of promoting such language.

“Facebook reviews ads before they’re allowed to run on the platform, and the company has rules that all advertisers are supposed to follow,” Free Press wrote. “These policies expressly prohibit discrimination based on race, ethnicity, color and national origin. And yet Trump, allied nativist and white-supremacist groups and nativist lawmakers are allowed to run campaign ads using dehumanizing, white-supremacist rhetoric.”

Facebook announced on Wednesday a new tool to proactively moderate content in public and private groups. The “Group Quality” tool will show administrators which content was removed and flagged, as well false news that has been shared in the group.

Determining whether or not a group should be taken down is a complicated process, wrote Facebook VP of Engineering Tom Alison in a blog post. The most important factor is subject matter. Conduct of group administrators is also taken into account.

The platform also announced a new simplification of group privacy settings, changing the options from public, closed, or secret to just public or private.

Many critics of Facebook remain skeptical that these updates will lead to any substantial changes. “Just in the past month, I reported groups calling for a global purge of Islam, extermination of people based on religion, and calling for violence through a race war, and Facebook’s response was that none of these groups was a violation of community standards,” computer science professor Megan Squire told NBC News.

The Federal Communications Commission is largely focused on broadband deployment, but a more important metric is that of broadband adoption, according to recent analysis in Daily Yonder from Technology Policy Institute Senior Fellow John Horrigan.

The digital divide is more about consumer adoption than network deployment, and household economics is a larger factor in non-adoption decisions than geography.

Data from the Census Bureau’s American Community Survey shows that of the 20.4 million households that do not subscribe to broadband, 4.5 million cite lack of deployment as the reason while 15.9 million cite other reasons.

“It turns out that a number of factors – such as monthly fee, cost of the computer, and the capacity of smartphones, far outpace network issues as reasons people offer for not subscribing to broadband,” Horrigan wrote. “In fact, cost factors – either monthly fee or a computer – are the most important reasons (when combined) that people do not subscribe to broadband.”