WASHINGTON July 19, 2010 – Nokia Siemens is set to acquire Motorola’s network infrastructure assets for $1.2 billion in cash. The firms will finalize the deal by the end of the year. With the purchase Nokia Siemens will become the “#3 wireless infrastructure vendor in the United States, the #1 foreign wireless vendor in Japan, and strengthen its current #2 position in the global infrastructure segment”.

The acquisition will give Nokia Siemens access to GSM, CDMA, WCDMA, WiMax, and LTE technologies. Currently Motorola is the leader in WiMax with 41 contracts in 21 countries. It also holds contracts in 22 countries for CDMA and  GSM contracts in 66 countries.

“As customers look to transition from CDMA networks to next generation technologies, the addition of the Motorola wireless network infrastructure business is targeted to ensure that we are well placed to meet those needs,” said Bosco Novak, head of Customer Operations at Nokia Siemens Networks. “Together, we will utilize the combined strength of Nokia Siemens Networks’ TD-LTE solutions and Motorola’s WiMAX and LTE businesses, to better meet customers’ evolving technology and business needs.” 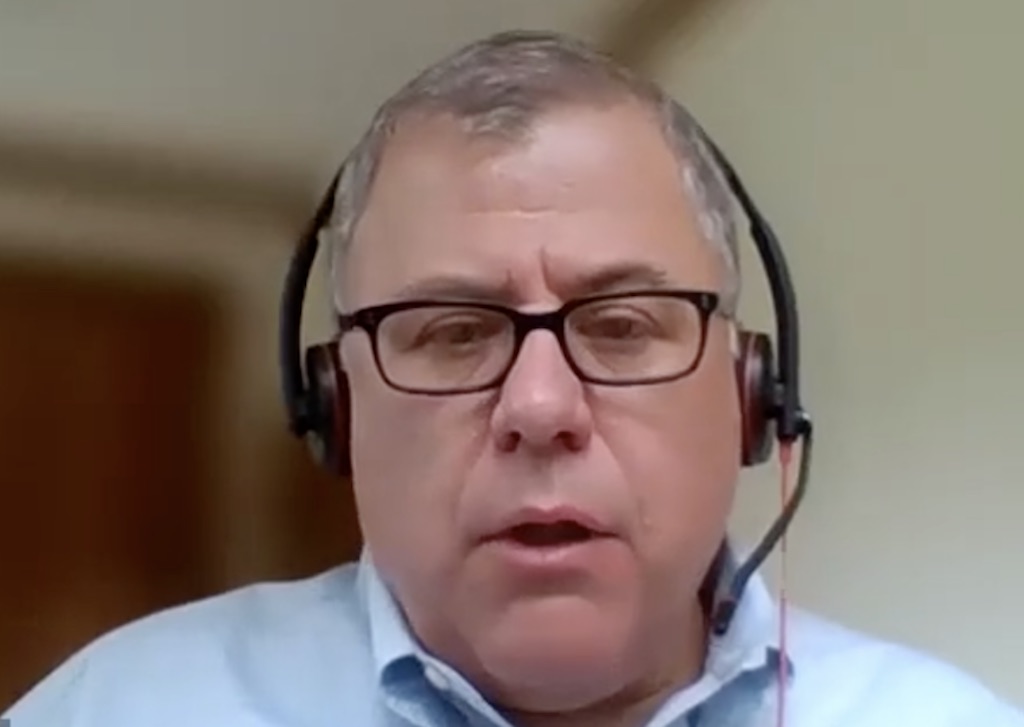 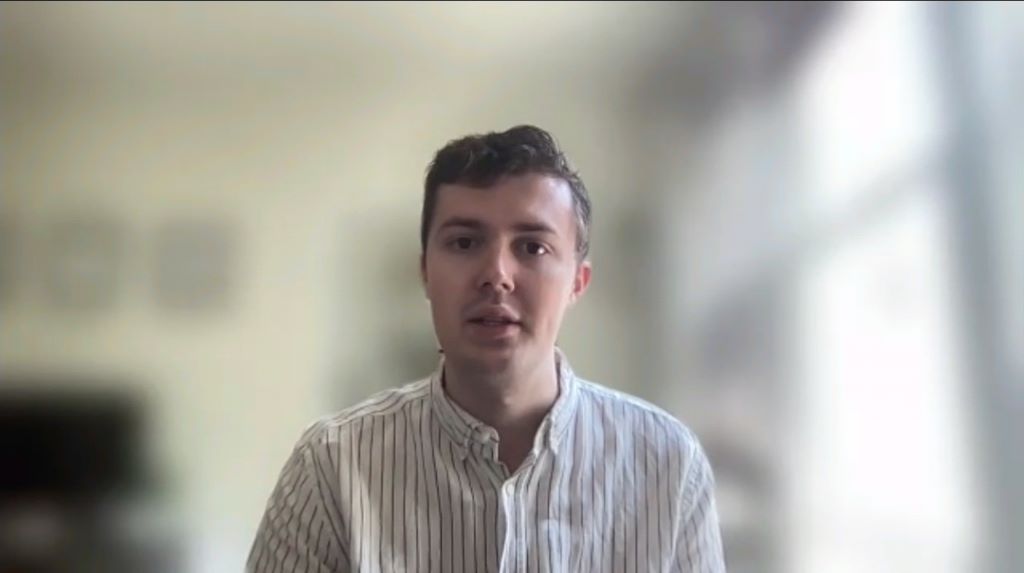