WASHINGTON, August 16, 2010 – Telefónica O2 has announced that it will launch a pilot long-term evolution network in September. The network will be deployed in the 2.6 gigahertz and 800 megahertz bands. The network hardware will be provided by Nokia Siemens, which already has contracts to build 25 other trials worldwide.

“We have always held that there is a strong link between broadband deployment, productivity and economic growth,” said Thomas Riedel, head of Nokia Siemens Networks’ Telefónica business in Germany, Czech Republic and Slovakia. “We are at the forefront of LTE development and have recently concluded a trial on the digital dividend spectrum. We have already started commercial production of related network products.” 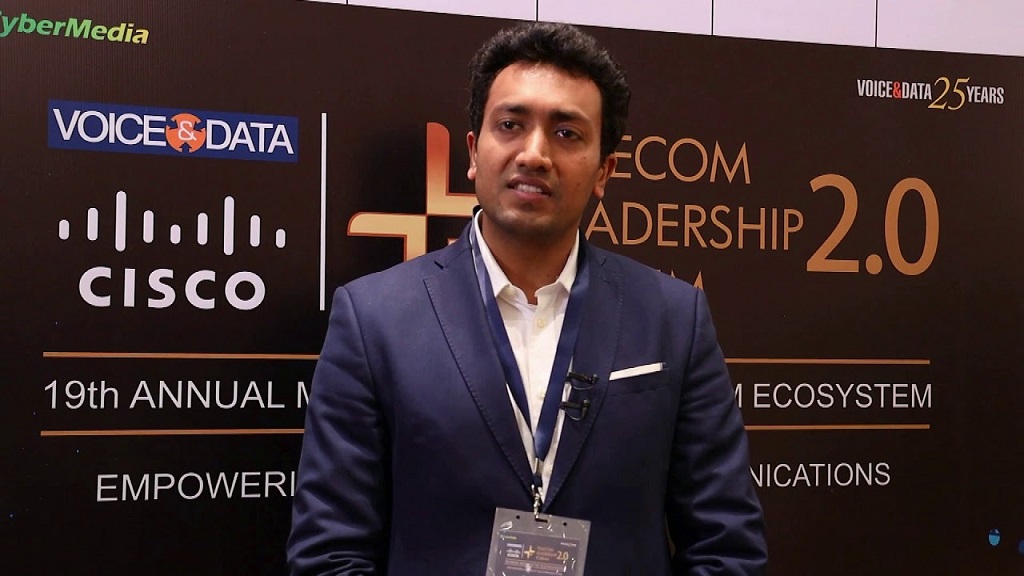 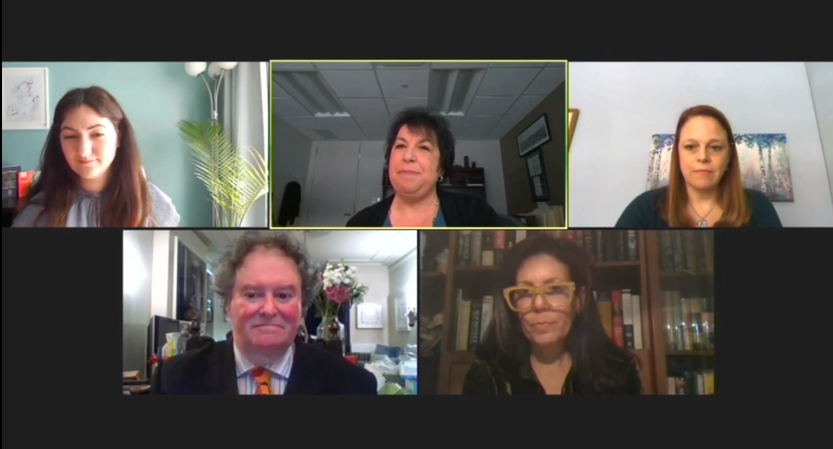 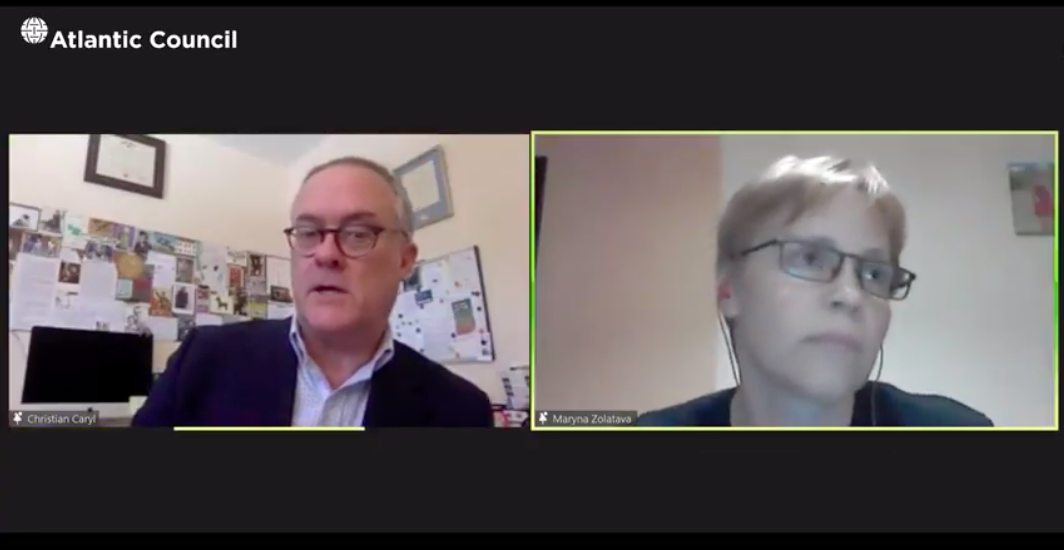