MetroPCS holds the fifth-largest mobile network in the U.S. and as of the beginning of 2011, serves 8.1 million subscribers.  RCA, which comprises more than 100 members, represents the interests of regional and rural wireless carriers.  The addition will also serve to add MetroPCS Executive Vice President and General Counsel, Mark Stachiw to the association’s Board of Directors.

“We are pleased to join RCA,” said Stachiw.  “It is important that competitive carriers such as MetroPCS have a voice in Washington, DC, and RCA is on the forefront of many issues critical to the wireless industry.  We look forward to joining RCA’s efforts on Capitol Hill and at the FCC.”

The move comes as RCA steps ups its efforts on several initiatives, such as lobbying handset manufacturers to make the latest smartphones available to smaller carriers. 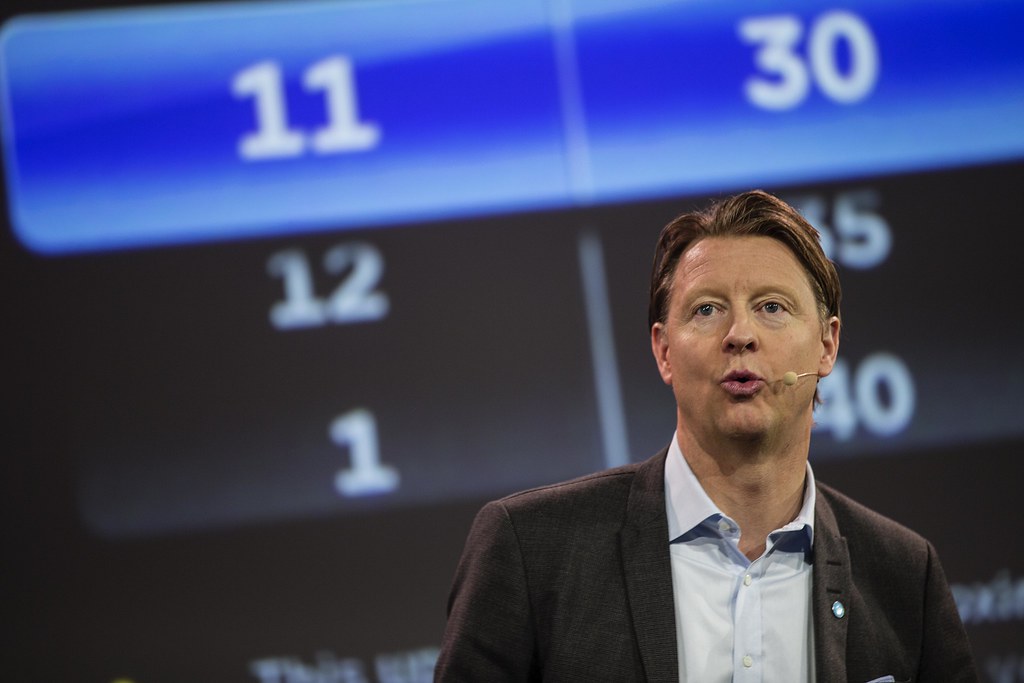 The project is funded by a National Science Foundation grant and keeps diversity and inclusion in mind for its research goals. 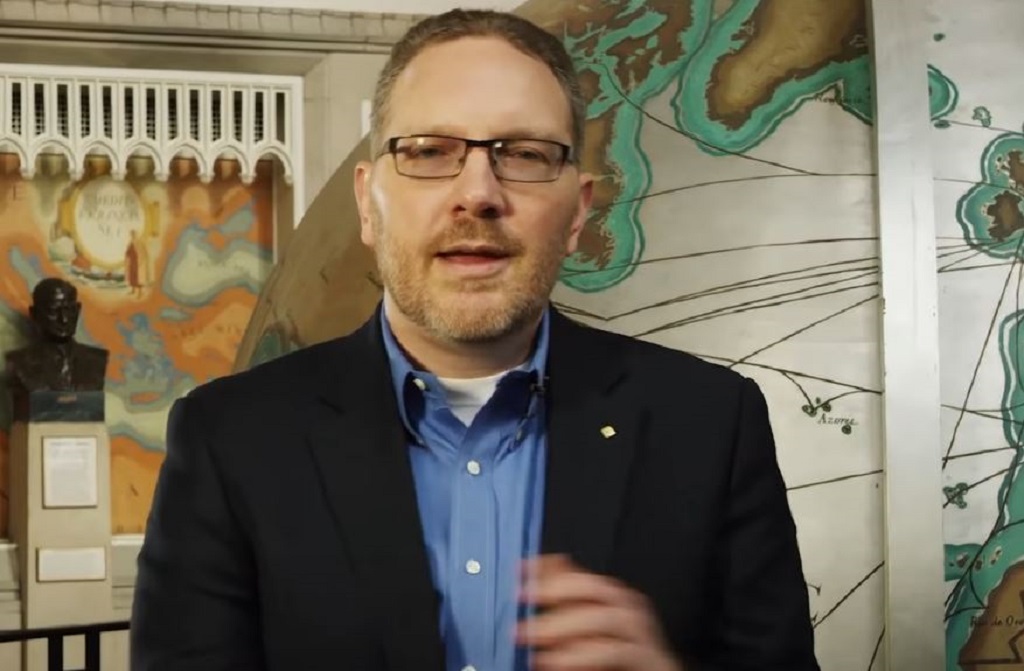 Nick Laneman, co-director of the Wireless Institute at the University of Notre Dame

WASHINGTON, November 11, 2021 – The University of Notre Dame has announced SpectrumX, a project aimed at promoting research on radio frequency spectra.

The initiative, established by a $25 million grant from the National Science Foundation, partners with several universities around the United States and prioritizes a focus on diversity and inclusion in the work it does on spectrum.

During a launch event in Washington on November 4, SpectrumX made clear that it plans on a strategy of community engagement through its work rather than working from an “ivory tower.”

Part of the organization’s excitement for its work stems from the fact that it currently has all the financial resources it needs for its planned endeavors. It now looks forward to putting those resources towards creative uses in radio spectrum research. Among the focuses highlighted in the launch event was the possibility of using radio in the millimeter wave band for its work. 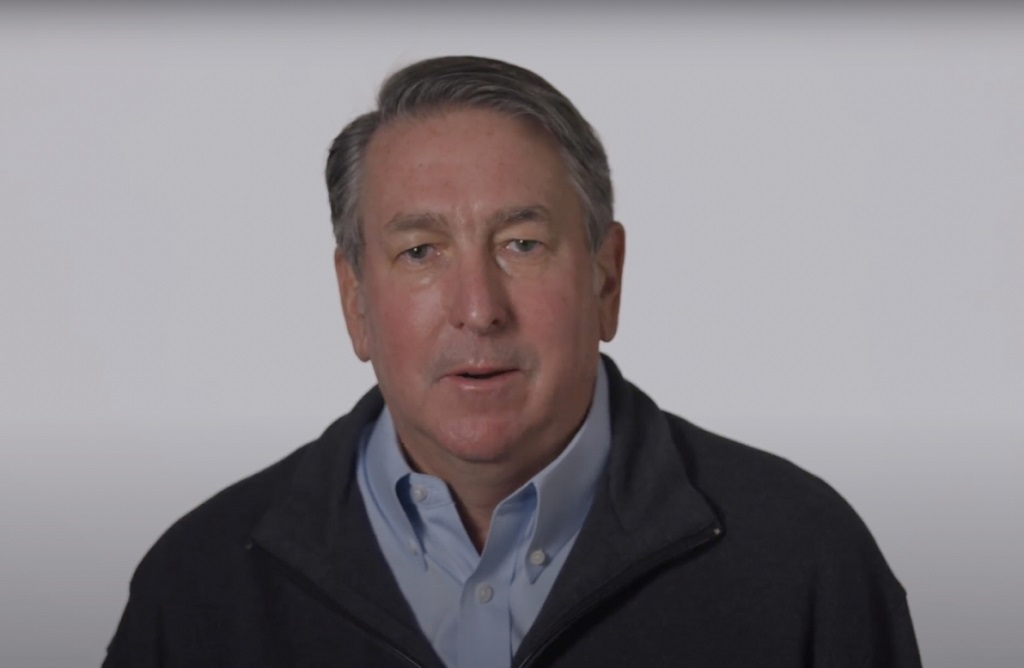 WASHINGTON, November 11, 2021 – A representative from Dish Network reiterated at the INCOMPAS show in Las Vegas late last month the company’s frustration with T-Mobile’s timeline for shutting down the Sprint 3G network on which it serves its customers, as the case drags on in front of the California Public Utilities Commission.

Tom Cullen, executive vice president of corporate development for DISH, also said at the October 26 show the company’s capacity to migrate these new customers on its network is limited by supply chain delays that have caused a shortage in connectivity devices.

Part of T-Mobile’s deal to acquire Sprint, closed last year, required that the latter sell wireless assets, including Boost Mobile, to Dish. During regulatory review of the deal, T-Mobile said it would phase-out Sprint’s 3G and LTE networks within a three-year period following the deal’s closing, enough time for Dish to fully migrate customers over to its own networks. The phase-out would occur sometime in 2023.

But T-Mobile then announced that it would shut down the 3G network in January 2022, with the LTE shutdown occurring by June 30 that year. In an update to the California Public Utilities Commission in May, T-Mobile pushed back the 3G phase-out deadline to March 31, 2022, which it said should serve as grounds to dismiss Dish’s wish for the commission to reinstate the three-year phase-out period.

“DISH submits that while additional time is welcome, three months is not nearly sufficient to protect Boost customers in California – many of whom are low income – who are expected to still be using the CDMA network beyond March 31, 2022,” the Colorado-based company said in a November 3 filing, which reiterating its needs to have the network operational for the full three-year period.

The California Public Utilities Commission ruled in August that T-Mobile had to show why it shouldn’t be penalized for providing “false, misleading, or omitted statements” related to the claim it made about the timeline to shut down the 3G network. The Department of Justice also noted it was concerned about the damage to Dish’s new customer base if the shortened timeline was upheld.