The departure comes as the company restructures its Washington office in the wake of the Comcast-NBC Universal merger, which was completed earlier in the year.  As part of that shakeup, Comcast recently announced the addition of National Cable & Telecommunications Association President and CEO, Kyle McSlarrow, as incoming head of the company’s Washington office.

Waz, a graduate of Boston University and the University of Connecticut School of Law, began his tenure at Comcast more than 16 years ago.

Fellow Boston University alum and president of Public Knowledge, Gigi Sohn, issued a statement on Waz’ departure, saying, “Joe had an exemplary full-time career, starting with the Telecommunications Research and Action Center, a Ralph Nader group, and continuing through his consulting work and position with Comcast. I enjoyed working with him, even though we may disagree on issues from time to time and always believed he was an honest broker of ideas.”

Following his departure from Comcast, Wax will join the Broadband Internet Technology Advisory Group as chairman and the Silicon Flatirons Center for Law, Technology and Entrepreneurship as a senior fellow.  His departure will become effective April 30. 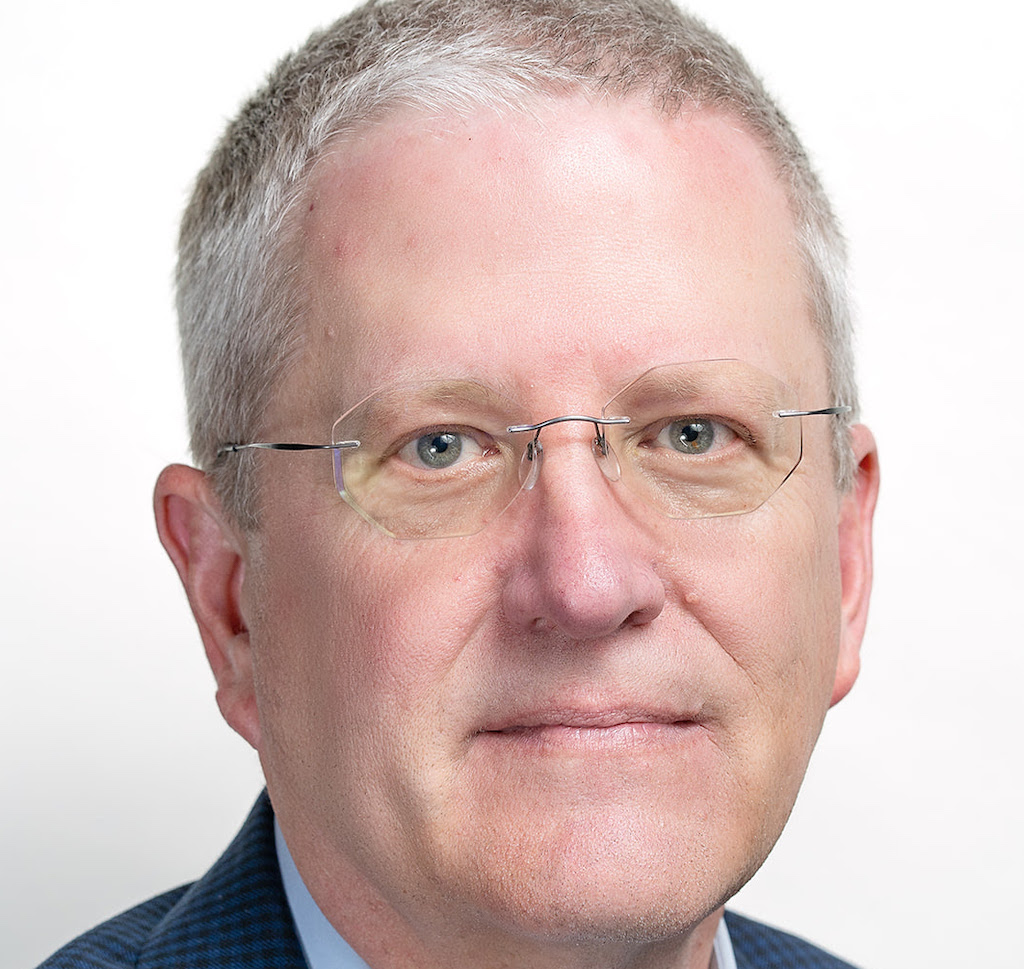 Photo of Grant Spellmeyer from ACAC

WASHINGTON, May 17, 2022 – America’s Communications Association Connects announced Tuesday the selection of Grant Spellmeyer as its President and Chief Executive Officer. Spellmeyer will succeed Matt Polka, who intends to step down in July.

Patricia Jo Boyers, chairman of the trade group that represents smaller and mid-sized cable operators announced the board of directors’ selection.

Spellmeyer is a telecommunications policy veteran and has extensive experience in wireline and wireless industries. He joins ACAC from his previous position as vice president of government affairs at U.S. Cellular Corporation.

“I look forward to working with ACAC’s experienced staff, ACAC members, and federal and state policy makers to strengthen the position of independent companies in the communications marketplace,” Spellmeyer said in a press release. “One overarching goal is to ensure ACAC members continue to succeed in providing consumers with a variety of competitive services – regardless of company size or geography – today and in the future.”

Boyers said “Spellmeyer is highly respected for his knowledge and thought leadership. He understands the challenges ACAC members face every day, and he has the expertise to advocate on our behalf to influence positive change.”

“The committee was united in choosing Spellmeyer as the new leader owing to his solid grounding in the issues and service-first mindset necessary to succeed in the job,” said ACAC.

Polka, a 25-year industry veteran, on May 2 announced his intention to step down.

Spellmeyer’s primary duties at U.S. Cellular legislative and regulatory efforts for 21 states, and he joined U.S. Cellular in 2006 from ACA Connects member company TDS Telecommunications Corp. He had been director of legal affairs at the high-speed internet company providing service to more than 1,100 rural and suburban communities across the U.S., with 1.2 million total connections.

Spellmeyer holds a J.D. from the University of Wisconsin Law School and an MBA from Kellogg School of Management, Northwestern University.

Beginning June 1, he will officially be introduced to ACAC members at the Independent Show at Disney World in Lake Buena Vista, Florida on July 24-27, 2022. 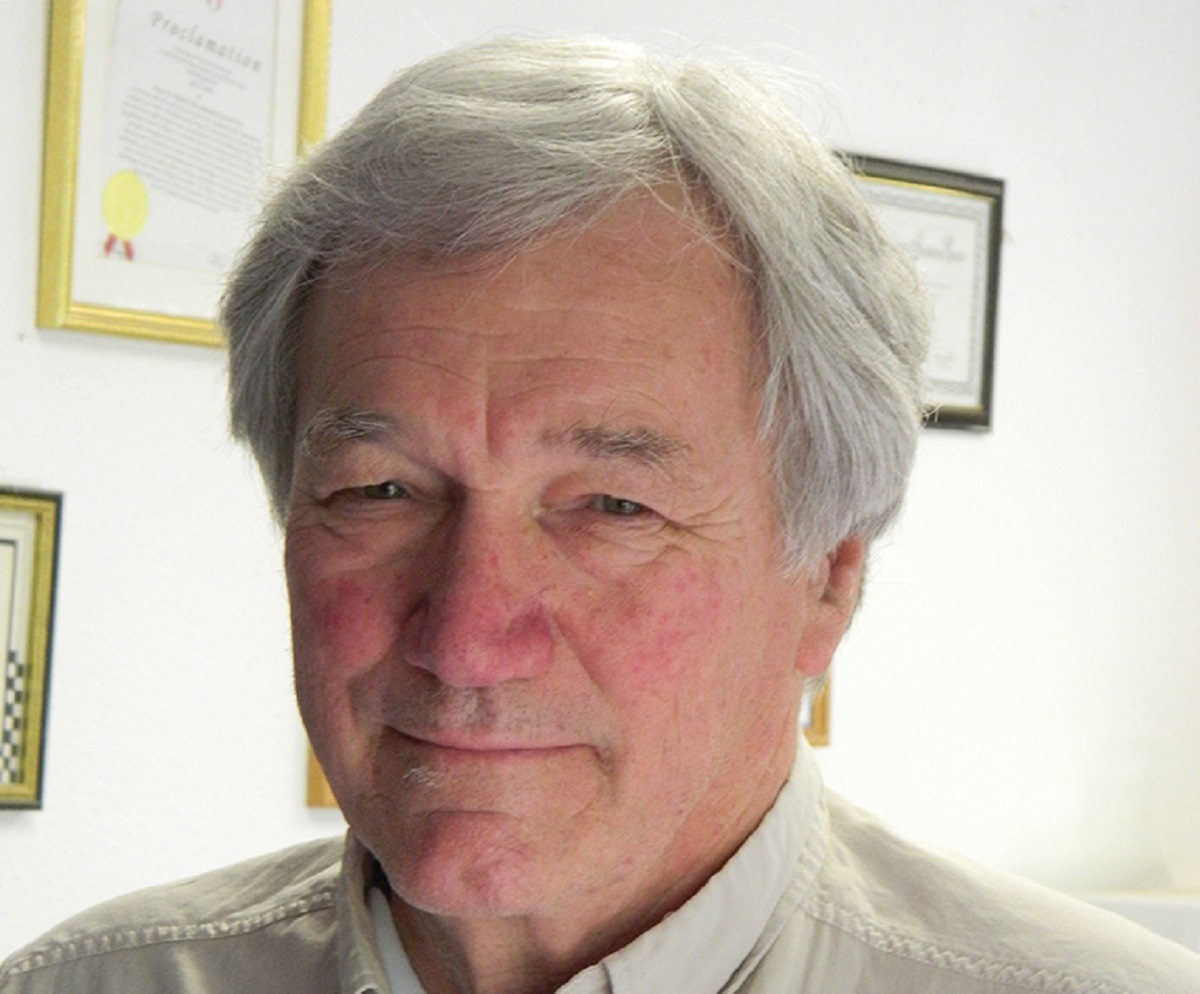 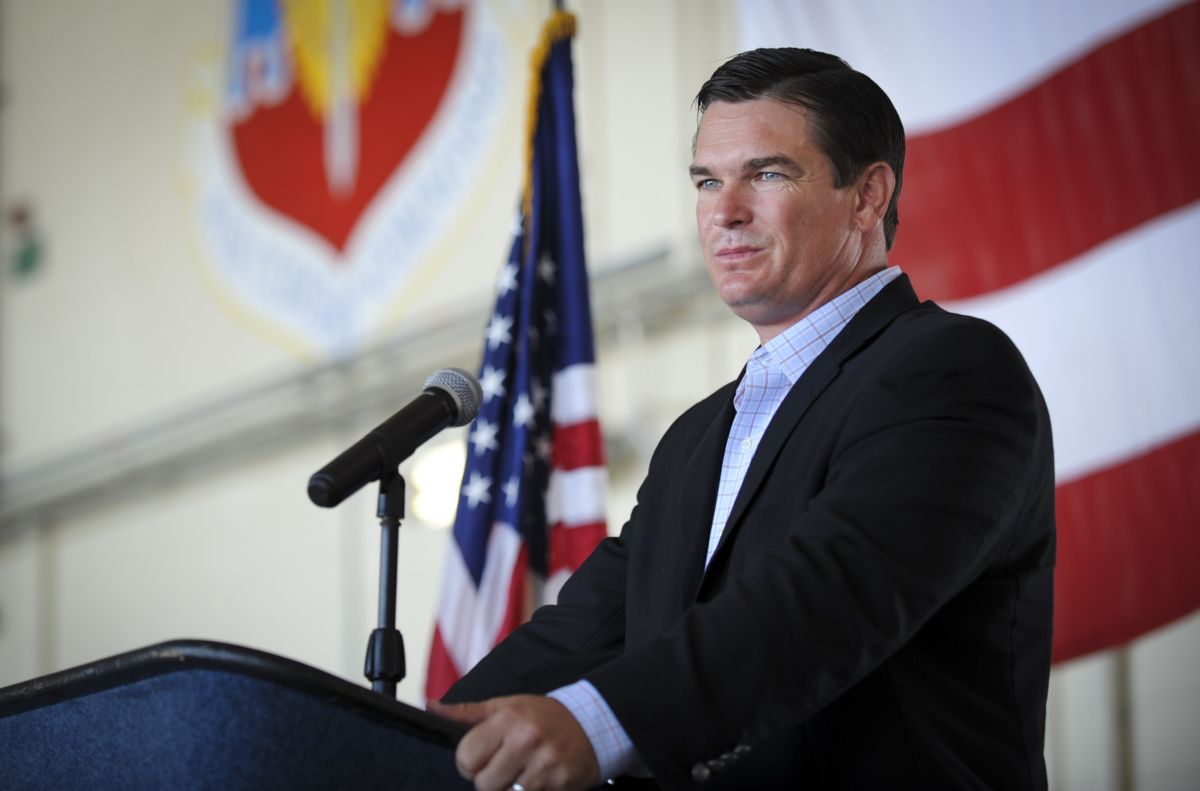 The Federal Communications Commission on Monday announced more than $524 million in funding over the next decade to expand broadband access to 205,520 unserved rural homes and businesses in 23 states. Providers will begin receiving funding this month.

“High-speed Internet provides access to opportunity in the 21st century, and the FCC’s top priority is closing the digital divide so that all Americans can fully participate in our connected society,” said FCC Chairman Ajit Pai. “Today’s authorization of funding is the largest yet from the auction, nearly double the amount authorized in the first two rounds nationwide, and serving over twice as many rural homes and businesses. I am pleased that the Commission is moving quickly to authorize these funds to close the digital divide in rural America.”

The funding represents the third wave of support from last year’s Connect America Fund Phase II auction. The FCC has already authorized two waves of funding in May and June, which are expanding connectivity to nearly 100,000 homes and businesses.

At a hearing held by the House Agriculture Subcommittee on Thursday, Rep. Austin Scott, R-Ga., emphasized the division caused by lack of rural broadband access.

“Broadband service is required for modern businesses and it is the foundation for economic growth in today’s global markets,” said Scott. “From improving education opportunities, to accessing health care, to innovative new farming technology, consistent, high-speed access to the Internet is revolutionizing rural communities.”

Scott said that the broadband gap “has become a dividing line between those 24 million rural Americans and all the modern broadband-dependent information and services most urban and suburban Americans take for granted.”

In order to close the divide, Scott advocated for “strengthening effective programs already in place at the USDA and FCC, advocating for robust broadband support in an infrastructure package and even encouraging innovative technologies like TV White Spaces.”

Consumer rights group Public Knowledge announced on Monday the appointment of former Vice President Chris Lewis as the organization’s new president and CEO. Lewis has 17 years of experience in policymaking and political activism, including 10 years working in technology policy at the FCC.

“Our generation of Americans are living in a time when technology is more integrated in our daily experience than ever before,” said Lewis. “This brings exciting new innovations and experiences, but it also requires smart policy to protect the long-standing values and expectations of the American people. This includes the first amendment freedom of expression, fair and functional access to creative works, and affordable access to communications.”