WASHINGTON May 27, 2011 – The Senate Judiciary Committee unanimously approved the Preventing Real Online Threats to Economic Creativity and Theft of Intellectual Property Act, or PROTECT IP Act on Thursday, but Sen. Ron Wyden (D-OR) put a hold on the bill preventing it from going to the full Senate.

“Increased online theft of intellectual property has become a rampant problem,” said Sen. Chuck Grassley (R-IA). “The impact of copyright piracy and sale of counterfeit goods imposes a huge cost on the American economy – lost jobs, lost sales, and lost income. This bill will help to protect against harmful counterfeit and pirated products that cause damage to both the economy and the health and safety of the consumer.”

The PROTECT IP Act bears a striking similarity to the Combating Online Infringement and Counterfeits Act (COICA), which Sen. Patrick Leahy (D-VT) introduced last year. COICO would have allowed the Attorney General to bring legal action and create a blacklist of rogue websites.

The PROTECT IP Act includes a provision that would provide a narrow definition of what infringing activities that the Justice Department would use to identify rogue sites. It would also give the Attorney General authority to bring action – including seeking financial restitution – against those sites. Rights holders would be eligible to sue rogue websites for copyright infringements.

The act would also protect domain registrars, payment processors, and advertising networks from prosecution for providing services to the rogue websites until a cease and desist order was issued by the courts.

A broad coalition of 170 trade groups and businesses such as Nike, Ford, Estee Lauder, the Motion Picture Association of America, and the National Basketball Association sent a letter of support to the committee.

“Many of these sites pose as legitimate businesses, luring consumers with sophisticated and well-designed websites. But, in reality, the counterfeit and pirated products these sites distribute are often of poor quality, harmful, and promote fraud. The PROTECT IP Act is a major step to make the Internet safer and protect consumers from the dangers of rogue sites in the online marketplace,” the letter read in part.

“The bill as written can still allow actions against sites that aren’t infringing on copyright if the site is seen to ‘enable or facilitate’ infringement — a definition that is far too broad,” said Sherwin Siy, deputy legal director.

Several large corporations such as Google, Yahoo!, Ebay, American Express and Paypal have all opposed the bill. At an earlier hearing on the act, Google opposed the act saying that it will have very negative ramifications.

“Defining what is a rogue site is not a simple task. Technology advances often lead to evolving areas of copyright law, as courts sort out the application of common law doctrines to new technologies.  An overbroad definition of a rogue site could easily ensnare millions of popular U.S. websites that allow users to sell goods or upload content,” said Kent Walker, Senior Vice President and General Counsel at Google.

Hours after the bill passed the committee Wyden put a hold on the bill, just as he did on COICA last year.

“I understand and agree with the goal of the legislation, to protect intellectual property and combat commerce in counterfeit goods, but I am not willing to muzzle speech and stifle innovation and economic growth to achieve this objective,” Wyden said in a statement. “At the expense of legitimate commerce, [the PROTECT IP Act]’s prescription takes an overreaching approach to policing the Internet when a more balanced and targeted approach would be more effective. The collateral damage of this approach is speech, innovation and the very integrity of the Internet.” 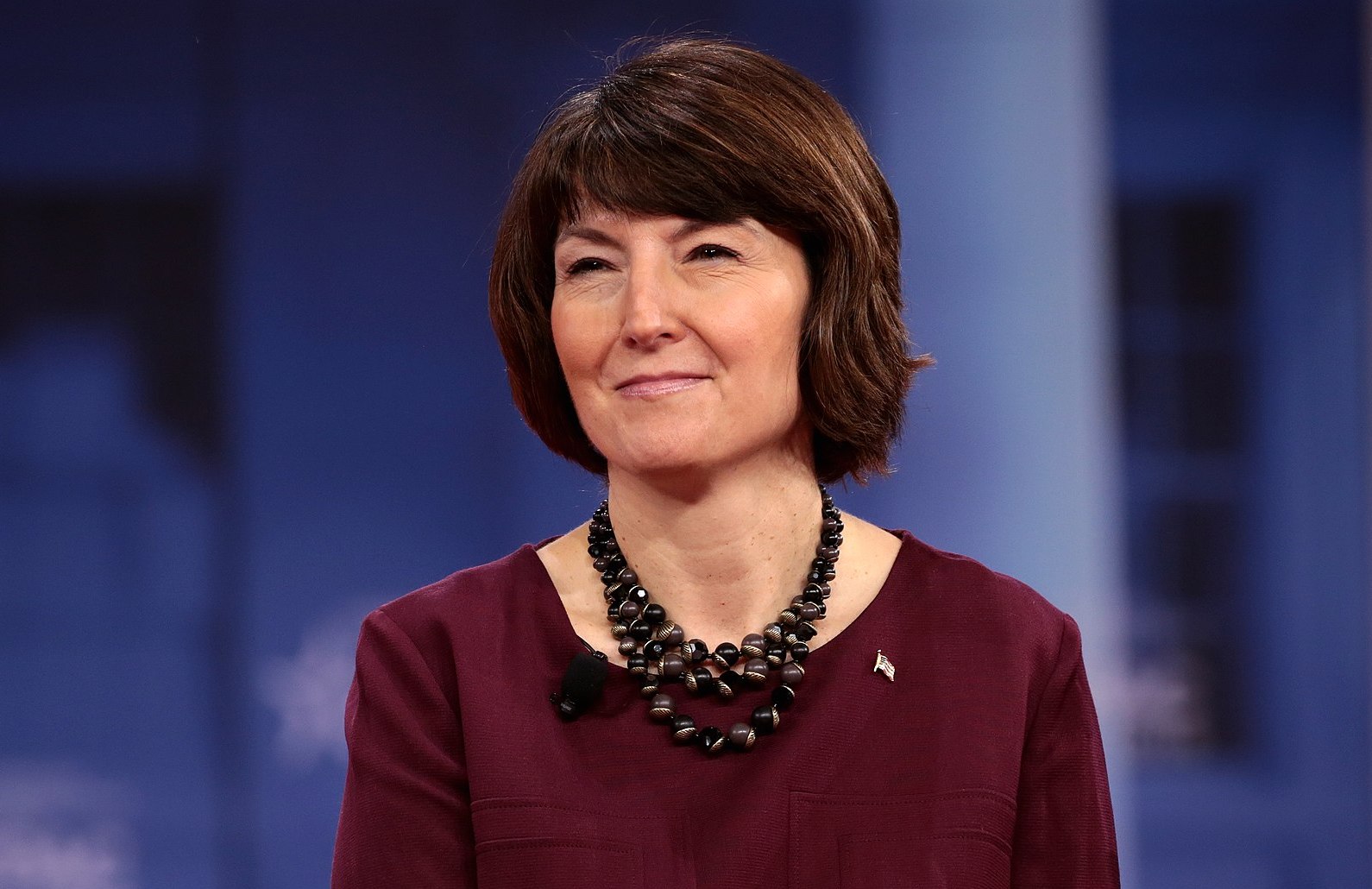 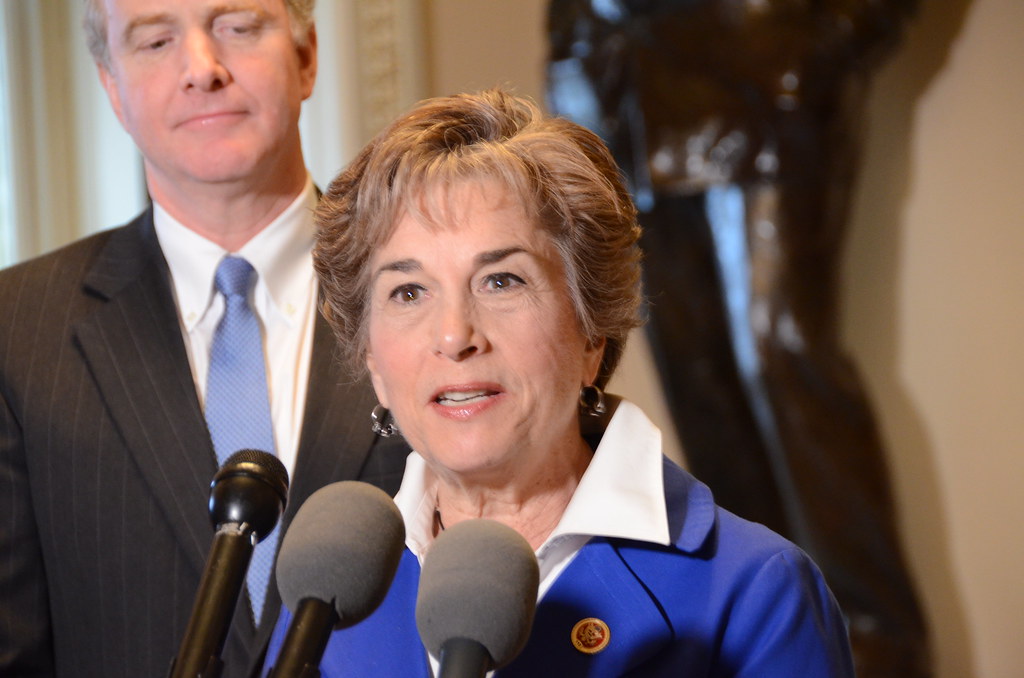