Panelist Blair Levin, Communications and Society Fellow at the Aspen Institute and one of the primary authors of the National Broadband Plan, exhibited confidence in America’s broadband future.

“The achievement that [New Zealand] will accomplish we’re going to achieve without spending any government dollars,” said Levin.

While the success of achieving the stated goals of the National Broadband Plan – originally published in March of 2010 – is contingent upon voluntary private sector participation through investment of dollars and innovation upon existing cable networks, the plan was first initiated by Congressional mandate in 2009 under the American Recovery and Reinvestment Act.

Panelist and speaker Graham Mitchell, CEO of Crown Fiber Holdings Limited (CFH), presented to a room of industry experts at NAF’s L-Street headquarters New Zealand’s version of the U.S. National Broadband Plan, the Ultra-Fast Broadband Initiative. New Zealand’s plan – which involved a $1.5 billion NZ dollar investment from the government – seeks to bring broadband connections of 100 Mbps downstream and 50 Mbps upstream to more than 3 million people – 75 percent of the population – by 2019, stated Mitchell during the presentation.

The NZ government established CFH to manage the government’s direct investment and work to achieve the goals of the plan through the creation of a new broadband infrastructure. The investment subsidizes the private sector in New Zealand to deploy fiber throughout the country.

By comparison Broadband.gov, the Federal Communications Commission’s (FCC) website detailing the U.S. National Broadband Plan, states a goal to bring download speeds of at least 100 Mbps to 100 million American homes by 2020. According to Census.gov, between 2005-2009 there were approximately 112 million U.S. households. Under the National Broadband Plan, nearly 89 percent of U.S. homes would have access to faster broadband speeds.

The FCC’s National Broadband Plan, however, leverages the existing cable infrastructure readily accessible in American homes. Panelist Joanne Hovis, President of Columbia Telecommunications Corporation, worried that this part of the plan would lead to the U.S. falling behind other nations in terms of broadband speed and quality.

“Why are other countries doing something that we’re not? They’re building something that is future proof and upgradeable, and we’re not,” said Hovis. “We’re relying on systems that were built in the 1970s, and at the time, nobody else had it.”

Expert Opinion: Broadband Adventures in Wunderland: The Myth of the $7 million home

Can Geofencing Provide a Defense Against Contempt of Court Over an Australian Gag Order? 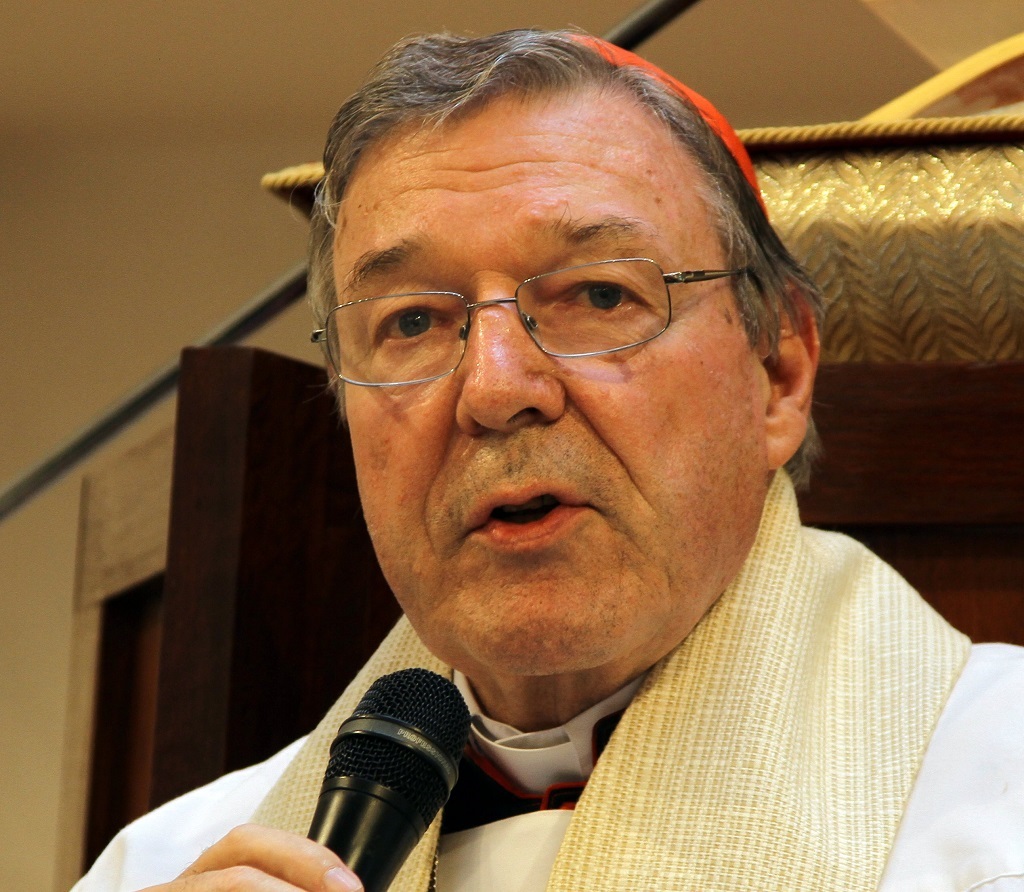 February 2, 2021—Can a global news organization be held liable for breaching a court order in Australia when their publications never set foot down under?

And is “geofencing” by digital news organizations – in which they block access to content based on geography – an effective defense against contempt of court?

Both questions – which centered on the news company’s coverage of Cardinal George Pell’s since-overturned conviction in a sexual abuse case in Australia — were part of a lively discussion at the American Bar Association conference on Tuesday.

The conversation focused on the geofences put up by publishers of information under a gag order in Australia.

This discussion was held on the heels of 12 Australian news networks admitting that they breached the order banning the identification of Cardinal Pell, even though none of them named him in news coverage. (They used headlines like, “Secret scandal. It’s Australia’s biggest story. A high-profile person found guilty of a terrible crime. The world is reading about it but we can’t tell you a word.”)

“We record it in the U.S., and then geofence Australia,” said Micah Ratner, assistant general counsel for National Public Radio. Even though NPR did not have a representative in the courtroom, they do maintain people on the ground in Australia, and there could have been contempt-of-court consequences for them if NPR had not geoblocked the region, said Ratner.

This compromise is not perfect, said Katharine Larson, chief general counsel for Reuters, referring to virtual private networks: “People can VPN around [a geofence]. No matter what you do, if you [print information] only in the physical form, people can photograph it, and then you’ve lost control.”

But Associated Press Assistant General Counsel Brian Barrett said that geofencing can still serve as an important gesture. “I think it can be a strong statement of intent–and a sense of, ‘look, we tried–here’s the steps we took to comply with your order.”

The discussion took place the day after charges were dropped against Australian journalists for breaching the ban.

Another focus of the workshop was the developing situation in Ethiopia, where journalists have been subjected to a pattern of intimidation and violence on behalf of the Ethiopian government.

This culminated in the detention of Reuters cameraman, Kumerra Gemechu, and the beating of Reuters photographer, Tiksa Negeri, by two Ethiopian police officers, late last year. Gemechu was released after being held for two weeks without charge.

Larson of Reuters advised those working with journalists abroad to make sure that if “you know who all your people are, [and] the next thing you want to know is all their devices.”

There should be a complete inventory of the laptops, phones, and any other devices that could potentially store sensitive information.

She also suggested that journalists opt for “burner” devices that could be disposed of or turned into the authorities easily. She also advised that reporters and other members of a multimedia crew regularly upload and delete unnecessary data.

Larson referred to engaging in these behaviors as “maintaining good digital hygiene.”

One of her final recommendations under this label was to switch from the centralized messaging system, WhatsApp, to a competitor, Signal. She made this recommendation after two Reuters reporters were arrested in Myanmar in 2017, and the contents of their WhatsApp conversation divulged.