In a hearing rushed so that members could make it to the Senate floor in time to vote, members and witnesses from government agencies and private sector entities testifying before the senate committee reiterated support for federal data security legislation. Consumer privacy bills such as the Do Not Track Online Act of 2011, Commercial Bill of Rights Act of 2011 and reintroduction of the Data Security and Breach Notification Act are all currently before the committee.

“I want ordinary consumers to know what is being done with their information, and I want to give them the power to do something about it,” said Committee Chairman Sen. Jay Rockefeller (D-WV) in his opening statement.

Sen. Pat Toomey (R-PA) posed the question in his opening statement whether the proposed legislation was a solution in search of a problem. Witnesses later testified that this type of national data privacy and security legislation was necessary and desired by a broad spectrum of interests.

“It is unusual for a government agency to propose regulation and to have a wide spectrum of the business community, as well as consumers and others, endorse that proposal,” said Cameron Kerry, General Counsel for the Department of Commerce, “but that is precisely what occurred when we put out the Commerce green paper in December.”

That paper, titled, “Commercial Data Privacy and Innovation in the Internet Economy: A Dynamic Policy Framework,” laid out the Commerce Department’s recommendations and proposed initiatives with respect to privacy.

“My view is that consumers will have much more trust in what is happening on the Internet if they understand the choices available to them,” said Brill, “and it will drive industry even more.” 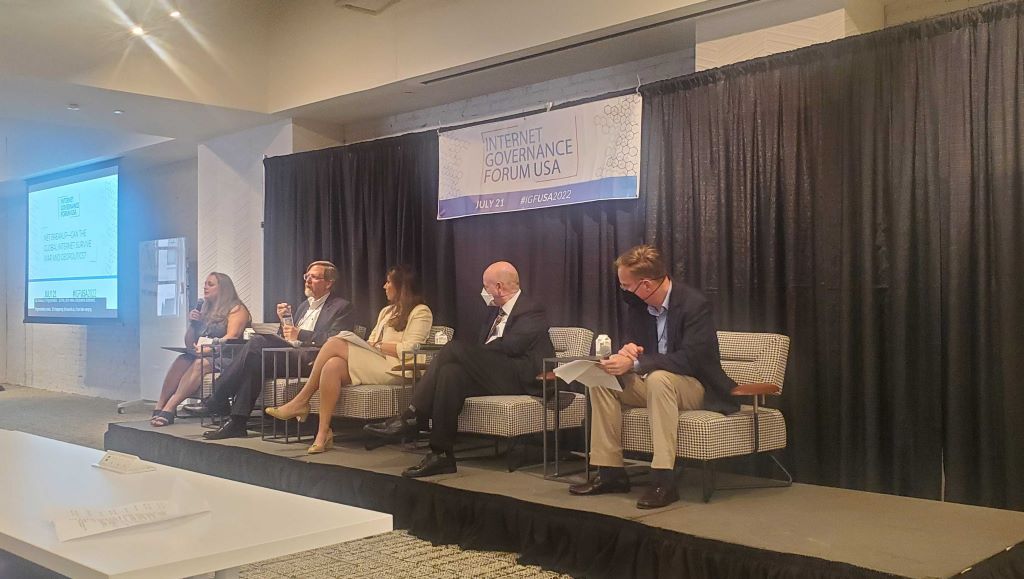