WASHINGTONDC, Friday Nov  4th 2011.  Seven months after the House of Representatives passed House Joint Resolution 37  which prohibits the FCC from regulating how internet service providers manage their broadband networks, the Senate will take their shot at the Congressional Review Act measure to overturn the Commission’s Open Internet Rules.

Today Senator John Kerry (D-MA), Senate Communications Sub Committee Chair sent a letter to the Senate urging them not to support the measure to overturn the FCC’s rules when it comes to a vote at some point next week.

In his opening paragraph Kerry made very clear that “If the order is successful, it will stifle innovation and discourage investment in the next potential Google or Amazon.  And it will set the precedent that this Congress is prepared to deny independent regulators their ability to execute law.  That would put at risk health and safety rules, environmental protections, worker rights and every other public protection that our agencies enforce that some in Congress do not like.”

Kerry reiterated that argument by all that support the FCC’s rules, citing that the rules are established based on principles that everyone should support; promoting transparency, preventing blocking of legal content and prohibiting discrimination of individuals and websites.  He pleaded that, “The rules state that those gateways should not be used to favor some voices over other…The only ‘Mother may I’ restriction is on the question of whether or not telephone and cable ISPs can pick winners and losers on the Internet. The answer is no.”

In his letter the Senator highlighted statistics that show that investment in wired and wireless broadband networks was 10% higher in the first half of 2011 after the adoption of the FCC rules than the previous year.

Kerry noted that Congress created the FCC to regulate communication by wire and radio and the decision of whether the FCC acted outside of their authority should be left to the courts.

Even if this resolution of disapproval does pass the Senate, President Obama will almost certainly veto the measure, leading the debate back into the hands of the DC Circuit.

The agency held an open meeting Thursday to hammer out votes on a range of issues. 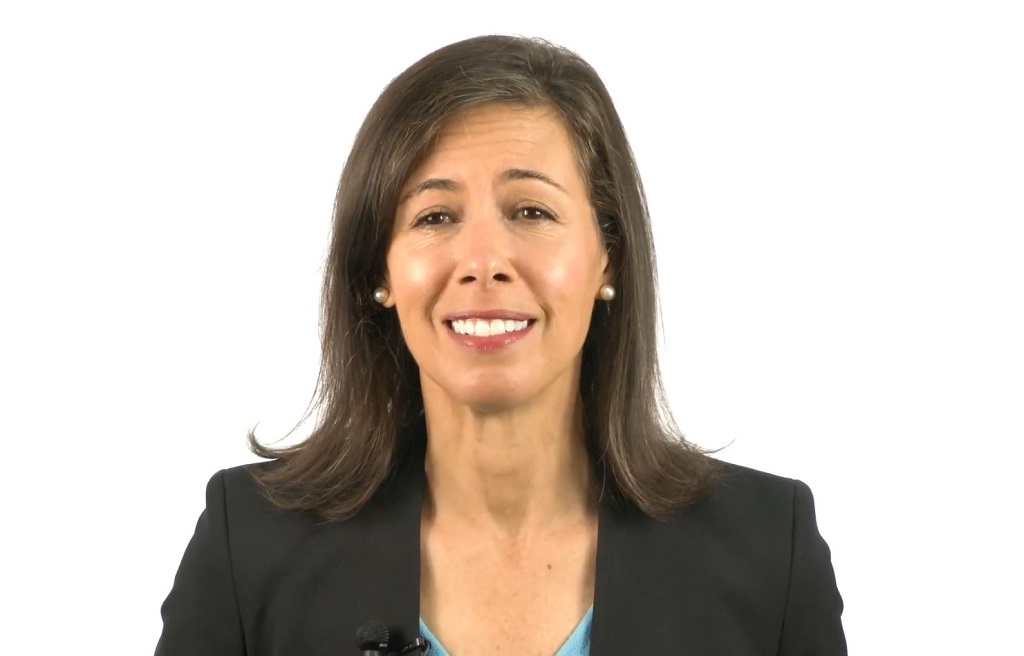 The commission voted to increase backup power to networks in case of emergencies and natural disasters and update outage reporting requirements. This follows an aggressive response from the agency during Hurricane Ida. The federal government lost $284 million of productivity during the winter storms last year.

Targeting robocalls from overseas, the FCC passed a set of rules for gateway voice service providers. Gateway providers will be asked to block calls from numbers the FCC lists, to authenticate caller ID and to submit to the FCC a certification of the practices they are using to block robocalls. This follows the June 30 deadline for large voice service providers to implement the STIR/SHAKEN regime, which requires telecoms to work to limit robocalls and ID spoofing or face fines and penalties.

In an effort to reduce SIM swapping and port-out fraud, rules were proposed which would require carriers to adhere to a set of secure methods of authenticating the identity of a customer before moving a customer’s phone number to another carrier or device.

The notice also proposes that customers be alerted immediately whenever a SIM change or port request is made under a customer’s identity and account. FCC Acting Chairwoman Jessica Rosenworcel quoted senator Ron Wyden, D-Oregon, stating that “consumers are at the mercy of wireless carriers when it comes to being protected against SIM swaps.”

The FCC also updated the definition of library to include tribal libraries for use with their E-rate program, following a 2018 law from Congress. Many tribal libraries under the law were excluded from the program, which subsidizes broadband for schools and libraries, for over 20 years. Only 15 percent of tribal libraries reported having received E-Rate support.

The FCC also adopted and made transparent a series of questions that will be asked of foreign-owned companies wishing to participate in the US telecommunications market.

Questions include whether the applicants or investors have been charged with felonies, been subject to penalties for violating regulations of the US government, have undergone bankruptcy, are on the Specially Designated Nationals and Blocked Persons list and more.

“I think we can push back on fiber to the home universally, at least in noting that there are edge cases and adoption issues there and that some degree of wireless is going to have to be part of the broadband future,” Simington said in a one-on-one conversation with the Internet Innovation Alliance.

A large part of the discourse surrounding the future of broadband expansion in the country is what kinds of technologies are most prudent to ensure connectivity now and scalability in the future. The Wireless Industry Association has pressed the fact that multiple technologies, including wireless, have a play in broadband’s future, while the Fiber Broadband Association and others have said fiber buildout is the best, most scalable technology.

The last mile, where the cable physically attaches to the home or business, was said at the Digital Infrastructure Investment conference this week to be a goal for broadband expansion.

But Simington said that while fiber is a “robust technology,” there’s a chunk of Americans that may not want it.

“I’m going to go out on a limb and say that there are some users who are not particularly interested in fiber,” Simington said. “That might be people who are, for example, device-only users and they don’t want a home broadband connection — that’s about 20 percent of the national population (of broadband users), although the question of want is sort of up in the air.

“Obviously to a person who is device-only, the only use that fiber would have would be to provide hotspot. And if you’re spending your entire day out and about working, what matters to you is having adequate wireless coverage in your area,” he added.

Modernizing the Universal Service Fund has been one of the hot topics for broadband this year. The fund, which extends basic telecom services to all Americans, has been called unsustainable due to its reliance on shrinking voice revenues.

Simington prefaced his comments by saying he didn’t want to get ahead of Congress, which would set the parameters of a new regime, but raised previous recommendations – including from FCC Commissioner Brendan Carr – that part of the money can come from big technology companies, like Facebook and Google.

“We might also say that there are companies that have built their model on there being universal broadband and have been the beneficiaries of the buildout without having to do much to contribute to it…that’s something that has been raised on both sides of the aisle,” he said.

He added that another approach “would simply be to say that broadband is essentially the equivalent of a telephone service back in the day and therefore we are going to put it on everyone’s broadband bill instead of on the relatively small installed base of phone line subject to the USF. That would certainly be one approach. It would smooth things out somewhat, it would presumably broaden the base very substantially.”

In any case, Simington said the USF is “absolutely vital” and that it’s failure would be “at minimum…immensely disruptive.”

In his roughly hour-long chat, Simington touched on a myriad of other issues before the FCC, including the future of satellite technologies, spectrum strategies, and funding for programs to deliver telecommunications services to all Americans.

The commissioner noted that the FCC is prioritizing clearing spectrum for technologies including the next-generation 5G networks, and that the agency is looking to “squeeze every drop” of mid-band frequencies for that end. The FCC has already held a number of auctions for mid-band spectrum, including its massive C-Band auction.

FCC Acting Chairwoman Jessica Rosenworcel said earlier this year that the mid-band spectrum is a priority for the agency over millimeter wave spectrum to close the digital divide.

Simington also said spectrum sharing will increase as technological advances are made. The FCC is fielding comments about how to handle the 12 GHz spectrum band, which is effectively pitting satellite providers who say it can’t be shared and 5G providers who say that it can.

NCTA said the FCC should deny exclusive access to these buildings, but not exclusive wiring agreements.

On Tuesday, the FCC opened a new round of comments into its examination of competitive broadband options for residents of apartments, multi-tenant and office buildings.

In a Tuesday ex parte notice to the commission, which follows a formal meeting with agency staff on September 2, the NCTA said the record shows that deployment, competition, and consumer choice in multiple tenant environments “are strong,” and that the FCC can “promote even greater deployment and competition by prohibiting not just cable operators, other covered [multiple video programming distributors], and telecommunications carriers, but all broadband providers from entering into MTE exclusive access agreements.

The organization, whose member companies include Comcast, Cox Communications and Charter Communications, also said it should continue to allow providers to enter into exclusive wiring agreements with MTE owners. Wiring just means that the provider can lay down its cables, like fiber, to connect residents.

The NCTA also told the FCC that there would be technical problems with simultaneous sharing of building wires by different providers and vouched for exclusive marketing arrangements, according to the notice.

The FCC’s new round of comments comes after a bill, introduced on July 30 by Rep. Yvette Clarke, D-New York, outlined plans to address exclusivity agreements between residential units and service providers, which sees providers lock out other carriers from buildings and leaving residents with only one option for internet.

Reached for comment on the filing, a spokesman for NCTA said they had nothing to add to the filing, which was signed by Mary Beth Murphy, deputy general counsel to the cable organization.