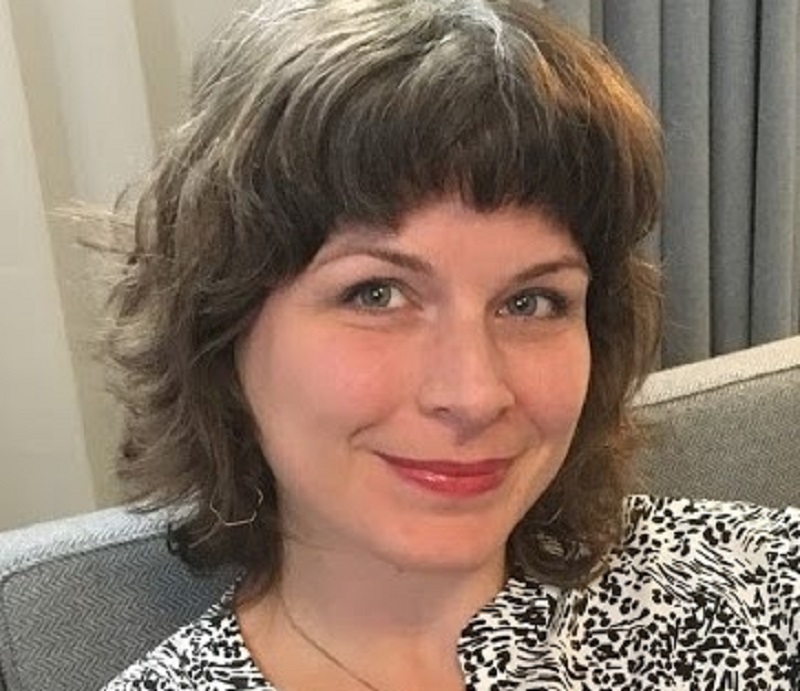 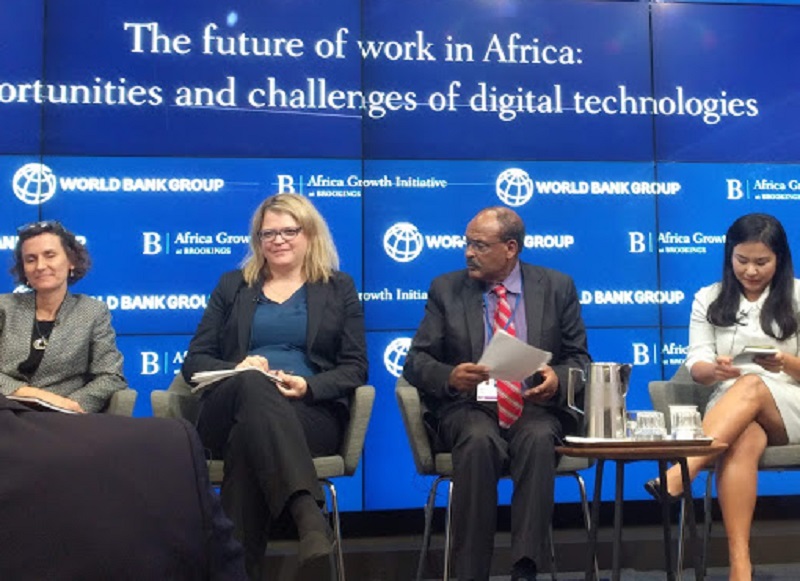 The telecommunications company BT has announced plans to fund a 3.7 million Euro plan to “bring high-speed fibre broadband to the isles of Sicily,” according to digitalspy.com. The initiative will facilitate unused fibre-optic cables that have sat dormant off the island for several years. Residents of the isles currently rely on radio links to connect online. BT is hailing this initiative as “most ambitious project ever undertaken in the UK to bring super-fast broadband to a remote community”. This plan should begin to see inroads by 2014, and BT is hailing the development as environmentally friendly, as broadband access will come via existing fiber-optic wires rather than through the production and installation of new cables.

By the end of 2015, Cambridge and Peterborough, England will have some of the leading broadband on the British Isles, according to businessweekly.co.uk. That’s because the Cambridge County Council signed a contract with BT to bring “more than 24,000 households and businesses registering for the Connecting Cambridgeshire campaign – making it the most effective in the country – and the fantastic support of over 100 broadband champions.” Through the use of these “champions,” consumers are interacting with brands in a unique way. The article notes that businesses around Cambridge will see vast improvement to their infrastructures a. The U.K., which does a large amount of retail business online, will see an estimated 500 million euros back into the local economy by 2015.

The Cape Town Chamber of Commerce recently criticized the government’s Department of Communications for “failing to meet targets and properly govern information and communication technology.” The local businesses are concerned about the slow pace of broadband roll-out, and the charges have led some to call for the Minister of Communications’ resignation. Department of Communications spokesperson Syabulela Qoza rejected the claims, stating that no businesses have reported any criticism to the agency. According to a local Cape Town website, “rural areas especially were being left behind, as private business could not afford to invest in their own infrastructure in sparsely populated areas.”