WASHINGTON, June 26, 2013 – Spectrum policy, technology training and elevating the levels of broadband adoption and usage dominated a panel discussion here Wednesday, dubbed “The X-Factors of Tech Policy Today: Keeping Pace in the Broadband Race,” and hosted by the Joint Center for Political and Economic Studies.

During the panel at the event, Rick Boucher, Honorary Chairman of the Internet Innovation Alliance, said that placing auction restrictions on large providers such as AT&T and Verizon would be counterproductive.

Such restrictions would be defeat the goals of the auction, he said. Government is depending on the revenue that large carriers will provide and has already been allocated to a number of projects, including a first responder network.

Additional, he said, carriers need the additional spectrum in order to meet the growing needs of consumers; broadcasters need the revenue as an incentive to offer spectrum for auction; and many supporters are counting on the revenue to help reduce the federal deficit.

Revenue will not meet expectations if large carriers are restricted, Boucher said.

Boucher said that Congress had ordered the Federal Communications Commission not to prevent any qualified entity from participating in the auction.

Louis Peraertz, Legal Advisor on Wireless, International and Public Safety for Acting FCC Chairwoman Mignon Clyburn, said that the FCC had been given the authority to establish rules regarding spectrum aggregation.

Vice President and COO of the Minority Media and Telecommunications Council Maurita Coley was also concerned with the spectrum auction. Because she said that minorities rely heavily on wireless broadband access, Coley said it was important that carriers acquire the spectrum that need through the auction to continue providing this service. She also noted that minority entrepreneurs need to be involved in the process.

The group also discussed the internet protocol transition. Boucher emphasized the need to abandon outdated regulations that require companies to maintain the entirety of their legacy networks for a shrinking number of customers, which hold up money that could be invested in new networks.  He also said that no consumers should be left behind or given inferior service during the IP transition.

“Consumer interest must be acknowledged and protected,” Boucher said.

Boucher’s group, the Internet Innovation Alliance, was an event co-sponsor.

The panel touched on a few other topics related to broadband policy. John Horrigan, Vice President and Director of the Media and Technology at the Joint Center, advised state governments to invest in local broadband initiatives to encourage further private investment. Additionally, Paraertz affirmed the commission’s commitment to policies to encourage the accessibility, affordability, and adoption of broadband.

In the closing of the event, each panelist identified what they perceived to be the one “X-factor” of technology policy. For Paraertz, competition was key.

Coley echoed Boucher’s sentiment of not leaving anyone behind.

“We want to make sure that there is inclusion of the least of us,” she said.

“The internet is about to get a whole lot more useful to individuals and society,” he said.

In the keynote address, Robert Yadon, Director of the Digital Policy Institute at Ball State University, which is based in Muncie, Indiana, and which also co-sponsored the event, presented his research on key factors that are necessary for economic development through broadband deployment and adoption. This type of development is particularly important because job creation in this sector is outpacing every other sector at a ratio of three to one, he noted.

Yadon said that a strong science, technology, engineering and mathematics education  program, a large presence of human capital, abundance of research and development and patent output, the existence of venture capital, and a strong broadband infrastructure were crucial. 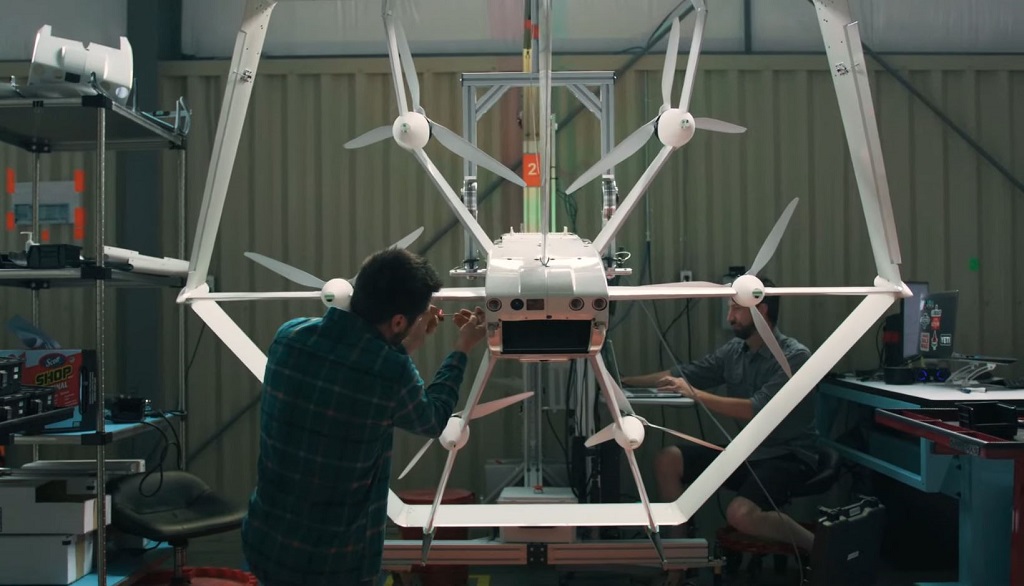 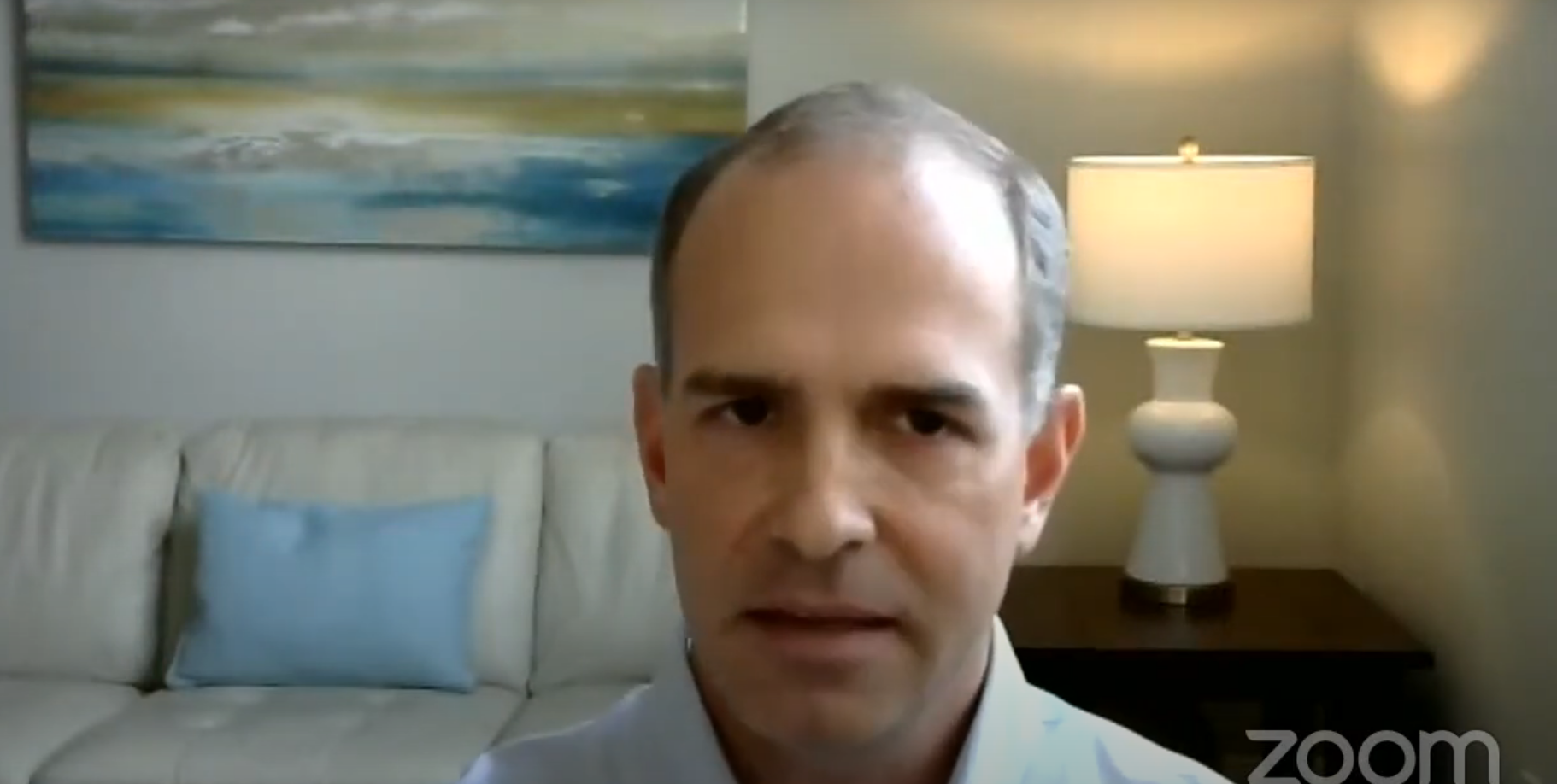 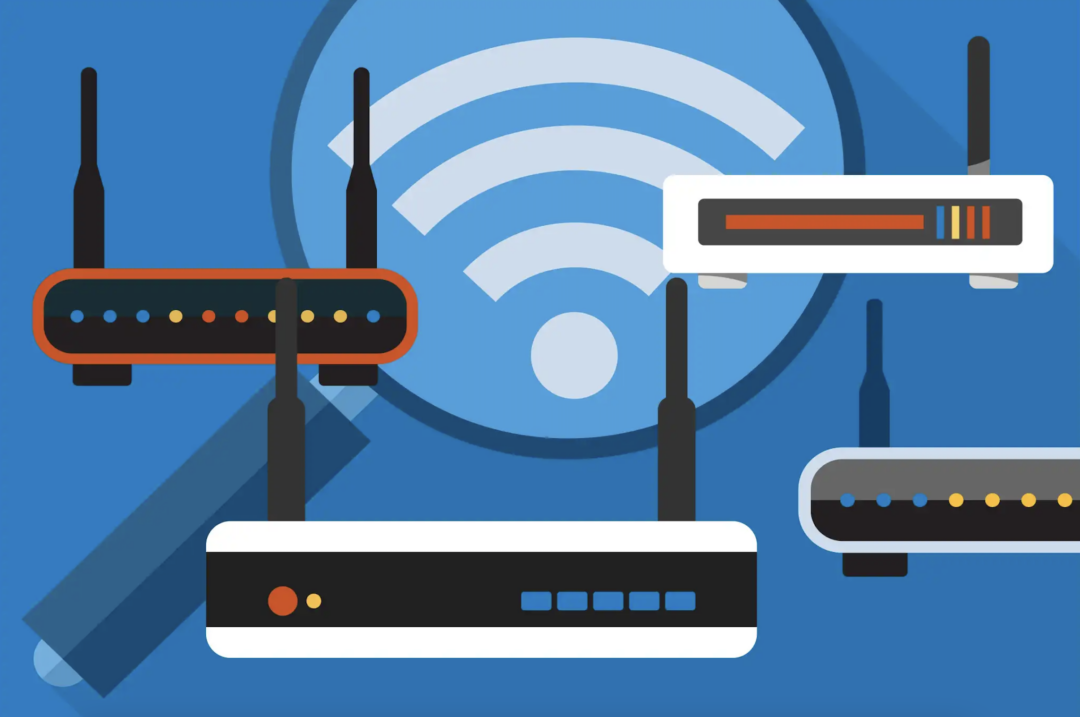