Good painting is like good cooking; it can be tasted, but not explained.

Cat under the sun

Collaboration between community leaders will be essential in ensuring success of the Biden infrastructure bill in California. 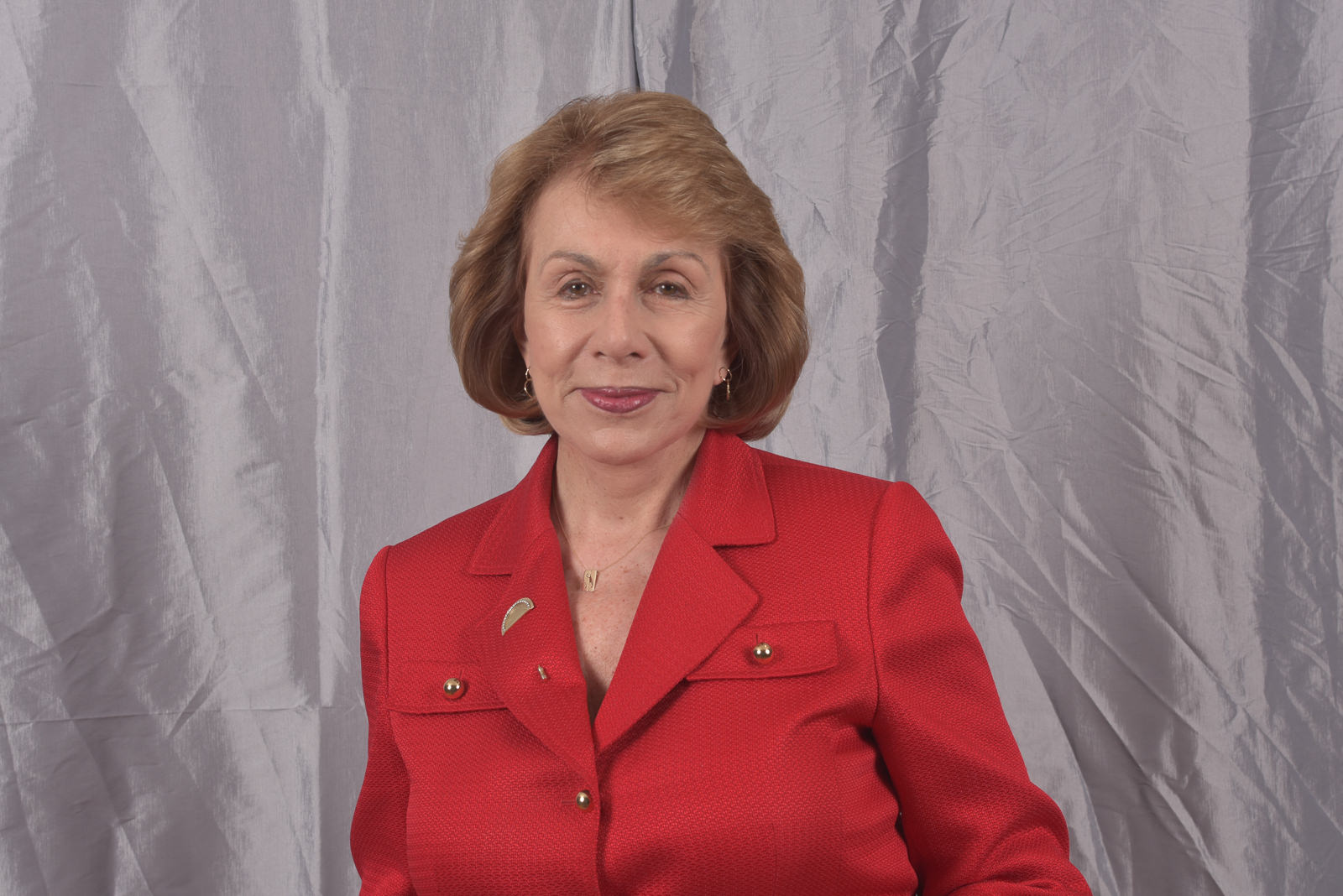 The author of this Expert Opinion is Sunne Wright McPeak

This week, President Joe Biden signed the infrastructure bill, which includes $65 billion for expanding broadband deployment and access for all Americans.

The national plan is described as the most significant infrastructure upgrade in the three decades since the Cold War. “This is an opportunity to create an Eisenhower national highway system for the information age,” says a former White House National Security Council senior director.

Closing the digital divide and achieving true digital equity requires strong leadership and sincere collaboration among public agencies, internet service providers and civic leaders to seize this unique opportunity to achieve strategic priorities in education, telehealth, transportation and economic development. The 2021 USC-CETF Statewide Survey on Broadband Adoption highlighted that a significant number of Californians will be left behind because they are unable to access the internet and other digital functionality needed for vital activities.

Now, the question is how to ensure the public’s funds will be used as effectively and efficiently as possible. California must implement a thoughtful, aggressive strategy that will maximize immediate impact and optimize return on investment. Separately, for several years, CETF has been calling for broadband deployment as a green strategy for sustainability; that urgency only grows in the wake of the COP26 climate meetings. As leaders begin to make historic investments, they should embrace these key principles for action:

Sunne Wright McPeak is President and CEO of California Emerging Technology Fund, a statewide non-profit foundation with 15 years of experience addressing broadband issues to close the Digital Divide in California. This piece is exclusive to Broadband Breakfast.

Over 400,000 locations across the U.S. will get broadband in this funding wave.

Photo by John Staley from NextTV

WASHINGTON, November 12, 2021 – The Federal Communications Commission announced Wednesday that it will authorize $709,060,159 for 26 states through its Rural Digital Opportunity Fund.

These are disbursements of the $9.2 billion that were announced in round one of the RDOF reverse auction that took place in the fall of 2020.

The rural fund supports new broadband deployment efforts for 50 broadband providers in 400,000 locations across the U.S. Much of the funding will go to nonprofit rural electric cooperatives to deploy broadband in their service areas.

But others awarded funding under the auction have already defaulted on coverage that they said they would provide as part of their winning bids.

FCC Chairwoman Jessica Rosenworcel said that the announcement “highlights the agency’s commitment to supporting even more opportunities to connect hundreds of thousands of Americans to high-speed, reliable broadband service while doing our due diligence to ensure the applicants can deliver to these unserved communities as promised.”

The Commission’s announcement comes after the FCC launched the second round of its COVID-19 Telehealth Program on Tuesday, granting $42.5 million for health care providers. This telehealth program and exceeds the FCC’s $150 million goal by reaching $166.13 million for telehealth funding.

These funding programs provide reimbursements for telecommunication and information services and connected devices the providers have purchased to continue their telehealth services. The Commission also announced $421 million on Monday to keep over 10 million students connected across the U.S. as part of the Emergency Connectivity Fund.