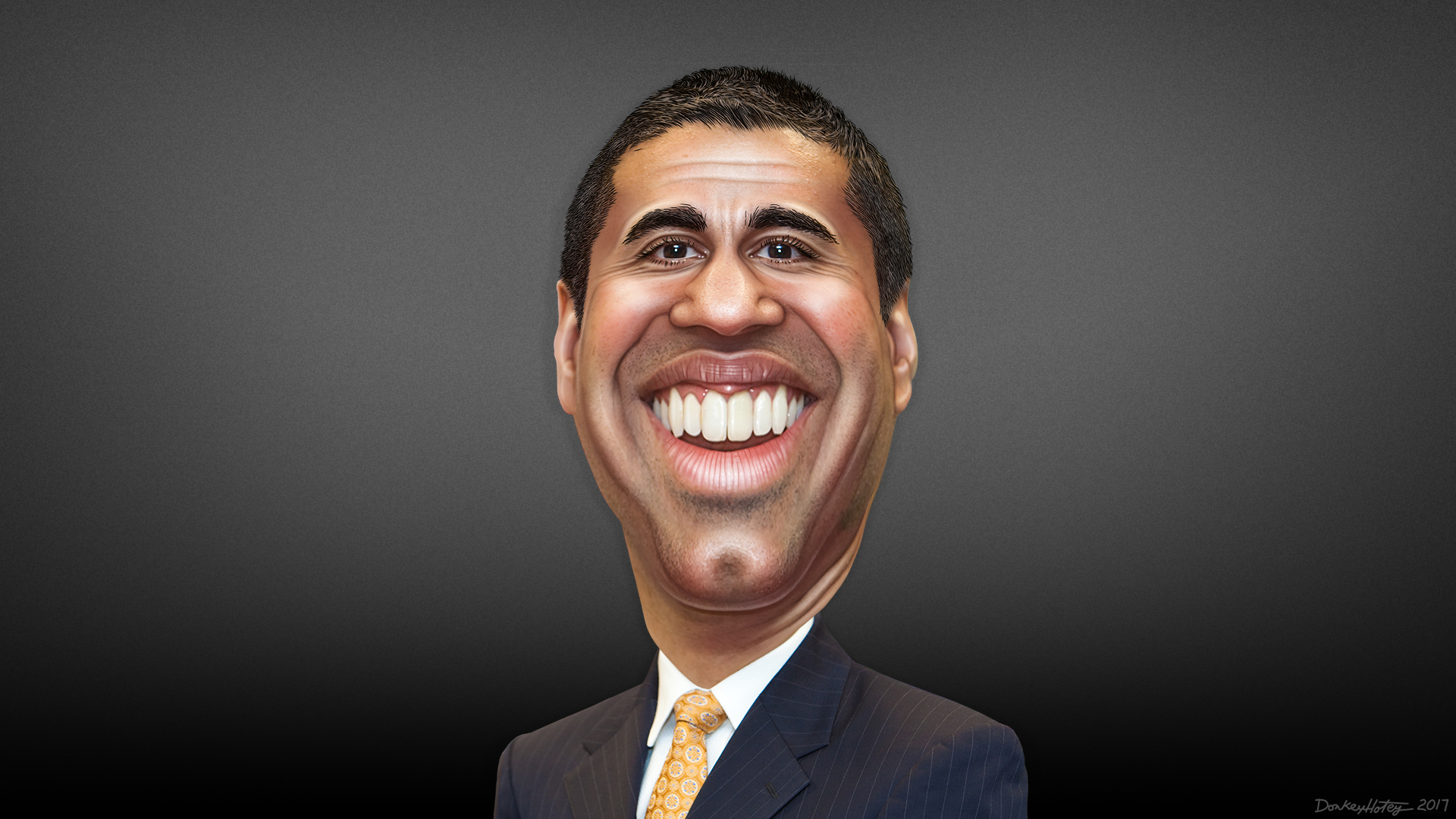 “[W]e have compiled a tightly-crafted, disciplined budget request of $322,035,000—or 5.2 percent below the prior fiscal year’s undirected spending level of $339,844,000,” Pai said, adding that the cuts in the FCC’s budget were in line with the goals set by the White House Office of Management and Budget targeting a 5 percent reduction across the board in all non-defense spending.

Pai noted that while the FCC is an entirely fee-funded agency, taxpayers still pay those fees, whether in individual licenses or in costs passed down to consumers by larger companies that do business with the Commission.

“As a result, I have always believed that it is important for the Commission to be fiscally responsible and avoid unnecessary spending,” Pai said. “Moreover, I firmly believe that if the FCC refrains from regulatory overreach, we will realize additional cost savings as well as more economic growth—results that benefit everyone.”

Pai also added that the FCC’s ongoing auctions will allow the agency to disburse roughly $2 billion through the Connect America Fund and another $4.53 billion through the Mobility Fund Phase II program, and that the FCC’s Rural Broadband Auctions Task Force has developed a “solid plan” for those programs, which are meant to bring 4G LTE wireless coverage to parts of the country where high speed mobile broadband is not currently available.

Despite Pai’s compliance with the OMB directive for a 5 percent reduction in the FCC’s budget, Republican Commissioner Mike O’Rielly suggested that more money needed to be spent on Universal Service Fund programs, since a $9 billion program is currently overseen by a staff of 12.

O’Rielly added that while there are currently problems within the Universal Service Administrative Company, the quasi-private company the FCC uses to oversee its USF programs. Those problems, he said, hinder its ability to disburse funds to help lower-income Americans receive phone and internet service.

When questioned on the decision by President Trump to sign a resolution nullifying the FCC’s broadband privacy rules that were promulgated under former Democrat FCC Chairman Tom Wheeler, Pai said that the decision to reclassify broadband service under common carrier regulations stripped the Federal Trade Commission of its previous authority to regulate consumer privacy, but that he is committed to working with FTC Chair Maureen Olhausen “to make sure we have a consistent framework that protects consumers whenever they go online.”

“I’m worried as a customer, and I’m worried for the millions of others,” she said.