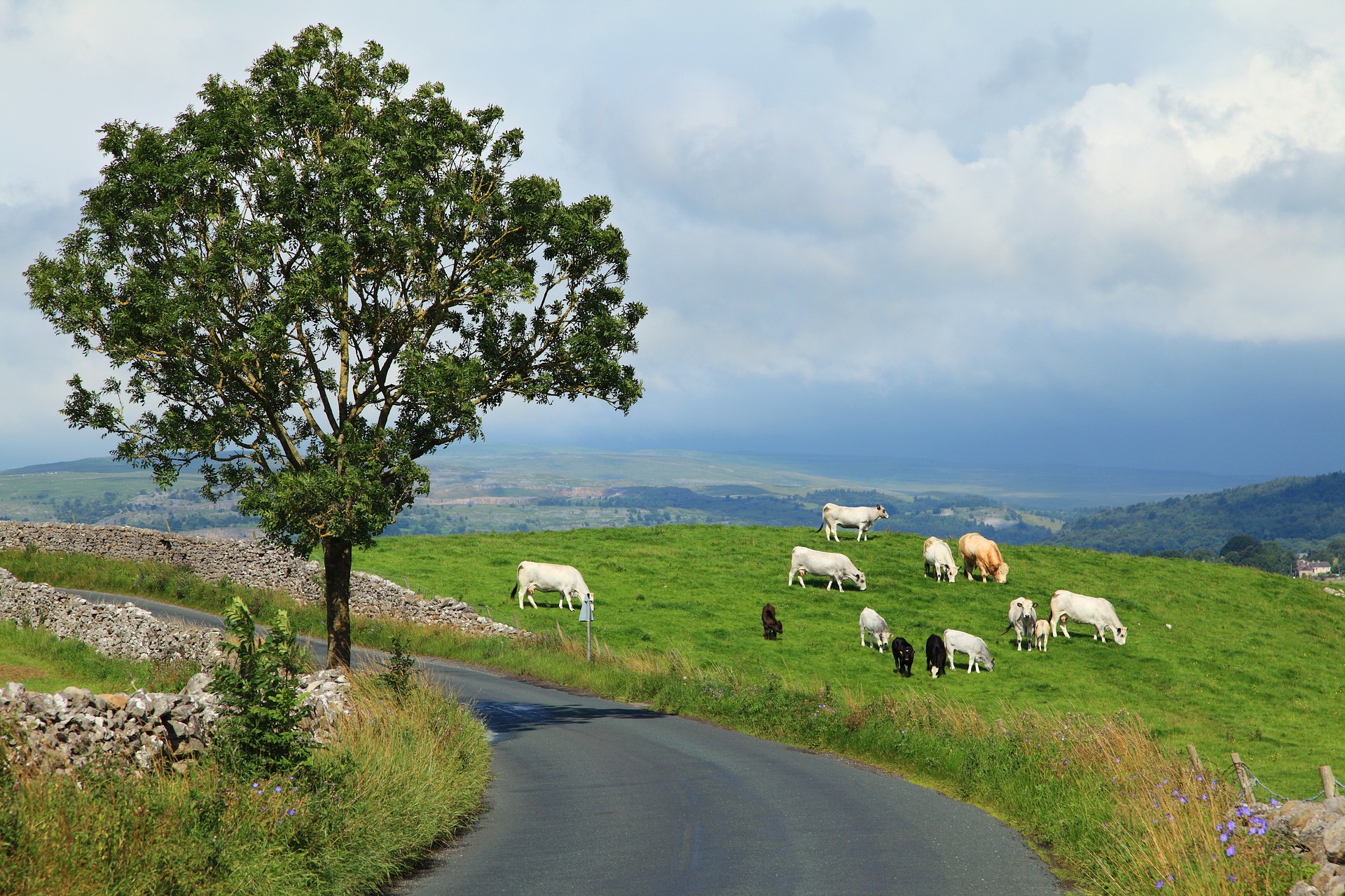 WASHINGTON, June 26, 2017 – Without efficient data, the Federal Communications Commission can’t put together a model that shows what the cost would be to cover areas with no wireless coverage, the senior vice president of strategic relations of the broadband company C Spire said at a hearing on Tuesday.

The hearing on Capitol Hill was called “The Universal Service Fund and Rural Broadband Investment” and was held by the Commerce Subcommittee on Communications, Technology, Innovation and the Internet.

Created by the Federal Communications Commission and managed by the Universal Service Administrative Corporation, the USF promotes access and funding to telecommunication services across the United States.

But USF successes will not be repeated in other states, Graham said, unless the FCC changes course.

First, the FCC is basing funding on insufficient data for which it has never set standards for submission. Second, without efficient data for coverage, the FCC can’t assemble a model showing the cost to serve areas without coverage.

Graham said that people don’t currently know where coverage is lacking, and the FCC runs on the idea that if it isn’t challenged, then the data is assumed correct.

Karen Rheuban, professor of pediatrics at the University of Virginia for telehealth, urged Congress and the FCC to explore additional federal options to afford costly infrastructure build-outs for rural healthcare providers.

Graham said that C Spire’s USF funds have been cut to the point that expansion is no longer an option. He said that the company has to maintain what has already been built. Michael Balhoff, senior partner and cofounder for Charlesmead Advisors, said that problems of connectivity are different now than 20 years ago, and that state public utility commissioners used to be capable of addressing telecommunications issues. Now, however, they primarily pay attention to energy-related issues

“The bench at the state level is much thinner than it used to be,” Balhoff said.