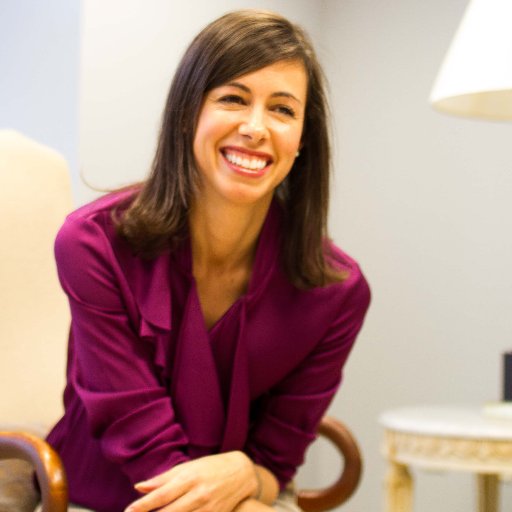 WASHINGTON, June 14, 2017 – Ending months of speculation, President Trump announced his intent to nominate Jessica Rosenworcel, a Democrat, back to her previous role as a Federal Communications Commissioner. The announcement came in a pre-midnight email from the White House.

Attempts to get Rosenworcel’s re-nominated at the end of the last Congress faltered in acrimony between Senate Republicans and Democrats. The conflict caused several otherwise-bipartisan telecommunications legislation to die at the end of the session. With her departure and the resignation of FCC Chairman Tom Wheeler just before Inauguration Day, the agency flipped from a 3-2 majority in favor of Democrats to a 2-1 majority in favor of Republicans.

Rosenworcel’s nomination is seen as strongly supported by Senate Democrats, and is likely to be paired with the nomination of another Republican to the agency. Communication law says the FCC can have up to five commissioners, and that it must have representatives from at least two political parties. The commissioners officially serve for five years, and the chairman is designated by the president. The times that commissioners actually serve in their roles are frequently dictated by the dynamics and timing of the presidential administrations and transitions.

From the text of the White House press release:

How Broadband Mapping Can Help Communities with Chronic Health Conditions