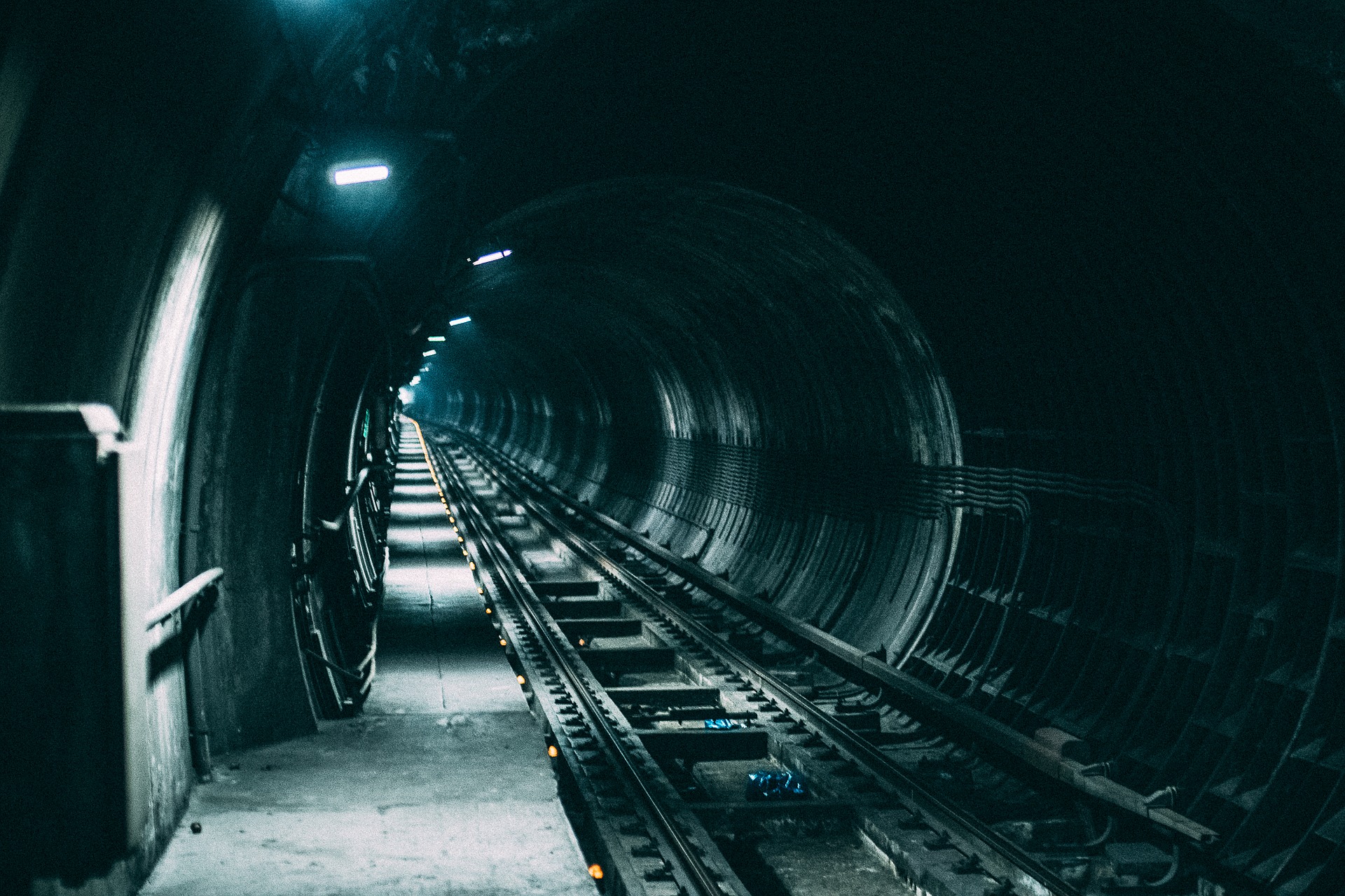 WASHINGTON, June 12, 2017 — Despite myriad public events and a soundbyte-friendly title of “Infrastructure Week,” last week the White House was light on infrastructure and nearly empty of plans to build out 21st century digital infrastructure of fiber or wireless broadband.

“There’s not going to be a lot of detail at this time,” a White House official told BroadbandBreakfast.com, though the official admitted that the White House believes it is “obviously important that we connect rural areas.”

The official also told BroadbandBreakfast.com that a White House official, Grace Koh of the National Economic Council, was particularly interested in working on broadband and digital infrastructure matters, though the White House declined to make Koh available for questions.

What was billed as “infrastructure week” by the White House consisted mainly of the signing of a letter to Congress endorsing plans to privatize the nation’s Air Traffic Control system.

Those plans, which have long been a favored project of some Republicans in Congress, have most recently taken the form of a House bill sponsored by Rep. Bill Shuster, R-Pennsylvania, who chairs the House Committee on Transportation and Infrastructure. Despite the elaborate signing ceremony the White House put together to celebrate the president’s endorsement of the plan, the document the president signed had no consequential real-world effect.

Still, there was some news on the digital infrastructure front coming out of the Trump Administration this week, as the White House alerted BroadbandBreakfast.com to the announcement that the Department of Agriculture would provide $46.3 million in rural development telecommunications program loans to fund 568 miles of fiber in California, Illinois, Iowa and Texas.

But despite the announcement from Purdue during “infrastructure week” and the pointer from the White House, the program Purdue was highlighting isn’t a creation of the Trump Administration, as departmental rural development programs have long provided funding for rural broadband. The American Reinvestment and Recovery Act signed by former President Obama provided billions in funding through the Agriculture Department’s Rural Utility Service.

There has also been some movement on digital infrastructure from President Trump’s Federal Communications Commission, with Chairman Ajit Pai having championed a program for “Gigabit Opportunity Zones” that would provide tax incentives for broadband deployment. The FCC as a whole has also endorsed some programs that would encourage development in underserved areas.

Aside from these limited programs, the FCC under Trump has been focused less on encouraging development of fiber and wireless broadband networks and more on undoing regulations promulgated under the Obama Administration. These include rules governing network neutrality, as well as recent changes to the universal service fund Lifeline program, which funds low-income connectivity.

When asked why infrastructure week seemed to neglect the kinds of 21st century digital infrastructure that business leaders and members of both parties agree is necessary for the U.S. to continue to lead the world in technological innovation and to grow the economy of the future, White House Press Secretary Sean Spicer referred BroadbandBreakfast.com to one of his deputies, who said that the President’s Friday speech didn’t include such things because it took place at the Department of Transportation.

The White House did not provide any further details.

(Image of infrastructure by Pexels used with permission.)