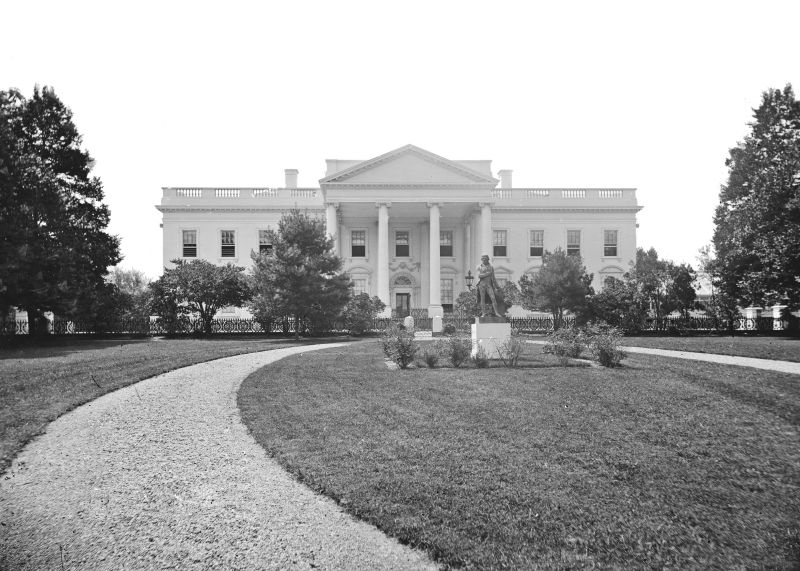 “Tomorrow I’m very excited for [the White House Office of Science and Technology Policy] to bring together emerging tech innovators with policymakers to talk about how American can maintain its leadership in creating and fostering entirely new technologies that will drive our economic growth far into the future, Kratsios said.

“At OSTP, we think a lot about the relationship between technology and government, and how policy cam help — or at least not hinder — the path to prosperity.”

Kratsios explained that Thursday’s event will allow the Trump Administration to “dive deeply” into some of the emerging technologies that will play a huge role in the future economy.

“We must make sure we have a system that at the very least gives our best scientists and technologists the option to build their greatest innovations here in America, and we must make smart policies that keep up with the pace of innovation and encourage emerging technologies to help America prosper,” he said.

The group of 25 CEO-level officials will divide into three working groups. Two of them will concentrate on unmanned aircraft systems or drones, and financing and investing in emerging technologies.

But the third working group will concentrate entirely on so-called 5th Generation, or 5G, wireless broadband technology and the Internet of Things devices, Kratsios said. It “will focus on how the way that our digital wireless infrastructure will be completely transformed in the coming years.”

The attendees will reconvene and meet with President Trump following the breakout sessions, where Kratsios said the President “will learn firsthand how these important technologies are reshaping modern life.” He expressed the hope that Thursday’s event would lead to a continuing dialogue between the tech industry and Washington.

“[We’re] excited to continue the conversation…to ensure that policy keeps pace with technological advancement,” he said.

While the White House held a similar event with technology industry CEOs on Monday. But a senior administration official explained that Thursday’s event will be conducted in a completely different format than Monday’s events under the auspices of White House Senior Advisor Jared Kushner and the American Technology Council.

Thursday’s event, the official said, is instead being put on by OSTP, the agency that that taking the lead on many information technology initiative under previous administrations. This event will be focused on the relationship between Silicon Valley and Washington rather than improving the government’s use of technology, which is the focus of the council.

When asked if any policy proposals for improving broadband deployment would be unveiled at the event, the official replied that “broadband is going to be a very important part of the 5G conversation,” and that a number of officials were “very excited” to include it in the event. Moving forward, there would be “a variety of ways we can push forward on the policy front.”

The official also explained that a number of administration officials had spoken about including broadband and connectivity in a potential infrastructure package put forward by the Trump Administration.

“What I’m most excited about is bringing these folks together at the table and…working with them to figure out what the best way is to move forward on some of these policy fronts,” the senior administration official said.