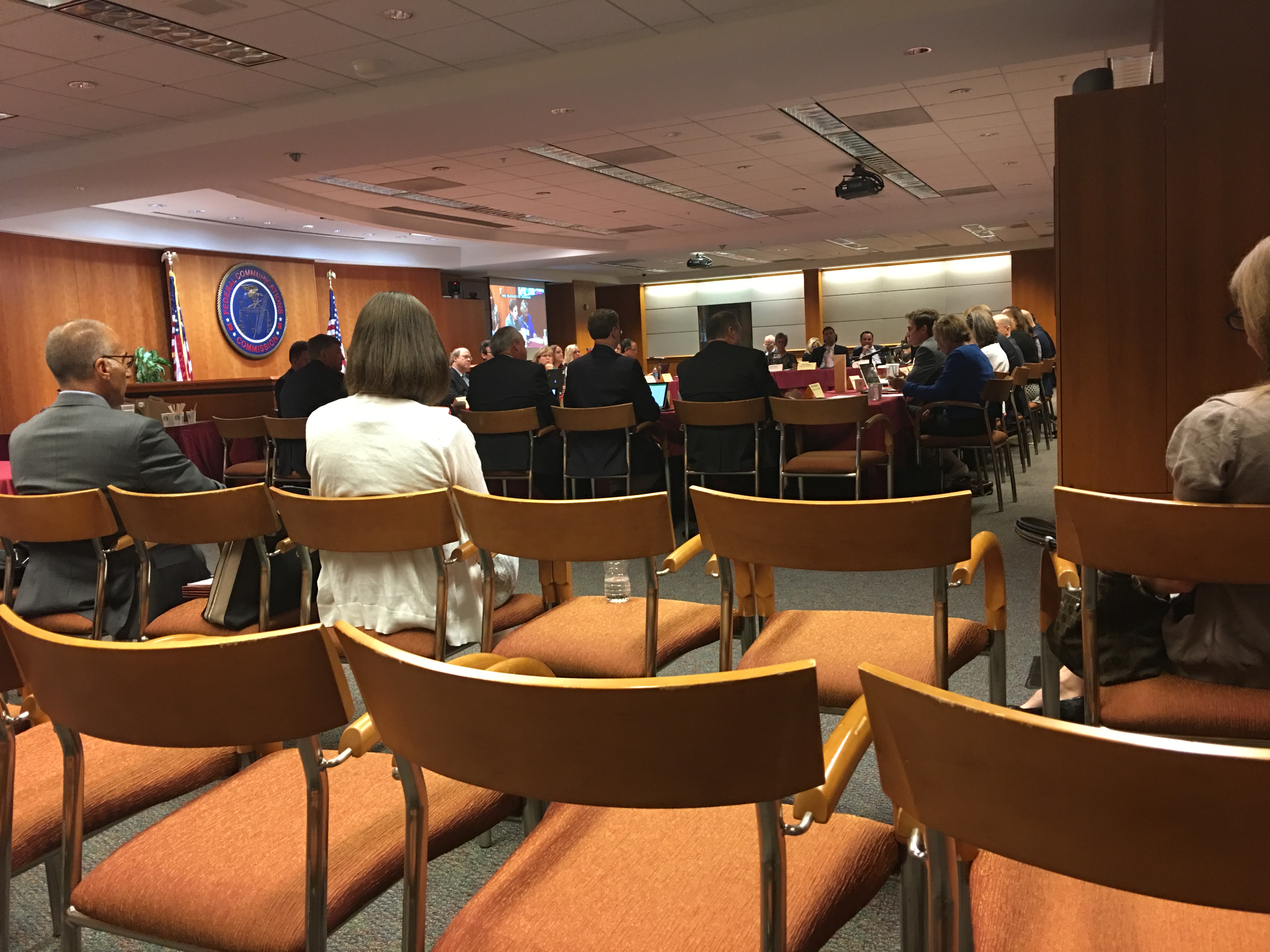 “Broadband deployment remains a top priority of this Commission,” O’Rielly said. “It’s more than a soundbite. It’s how we’re judging daily by those that do not have access.”

He claimed that some “bad actors” in state and local governments have the wrong agenda and are trying to extract money from providers. At the meeting, the BDAC’s second, the committee’s working groups reported on their progress.

She gave 10 guidelines that the working group plans to follow:

Douglas Dimitroff, chairman of the working group, said he had concerns about the timeframe allotted, and said he wanted an extension of its expected October due date.

“Know your community,” Santosham said, referring to the challenges of broadband planning. “Know where challenges are. It’s something that can really only happen at the local level.”

Kelly McGriff, chairman of a working group dealing with state legislation, said he split his group into three subcommittees based on franchises, standardization and rural deployment strategies.

McGriff said he wanted to make sure his proposed document is technology-neutral.

“We’re being inclusive in nature,” McGriff said. “This is to bring broadband connectivity to the least and the last, and that’s what we are doing. We’re doing the Lord’s work. That’s what I really think we are.”

Robert DeBroux, chairman of a working group tasked with removing state and local regulatory barriers, was brief in his presentation. He said his working group deals with excessive fees, unreasonable conditions and burdens of rights of way.

He said his group is going to collect data, analyze the data for patterns and then come up with recommendations. He said his group will use analyses to find what the barriers of broadband deployment are and how the problems can be dealt with.

Skorup said his group had a meeting with legal experts to describe the process of pole attachments and discuss laws applicable to pole owners. He said his group had a second meeting with practitioners representing cable operators, utilities, cities and wireless infrastructure companies. These practitioners helped the group learn how to get small cells out into the public much easier, he said.

(Photo of the scene at the second Broadband Deployment Advisory Committee meeting by Casey Ryan.)