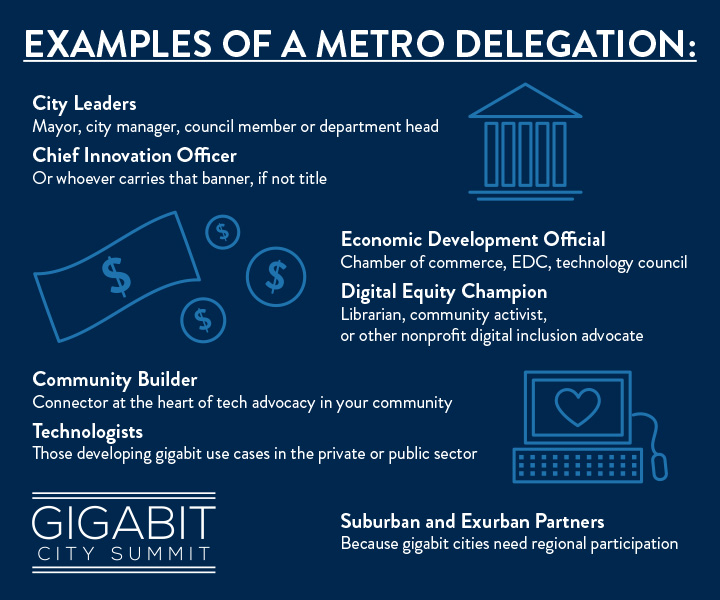 BROADBAND BREAKFAST INSIGHT: One of the first groups to begin the movement toward a Gigabit City, KC Digital Drive, prepares for its Gigabit City Summit next week in Kansas City. Take advantage of opportunities to learn about how your city can benefit from fiber-optic connectivity!

The population of colonial America at the time of the Revolutionary War was between 2 and 3 million people—roughly the size of metro Kansas City today. Outside of New York and Los Angeles, the rest of the top 100 US metro areas by population are in the range of a half million to less than 10 million people—six- and seven-figure populations. Those numbers are remarkably modest compared to the nine- and ten-figure populations that the world’s national governments are charged with managing and protecting.

It is hard to talk about the importance of cities these days without sounding trite or slipping into cliché. We’ve all heard that 70 percent of people will be living in cities by 2050, that cities draw the “creative class” and house “innovation hubs” that foster collision density and serendipitous connections. We lament the growing financial burden cities bear, while lauding local as the place where “things get done” and innovation is alive.

The dialogue around and exploration of these issues facing the city of today and the city of tomorrow is an important one. The invocation of the American revolution is not so much intended to recall conflict and tyranny, but the opportunity for fundamental definition of principles—of what a society believes, of what the people stand for, and of how they create the rules and institutions to realize a polis based on those beliefs.

Such is the opportunity for today’s cities, and it is called into stark relief by the digitization of infrastructure. Whether through fiber deployments to expand capacity for connectivity and data traffic or the application of sensors and real-time computing to the roads, buildings, pipes, and wires that enable modern life, cities (and the communities in between) are in the midst of a fundamental transformation. Unlike much of the consumer software revolution, these infrastructure projects deploy slowly and at great collective expense. The magnitude of the investment and the long infrastructure life cycles create an opportunity and an imperative—the opportunity for fundamental redesign and improvement and the imperative that they be well-considered and executed.

Over the past several years, the conversation around smart cities has evolved to include and even prioritize the role of actual human beings in the smart city loop. To those new to that conversation or unfamiliar with the history of “smart cities,” it may come as a surprise that such an evolution was even necessary. The idea that technology projects need to focus on meeting the needs of actual people ought to be obvious of course, but the challenges in making that a reality are more complex than might be imagined at first blush. These are precisely the challenges that our first gigabit cities have found themselves faced with—not simply how we build new infrastructure and deploy new technology, but how do we build the systems to apply those assets in the right way.

A coalition of groups argue the Texas law violates the Constitution, US Telecom on investment and Connected Nation on impact. 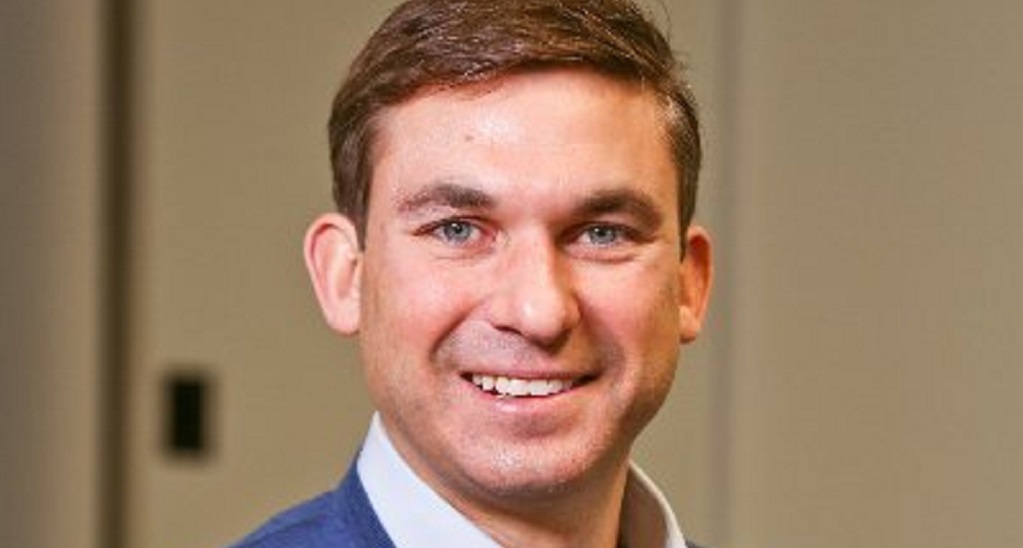 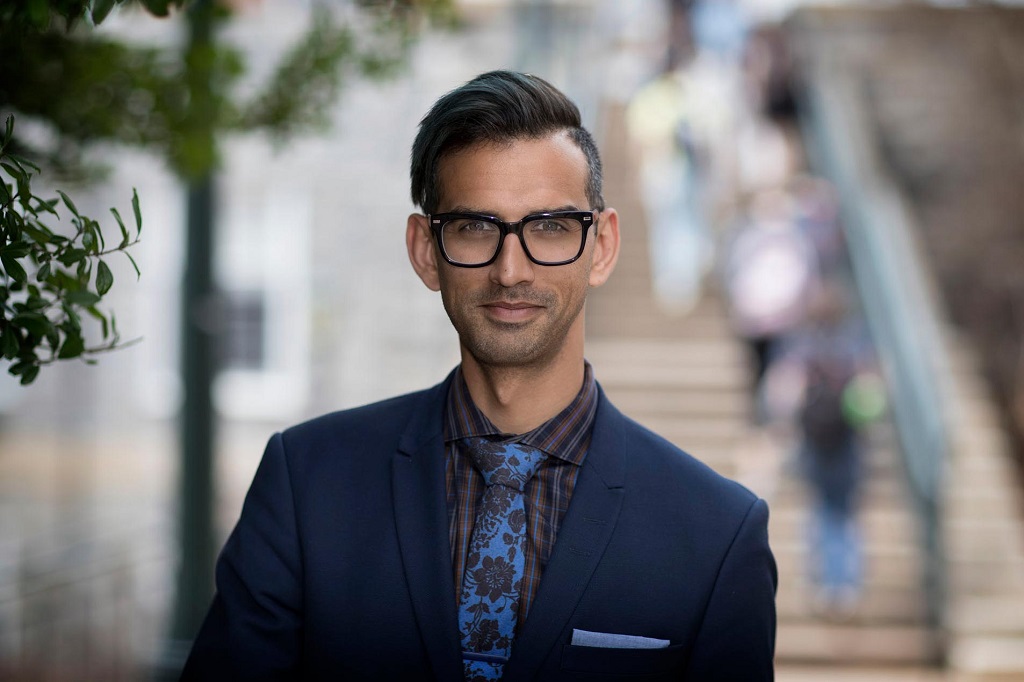 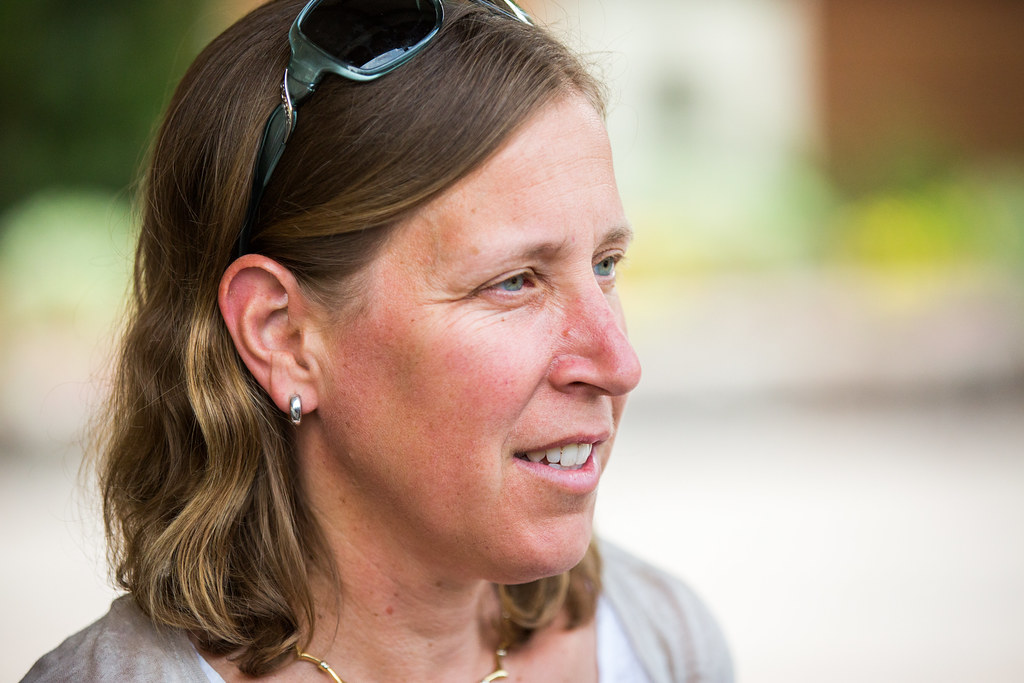 September 20, 2021—The Federal Communications Commission has announced approved funding to an additional 13 bidders from the Rural Digital Opportunity Fund.

This latest round of winners represents only a narrow slice of the total $9.2 billion that were awarded over the course of the auction.

Funding for these companies is set to be dispensed over a ten-year period and cover hundreds of census blocks in North Dakota, Arkansas, Tennessee, Maryland, Minnesota, Kentucky, Texas, Virginia, South Dakota, and Wyoming.

Following the December auction results, the FCC has embarked on a clean-up operation after allegations that the winning bid territories would go to areas already served. This has resulted in the agency fielding a number of winning bidders saying their areas may already be served.

PA cable operator says it will replace coax with fiber

Blue Ridge Communications announced last week that it plans to replace all 8,000 miles of network in Pennsylvania with fiber-to-the-home within a five-year window.

“We will go as fast as our vendors allow us,” Blue Ridge vice president of operations Mark Masenheimer said in an interview with Fierce Telecom.

Blue Ridge Communications currently serves 250,000 residences in Pennsylvania with a combination of fiber and coaxial cable.

This push for fiber comes at a time of many national and state efforts—led primarily by Democrats and fiber advocates—to increase the speed definition of broadband. Though some, like acting FCC Chairwoman Jessica Rosenworcel have voiced support for the movement, arguing that consumers need more bandwidth to leverage all the services offered to support telehealth, telework, and distance learning, others reject the premise.

Technology Policy Institute President Scott Wallsten told Broadband Breakfast in an interview that the emphasis on symmetrical speeds and higher standards is “nonsense” and is merely an effort to push fiber on customers by setting standards wireless providers simply cannot meet. He said that ultimately this will hurt connectivity efforts and delay those with no internet connect from receiving any internet connection.

YouTube Premium finding some success despite lagging behind other streaming apps

As streaming services continue to compete in an increasingly saturated market, YouTube has struggled to separate itself from the pack.

Despite this, HelpCenter data reflects an 18 percent year-over-year growth. By the end of 2024, YouTube Premium is expected to be just shy of 28 million subscribers. According to eMarketer data, the service saw the largest amount of growth in 2020, growing by 34.6 percent.

YouTube Premium is a highly Americentric service, with nearly 67 percent of subscribers operating in the U.S.; nearly half of all YouTube’s global net ad revenue comes from the U.S.