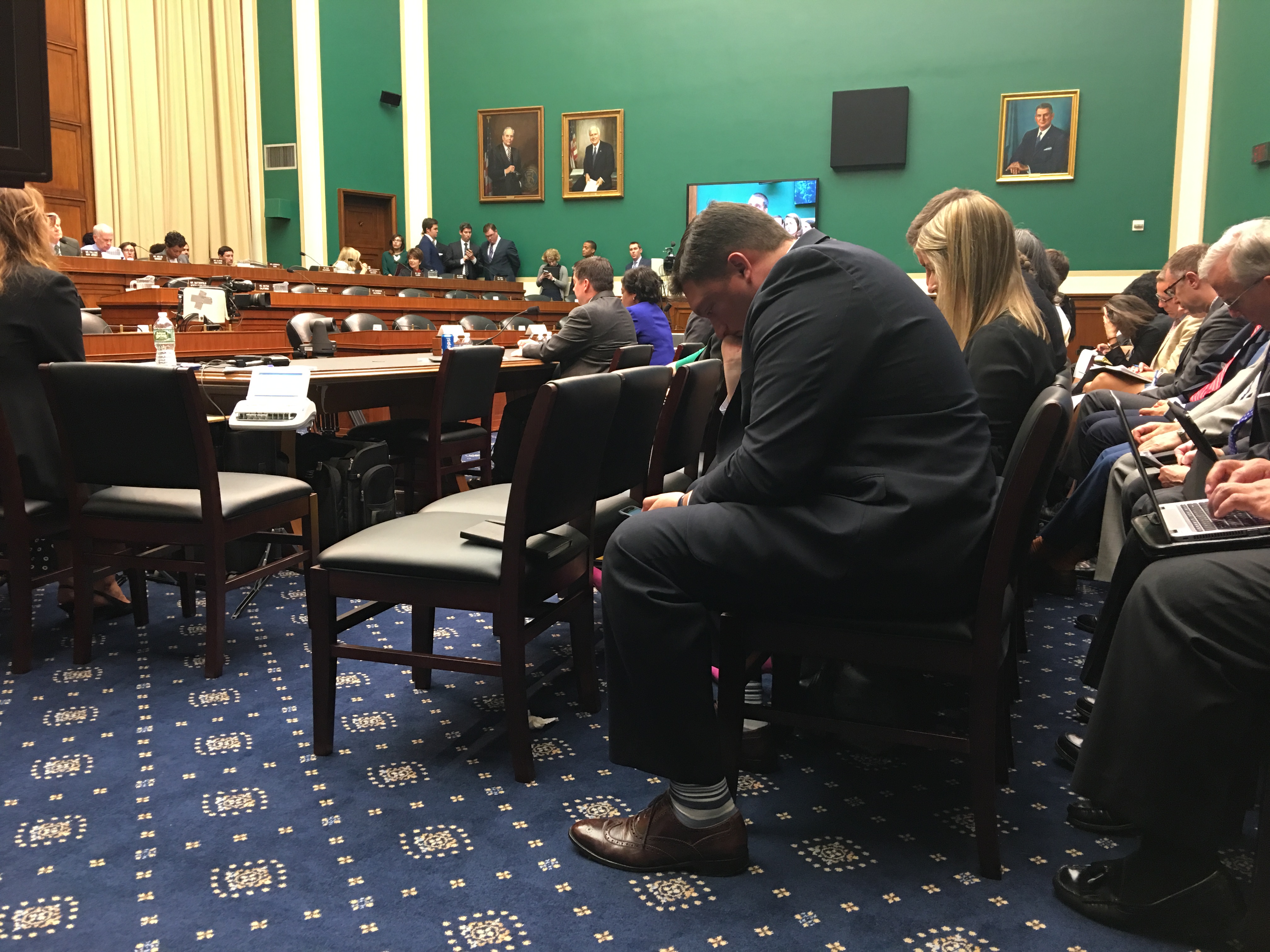 WASHINGTON, July 26, 2017 – The official topic of Tuesday’s House Energy and Commerce subcommittee hearing was reauthorization of the Federal Communications Commission, but the big focus was on net neutrality.

“The Commission’s decision in 2015 to reclassify the internet as a public utility was a power grab laced with the irony of suffocating the most innovative part of our economy with a 1930s era law,” said Communications and Technology Subcommittee Chairman Marsha Blackburn, R-Tennessee. “This gave new meaning to the term ‘progressive.’”

The regulation has slowed investment from internet providers by 5.6 percent, she said, asserting that it would also lead to rate regulation, she said.

Republicans versus Democrats on telecom

That was the Republican view. Democrats had a different take.

Since Ajit Pai became FCC Chairman during the first week of the Trump administration, the FCC agenda has been anti-small business and anti-consumer, said ranking member Michael Doyle, D-Pennsylvania.

He highlighted the 12.3 million comments in the net neutrality docket at the FCC. Even Netflix has said that eliminating the rules would pose a threat to its business, Doyle said.

This FCC path will hurt people, small businesses and innovative sectors of the economy, he said.

“If the FCC moves ahead with its Net Neutrality plan, the consequences will be severe,” said Pallone. “Their plan will have a chilling influence on our democracy, cut away at our connections with each other and limit economic opportunities for the future.”

Doyle also said the Republicans surprised the Democrats with a reauthorization bill that will slash the FCC budget by $18 million.

In his testimony at the hearing, Pai said the FCC has been targeting robocalls. He also applauded the reauthorization bill, and said that the FCC has seen a negative impact from the 2015 net neutrality regulations put in place by the Obama-era FCC.

FCC Commissioner Mignon Clyburn touted her recent travels to Ohio to talk with people facing poor connectivity.  If the FCC can put small businesses and consumers first, then the FCC can really say it is serving the public interest, Clyburn said.

Contra Pai, Clyburn wants to preserve the 2015 rules. Without making use of Title II of the Communications Act – the provision governing common carriers –it will be hard for the FCC to put such policies into place. She added that $80 to $100 a month is too much for struggling Americans to pay for broadband service.

FCC Commissioner Michael O’Rielly focused his remarks on removing what he characterized as obstacles by state and local governments blocking broadband, including broadband in rural areas.

How valuable are comments on net neutrality?

When asked about the 12.3 million comments on Net Neutrality, O’Rielly said many of the comments are empty of any value.

Although opposed to the rules put in place by former FCC Chairman Tom Wheeler, Pai said he did support a free and open internet. O’Rielly agreed.

Clyburn said she that small businesses shouldn’t have to worry about their websites being throttled. The rules need to be clear, and they won’t without Title II protections, she said.

Rep. Anna Eshoo, D-California, said she doesn’t see how Pai can say he supports net neutrality when he wants to unravel it. In other words, Pai’s statements on the subject are not credible, she said.

It is time for everyone to share their opinions before Congress, Walden said.

On other matters, Pai said it is important for the U.S. to win the race to 5G wireless technology. He also highlighted FCC work on broadband mapping to accurately reflect broadband data coverage. Clyburn added that the challenge remains getting providers to provide the data necessary.