The technology at issue is a point to multipoint fixed wireless deployment, which does so while still protecting fixed satellite service and around 100 other fixed wireless services from radiofrequency interference.

Hybrid fiber is the “key to the future,” said Satterwhite. “The United States has over 120,000 libraries and 60 percent [of them] are the only access [locations] for computer [and the internet]; 77 million people use the internet at libraries within a year.”

The need to expand license is and sharing existing spectrum fiber lines to rural areas will be important to make the jump to 5G wireless, instead of relying upon a “pay as you go” system.

“The advantage of fixed wireless is the cost of deployment,” said Kohler, particularly in serving rural parts of the country. Fixed wireless networks do allow for higher capacity through shared services.

Brian Hinman stressed the importance of accommodating the public with 5G-like access to internet. “The economics are not going to allow fiber, but if we can deliver the equivalent of fiber and do it wirelessly, that’s what we really want to accomplish.”

Hence, with the proposal of moving from a fiber-based broadband to a hybrid wireless- fiber extension, costs can be reduced and more people will enjoy the benefits of deployment.

The brief question and answer session centered around costs and timelines.

Timoteo Hines is a Reporter for BroadbandBreakfast.com. 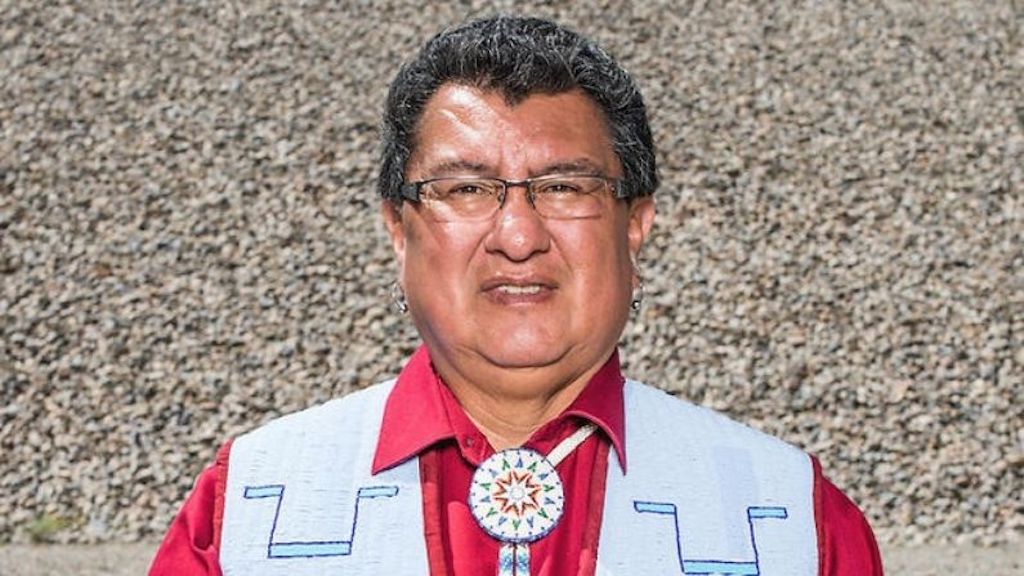 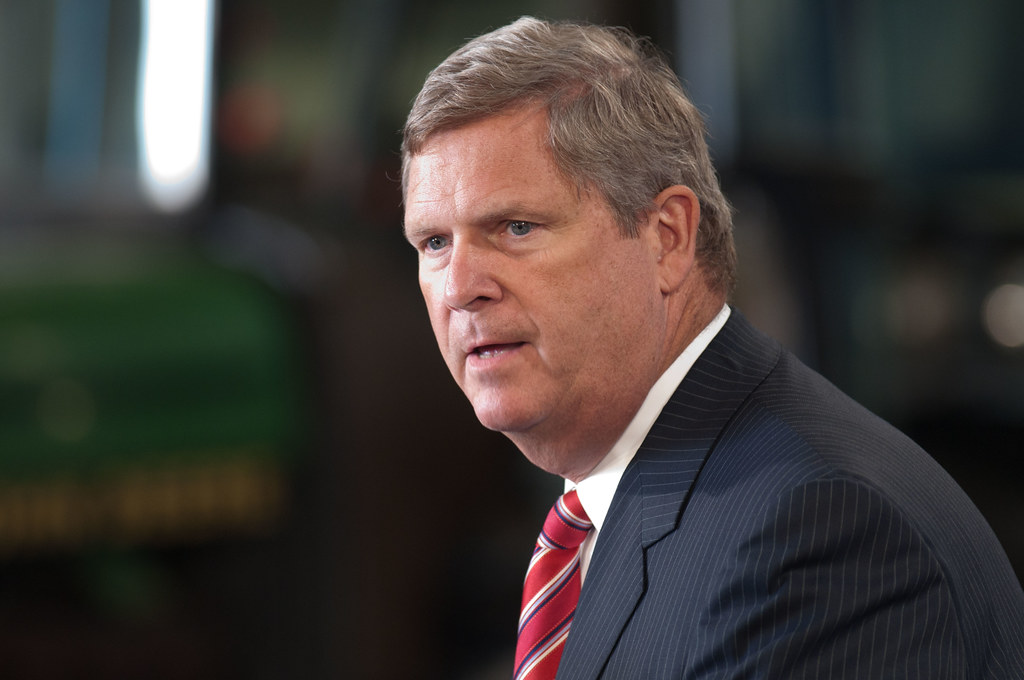 WASHINGTON, December 16, 2021 – The Agriculture Department announced Thursday the recipients of $119.7 million in broadband grants and loans.

The money comes from two rural development programs under the department, with the telecom loans program disbursing $71.1 million to four recipients and $48.6 million to 23 recipients from the Community Connect grants program.

Under the Community Connect program, eligible areas are those that do not have access to speeds of at least 10 Megabits per second download and 1 Mbps upload. Eligible criteria under the Telecommunications Infrastructure Loans and Loan Guarantees program include rural towns with a population of 5,000 or less without telecommunications networks.

In the press release, the department used the example of how Interior Telephone Company in Alaska will use a $2.6-million grant: to build a 19-mile fiber-to-the-premises network.

“The investments we are announcing today will drive the creation of good-paying union jobs and grow the economy sustainably and equitably so that everyone gets ahead for decades to come,” said Agriculture Secretary Tom Vilsack.

The chunk of money is part of a larger pie worth $5.2 billion, the rest of which goes to other infrastructure programs including electric, water and environment.

In August, the department announced $167 million to improve broadband infrastructure in 12 states from its ReConnect Program.