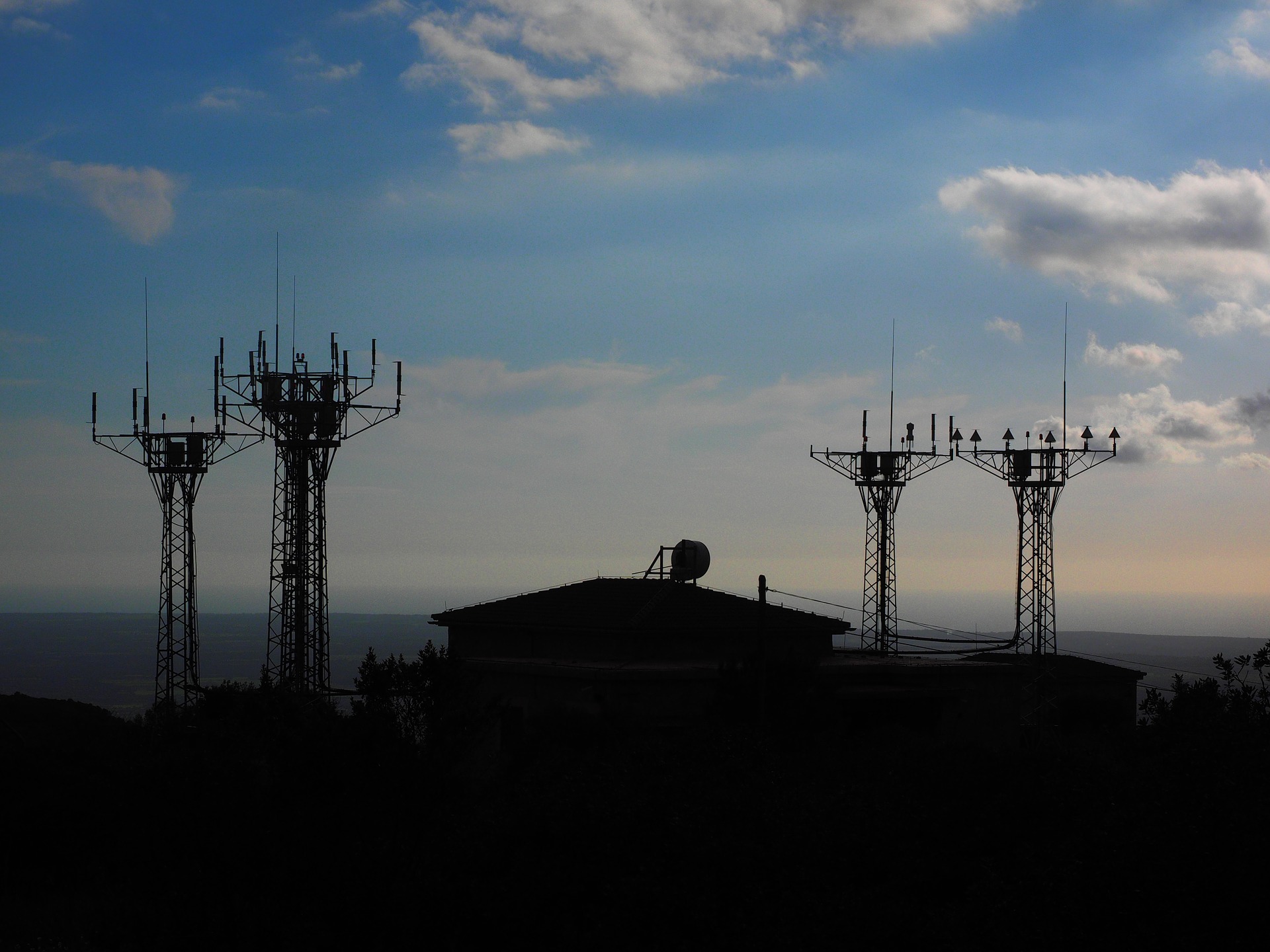 WASHINGTON, August 2, 2017 — A pair of senators on Tuesday introduced a bipartisan bill which they hope will improve wireless networks in underserved rural areas of the United States.

The aptly named Advancing Innovation and Reinvigorating Widespread Access to Viable Electromagnetic Spectrum (AIRWAVES) Act, introduced by Sens. Maggie Hassan, D-New Hampshire, and Cory Gardner, R-Colorado, would increase the availability of wireless spectrum for both commercial licensed and unlicensed use by establishing a process for transferring unused spectrum currently allocated to the federal government to commercial uses.

The bill also would set aside a portion of the proceeds from the Federal Communication Commission’s spectrum actions to fund the build-out of wireless infrastructure in both unserved and underserved areas.

“This legislation offers innovative ways to avoid a spectrum crunch, pave the way for 5G service, and provide critical resources to rural America to continue rural buildout in unserved and underserved areas throughout Colorado and the country,” Gardner said in a statement accompanying the bill’s introduction, and referring to fifth-generation wireless networks.

In a rare moment of agreement, both consumer groups and wireless service providers expressed praise for Hassan and Gardner’s bill.

“The AIRWAVES Act shows that when members of Congress set aside partisan differences, we can all work together to find innovative solutions to the infrastructure challenges facing our country,” Public Knowledge Senior Vice President Harold Feld said in a statement.

“This bill strikes an important balance in recognizing that the success of 5G wireless will need both more exclusive use spectrum for gigabit mobile networks, and more shared spectrum for next generation gigabit Wi-Fi.”

For the most part, All Points Broadband CEO Jimmy Carr, who serves as Chairman of the Wireless Internet Service Provider Association’s Legislative Committee concurred with Cole’s analysis, and said in a statement that “WISPA thanks Sens. Gardner and Hassan for consulting with WISPA and incorporating our experience as the AIRWAVES Act was drafted.”

(Photo of wireless towers by Hans Braxmeier used with permission.)