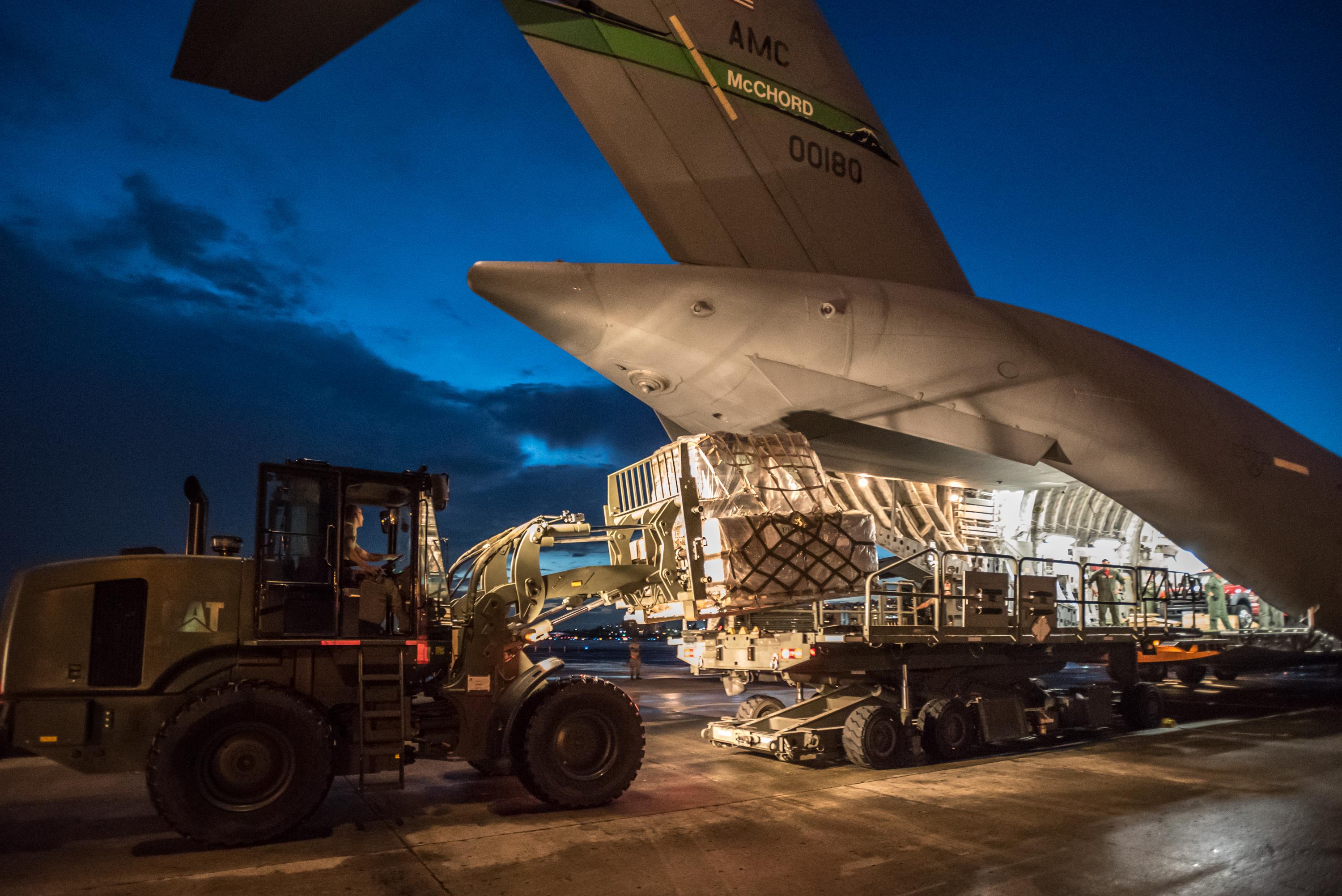 WASHINGTON, November 4, 2017 — More than a month after Hurricane Maria devastated Puerto Rico’s communications infrastructure, Federal Communications Commission Chairman Ajit Pai on Friday announced that he will travel to the island territory on Sunday to observe the recovery process and assess the pace of efforts to restore communications on the hurricane-ravaged United States territory.

The Chairman’s announcement came following Tuesday’s release of an order promulgating new temporary rules to allow hurricane-damaged schools and libraries the use of Universal Service Fund E-Rate funding to rebuild their communications infrastructure.

The order specifying these new temporary rules — which had been announced before the agency October 24 open meeting — was delayed while commissioners considered its approval in a format outside of an official meeting.

“This order would provide targeted financial support to these institutions through the FCC’s E-rate program and give them maximum flexibility as they try to restore connectivity,” Pai said in an October 26 statement, announcing that the item would be considered through a process known as “circulation.”

The FCC is specifying their process to obtain E-Rate funding

To be eligible for E-Rate rebuilding funds under the temporary rules, applicants must certify that they are located in one of the counties affected by the hurricanes, that there has been “substantial damage” to the infrastructure used to provide E-Rate eligible services, and that the damage to their communications infrastructure is hurricane-related.

Even if those criteria are met, however, applicants will only receive funding under the temporary rules if no other funding is available from any other source, such as insurance payments, Federal Emergency Management Agency assistance funds, or any manner of funding from community organizations.

While the rules governing the E-Rate program normally require that any service substitutions paid for with USF funding (such as switching to a fixed wireless connection to serve a location once served by a wireline connection) must provide the same functionality, the temporary rules specified by the order waive this requirement, allowing funds that would normally be restricted to use for restoring Internet access to be used to purchase equipment to restore internal connectivity within a facility as well.

But for any broadband advocates who might have hope that the effort to rebuild Puerto Rico’s communications infrastructure could present an opportunity to improve the island’s high-speed networks, those hopes will likely remain unfulfilled. A provision in the temporary rules specifying that “any additional E-rate funding received pursuant to this Order will be used solely to restore E-rate eligible services to the level of functionality that immediately preceded the Hurricanes.”

An FCC spokesperson confirmed to BroadbandBreakfast.com that the FCC’s decision to make use of E-Rate funds for rebuilding should not be considered an indicator of any desire to improve communications capacity. The sole purpose of the program will be to restore services to the status quo as it existed before the hurricane, the spokesperson said.

O’Rielly raised concerns that the E-Rate order is not enough, and urged action by Congress

But even while applauding the release of these limited USF funds, Republican Commissioner Mike O’Rielly — who voted to approve the order along with the rest of his colleagues — voiced concerns that they may not be sufficient given the sheer magnitude of the devastation wrought by the 2017 hurricane season, and suggested in a statement that Congress should get involved.

“Because of our budget limitations, providing additional funding from universal service generally comes at the expense of other recipients,” O’Rielly said.

“Targeted funding from Congress would ensure that qualifying providers and beneficiaries receive the relief needed to rebuild and restore service without impeding the important work of other universal service program participants to connect unserved communities.”

During a Wednesday press conference, Democratic Commissioner Mignon Clyburn expressed satisfaction in the response to the Puerto Rico situation by her colleagues “both individually and collectively,” and told reporters that she had heard no complaints from any of the stakeholders she has met with.