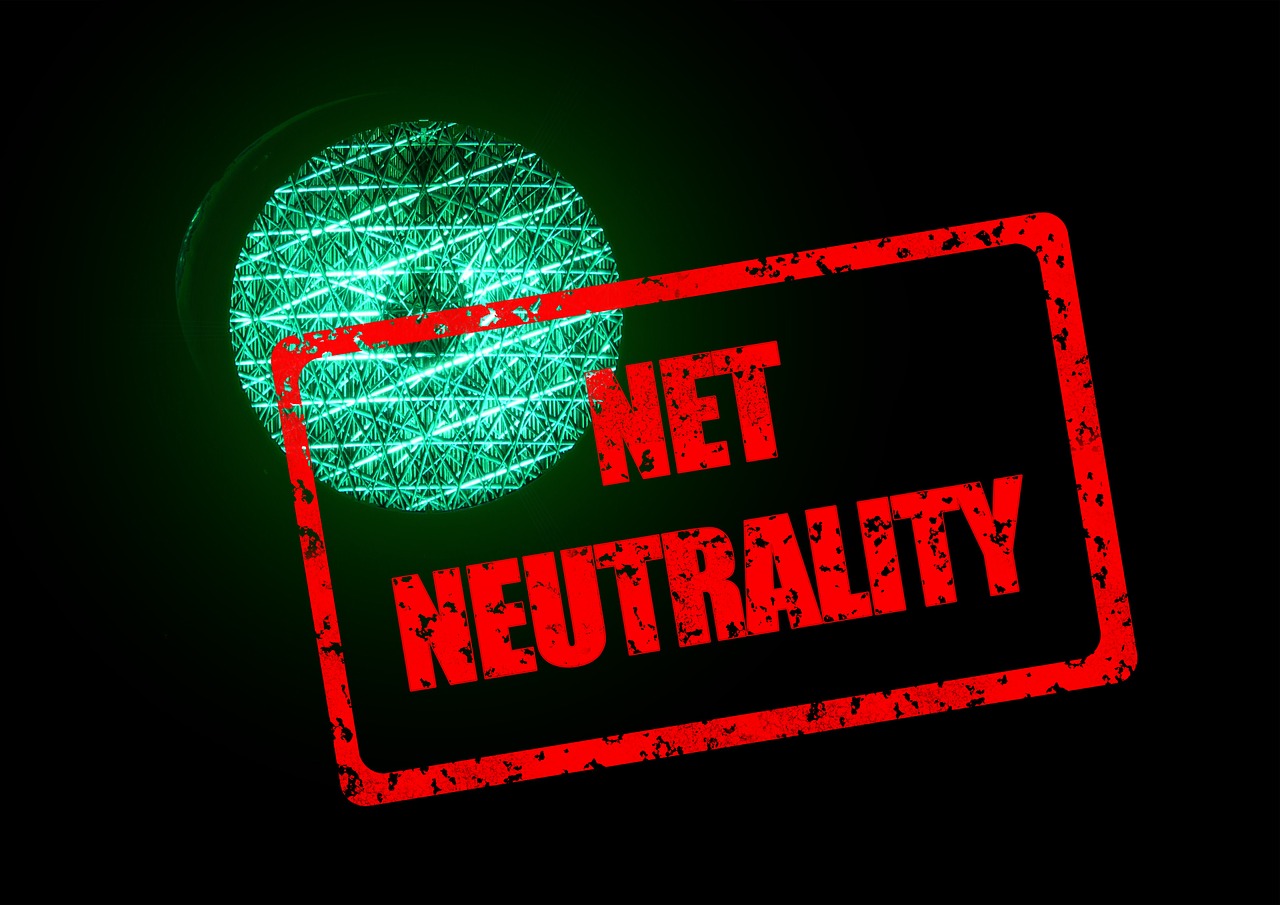 That leaves Americans without any sort of network neutrality policy or government regulations for the first time since the administration of George W. Bush.

The long-expected vote was condemned by Democrats and consumer groups, but hailed by Republicans and groups representing large internet providers who had sought to overturn the rules.

The rules classifying broadband internet service as common carriage were put in place in 2015 by then-FCC Chairman Tom Wheeler.

Many of those large internet providers have long pledged to refrain from the very practices – throttling, blocking, and paid prioritization, among others – that the rules prohibited. Yet they have also lobbied to overturn them.

Congressional Democrats like Rep. Anna Eshoo, D-California, reacted by pledging to continue the fight to defend the rules in court.

“It’s clear that the Chairman’s idea has been rejected in the court of public opinion with tens of millions of Americans weighing in,” Eshoo said in a statement. “Now the issue will be judged in the courts.”

Eshoo added that she and Sen. Ed Markey, D-Massachusetts, will be leading efforts to draft an amicus brief in support of the rules for the anticipated litigation to overturn the FCC’s decision in the same way they did to defend those same rules when they were challenged by a group of cable providers.

Markey also announced that he is introducing a resolution under the Congressional Review Act that would overturn the FCC’s decision.

“Without strong net neutrality rules, entrepreneurs, inventors, small businesses, activists and all those who rely on a free and open internet will be at the mercy of big broadband companies that can block websites, slow down traffic and charge websites fees in order to increase their profits,” Markey said. “We will fight the FCC’s decisions in the courts, and we will fight it in the halls of Congress.”

Dissent at the Federal Communications Commission

While they were powerless to stop today’s vote, Democrats on the FCC railed against him in angry statements delivered before the vote.