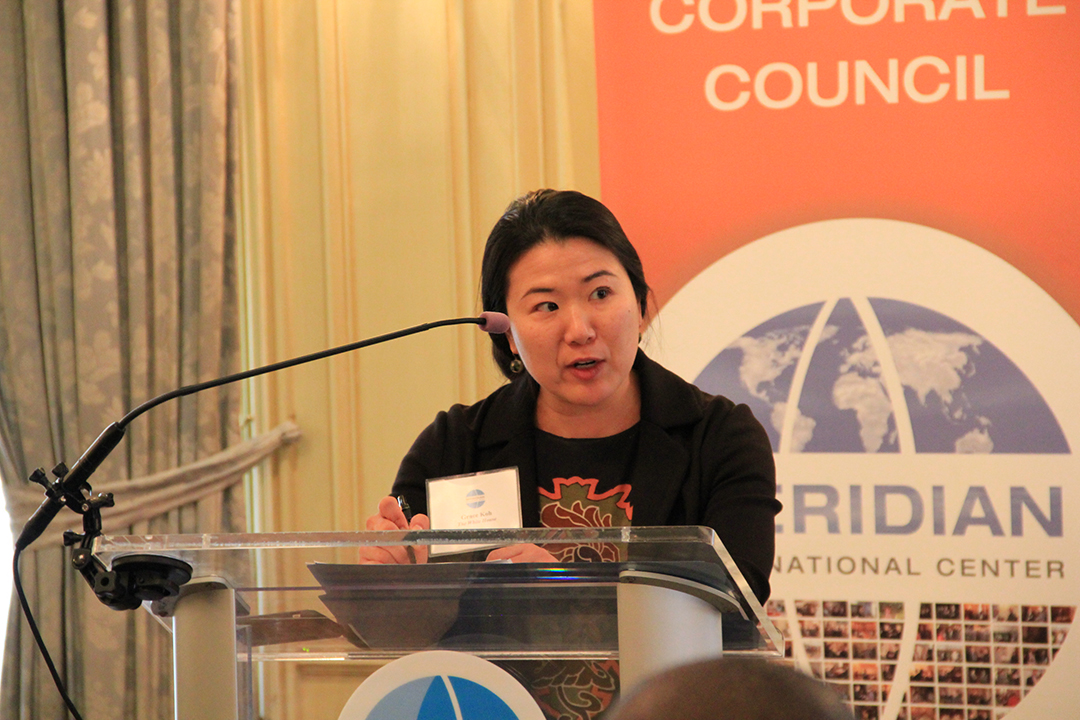 WASHINGTON, January 8, 2018 – The Trump Administration plans on making increased access to broadband in rural areas a priority as it implements the recommendations of its’ Rural Prosperity Task Force, said National Economic Council Special Assistant for Technology, Telecommunications, and Cybersecurity Grace Koh on Friday.

“The White House is very excited about being able to respond, particularly to the challenge of bringing broadband to rural America,” Koh said during a background briefing with reporters to preview the President’s remarks to the American Farm Bureau.

“This is the platform on which much of [the rural report] is built, and we believe that we have to meet this challenge in order to be able to bring some of the promises and recommendations that this report highlights.”

Koh cautioned, however, that the administration’s plans will not be implanted at the pace of a “sprint,” but assured reporters that such plans would build on “work that has been ongoing for quite some time,” and would involve “a long process of figuring out how to exactly move the federal government in the right place in order to be able to get broadband to rural Americans.”

She noted that the main challenge in increasing rural broadband availability lies in the low population density of rural communities, as the FCC has determined that 39 percent of rural Americans lack access to quality broadband because such a low population density makes for a poor business case based on prohibitively high deployment costs. The Trump Administration has to change that, she said, and will do so with three separate “work streams.”

One of those, Koh said, will involve making use of the federal permitting process, which she noted has a larger impact on rural broadband than it does in more densely-populated areas because of the need to traverse federal lands.

“[W]e’ll seek, in particular, to make sure that those permitting processes that make sense for other utilities or infrastructure, but do not make sense for broadband, are taken out of the way and removed,” she said.

The second of those streams will involve looking at all existing federal assets to see how it can be leveraged to increase rural broadband deployment.

Two examples of this, Koh suggested, would be to make existing structures, such as towers, available for c-olocation of wireless broadband equipment, and to make use of federally-owned “dark fiber” – fiber that has been laid but is not currently in use – to allow rural broadband providers “to interconnect and provide service to communities that have not had access to broadband before.”

Koh said the White House hopes to make towers and other structures under the control of the Department of the Interior available for colocation immediately to cut down on construction costs and to allow providers to deploy equipment and begin offering services more quickly.

Bringing existing funding sources for broadband adoption and deployment together

The Trump Administration will also look at existing federal funding sources for broadband adoption and deployment to determine how such sources can be coordinated and brought together so deployment can be subsidized with maximum effect.

The Trump White House has made a point of reversing or ignoring recommendations and programs of previous administrations, particularly those associated with the administration of former President Barack Obama.

When asked whether the White House would encourage the Federal Communications Commission to reconsider rules governing the 3.8Ghz spectrum used by the Citizens Band Radio Service, a senior administration official demurred, noting that the FCC is an independent agency and that the policy of the White House is to not weigh in on open docket items.

“[S]pectrum use is going to be critical to rural broadband rollout, and we hope that there will be equitable consideration for different types of use of spectrum,” the official said.

(Photo of Grace Koh, Special Assistant to the President for Technology, Telecom, and Cyber-Security Policy at The White House.)