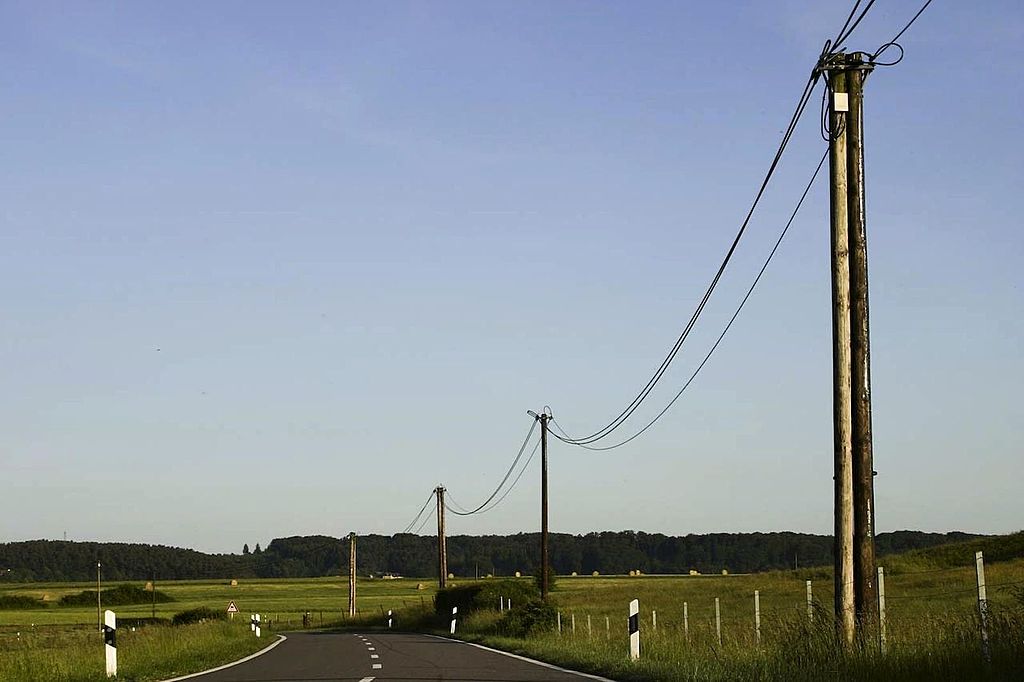 The Wireline Competition Bureau (Bureau) announces the availability of illustrative model results intended to aid parties that are preparing comments in response to the 2018 Rate-of-Return Reform NPRM.1

In that NPRM, the Commission sought comment on, among other matters, whether to provide a new model offer based on revised parameters to carriers that would receive less support under the model than under legacy rate-of-return support mechanisms.2

It also sought comment on a proposal to exclude from the rate-of-return budget constraint mechanism an amount equal to 80 percent of a carrier’s new model offer.3

In addition to making the new version of the model available, the Bureau is releasing summary reports based on that model to aid parties in preparing comments on these proposals.

return support that would not be subject to the budget constraint mechanism.6  Specifically, the Commission suggested that one alternative would be to set uncapped support for each carrier at a level equal to 80 percent of the carrier’s model offer (based on a funding cap of $146.10 per location).7

The report shows for each study area currently receiving rate-of-return legacy high-cost support: 2017 claims (less CAF ICC) prior to the application of the budget control; 2017 claims (less CAF ICC) after application of the budget control; the amount equal to 80 percent of the model offer for that study area; and a hypothetical estimate of  2017 support using the 80 percent amount as a minimum guarantee, consistent with the rule as proposed in the NPRM.

The model methodology for A-CAM is available at https://www.fcc.gov/general/rate-return- resources#model. The A-CAM is available at https://www.fcc.gov/general/rate-return-resources#model or https://cacm.usac.org/. In order to access the model, parties must execute the relevant acknowledgement of confidentiality, licensing, and nondisclosure documents released as attachments to a Third Supplemental Protective Order if they have not already done so.8

(Photo of telephone line by the road in the public domain.)

The Moral Complexities of Artificial Intelligence Raised by Google Assistant