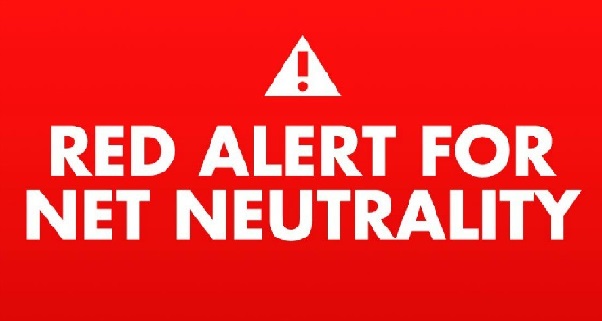 WASHINGTON, May 14, 2018 — The strong network neutrality rules put in place during the Obama administration’s final months will get an up-or-down vote in the United States Senate on Wednesday when a bill to overturn the FCC’s repeal of those rules reaches the Senate floor, Senate Minority Leader Chuck Schumer, D-N.Y., said Monday.

“The internet should be kept free and open like our highways, accessible and affordable to every American, regardless of ability to pay,” Schumer said in a joint statement with Sens. Ed Markey, D-Mass., Bill Nelson, D-Fla., and Brian Schatz, D-Hawaii. “The repeal of net neutrality is not only a blow to the average consumer, but it is a blow to public schools, rural Americans, communities of color and small businesses. A vote against this resolution will be a vote to protect large corporations and special interests, leaving the American public to pay the price.”

The bill in question is S.J. Res. 52, a so-called resolution of disapproval, which makes use of procedures laid out under the Congressional Review Act in order to roll back rules the FCC approved in December which repealed the Obama-era regulations put in place under then-chairman Tom Wheeler (D).

Under the CRA, which was passed by the Republican-led Congress in 1996 and signed by then-President Bill Clinton, Congress can use a joint resolution of disapproval to repeal rules put in place by regulatory agencies like the FCC. Unlike most bills, however, CRA resolutions cannot be filibustered in the Senate, meaning only 51 votes are required to pass them.

Markey urges GOP senators to side with families against ‘broadband barons’

Markey, the bill’s lead sponsor, said passing it would send a “clear message” that senators support American families, not “not the special interest agenda of President Trump and his broadband baron allies.”

“May 16 will be the most important vote for the internet in the history of the Senate, and I call on my Republicans colleagues to join this movement and stand on the right side of digital history,” he said.

Markey’s bill already has the support of the Senate’s 49 Democrats and one Republican, Sen. Susan Collins of Maine.

Collins’ support was crucial because it allowed Schumer to file a discharge petition, which when signed by 50 senators, invokes a rarely-used parliamentary procedure to force a bill to be brought to the floor for a vote. The maneuver is necessary because Senate Majority Leader Mitch McConnell, R-Ky., had not indicated any interest in allowing an up-or-down vote on the resolution.

Wednesday’s vote is necessary because the clock is running out on a 60-day period during which the Senate can vote on a resolution of disapproval that began when the FCC published the repeal in the Federal Register. Whether it is successful or not depends on if a 2nd Republican can be persuaded to defy a White House that has made rolling back Obama-era regulations a priority.

“We support the FCC chair’s efforts to review and consider rolling back these rules, and believe that the best way to get fair rules for everyone is for Congress to take action and create regulatory and economic certainty,” she said.

Even in a best-case scenario, Dems effort could be all for naught without Trump

Even if Democrats’ effort is successful in finding a 51st vote in the GOP-controlled Senate, House Democrats must still garner enough Republican signatures for a discharge petition of their own, though they have until the end of the 115th Congress’ second session to do so.

Still, even if both chambers pass the bill, the joint resolution would still require the president’s assent — with or without his signature — for it to become law. 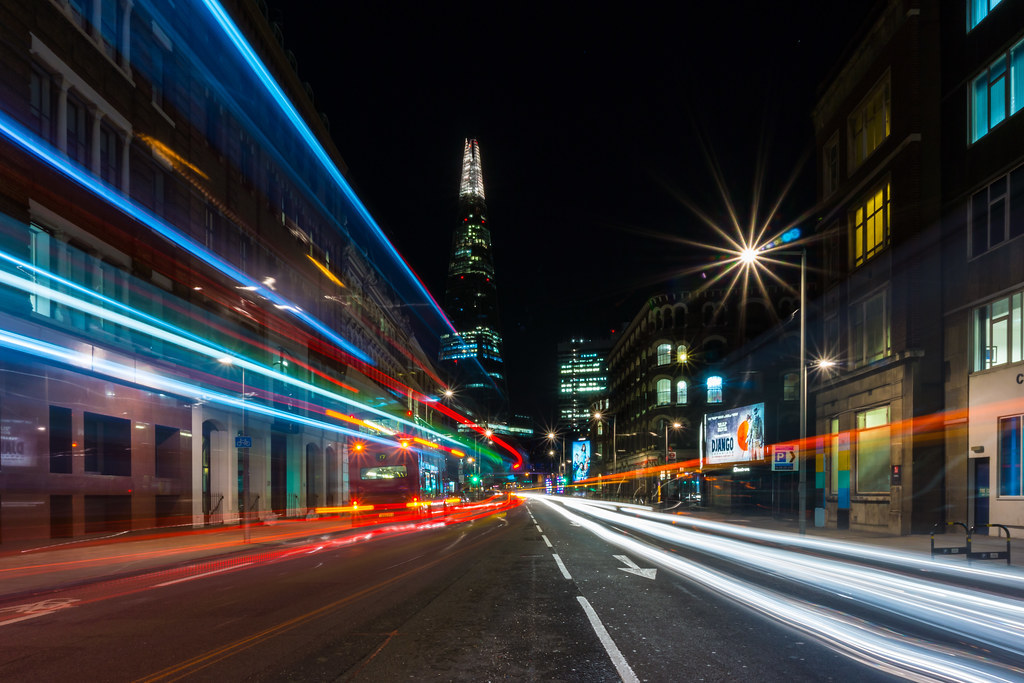 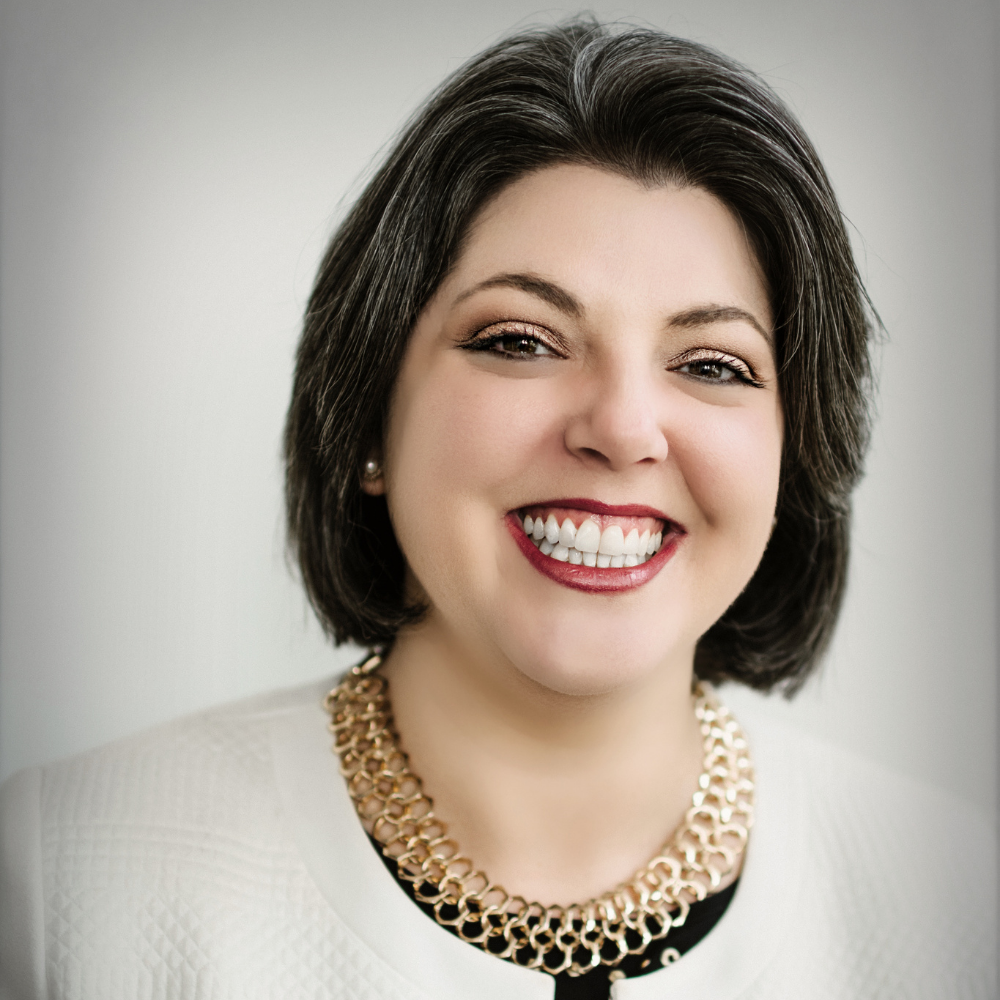