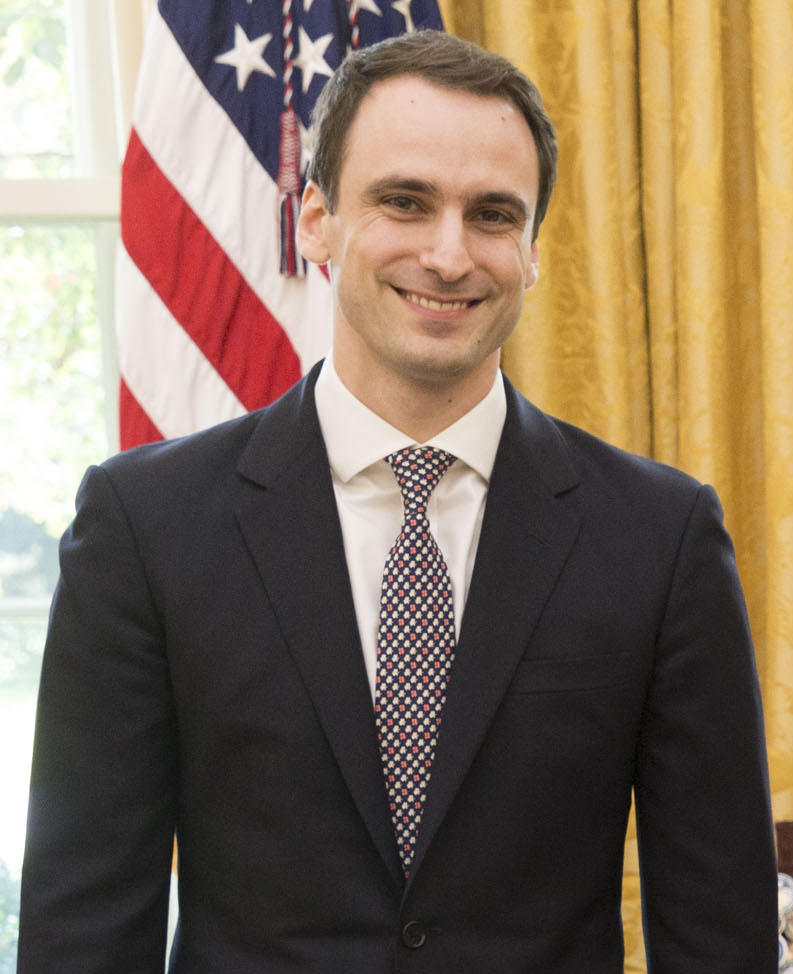 WASHINGTON, May 8, 2018 — The White House on Tuesday announced it would hold an Artificial Intelligence summit, which will “bring together over 100 senior government officials, technical experts from top academic institutions, heads of industrial research labs, and American business leaders who are now adopting these emerging technologies to benefit their customers, workers, and shareholders.”

The event will take place Thursday, May 10, and is being organized by the White House Office of Science and Technology Policy. It will be hosted by U.S. Deputy Chief Technology Officer Michael Kratsios.

Kratsios, 31, serves as Trump’s Deputy Assistant for Technology Policy at OSTP, which is part of the Executive Office of the President. OSTP has a broad mandate to advise the president on the effects of science and technology on national and international affairs.

Under Trump, the OSTP has largely been neglected since the former real estate mogul and reality tv star took office.

While the office boasted a staff of 135 people under former director John Holdren, who held the position under then-President Barack Obama, Trump’ OSTP has only around 50 people on staff.

While previous technology advisers have usually held advanced degrees, including Holdren, who had a Ph.D. from Stanford, Kratsios holds only a bachelor’s degree in political science and a certificate in Hellenic studies from Princeton University.

His experience with technology is limited to having spent time working for venture capital firms in Silicon Valley, where among other things he served as chief of staff to Peter Thiel, a prominent supporter of President Trump who is known for being an early investor in Facebook.

Thiel, it was later revealed, funded the invasion of privacy lawsuit by Hulk Hogan, and which forced Gawker Media into bankruptcy after a jury returned a $140 million verdict against the company. The dispute was later settled for $31 million. Gawker Media had previously published unflattering articles about Gawker, and appeared to publicly “out” Thiel as gay in 2007.

Thursday’s event will take place in the shadow of a looming behemoth: A Chinese government that has embraced AI as a national priority, even as the current U.S. administration gives science and technology matters short shrift compared with its predecessor.

Last July, China announced plans to become the world leader in AI by 2030 by playing midwife to an AI industry it hopes will be worth $150 billion. An English translation of the announcement compared the project to the U.S. race to the moon in the 1960s.

While the U.S. government under President Obama released a similar report by the National Science and Technology Council in October 2016, President Trump has expressed little interest in technology policy matters.

According to the White House, planned topics for discussion will include AI research and development (R&D), workforce development, regulatory barriers to AI innovation, and sector-specific applications of AI. Industry attendees will include executives from diverse business sectors including technology, food and agriculture, energy and manufacturing, financial services, healthcare, and transportation and logistics.

A previous version of this story listed Michael Kratsios as the acting director of OSTP. According to a senior administration official, the “official serving the duties of [OSTP] Director” is Ted Wackler, a career civil servant.