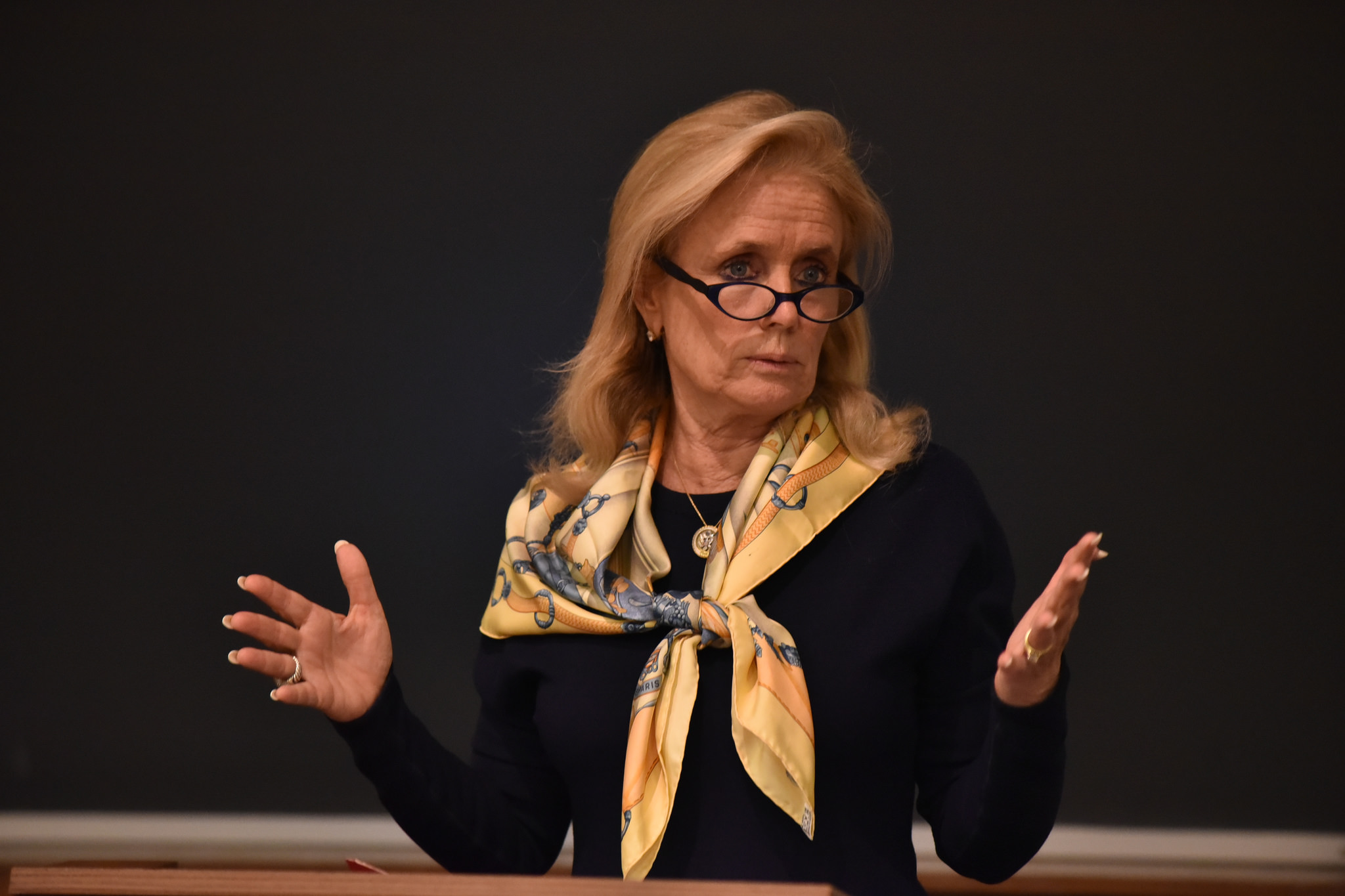 Among the markers of controversy include the Equifax data breach of September 2017 that compromised millions of Americans. This year, revelations of Facebook selling user data to Cambridge Analytica, and more than 60 other companies.

An example of the practice of digital advertising tracking, as applied to a congresswoman and opiods

Rep. Debbie Dingell, D-Mich., recounted how she had been conducting research on opioids late night on Google. In the morning, she was being given drug rehabilitation center advertisements online.

“I didn’t want anybody to think that I was a drug user, but that’s the kind of data that’s being collected, then a potential employer can buy that from somebody,” Dingell warned.

When asked if that could actually happen, privacy official Rachel Glasser said: “Anything is really possible, right? It absolutely can happen,” Glasser said, though within the industry, there are restrictions on certain types of targeted advertising.

“Most ad tech companies don’t want to know the identity of a consumer,” Glasser said. “They only want to link interest categories (loves travel) or demographic data (male under 30) with a consumer’s browser so that they can serve up relevant ads.”

Glasser emphasized the importance of digital advertising to the current internet. “Digital advertising is the lifeblood for the internet economy,” Glasser said. “Data is at the center of this American success story.”

Necessary to maintain the internet marketplace, or reserving broad rights to themselves – or both?

Howard Beales, George Washington University professor of strategic management and public policy argued that revenue from digital advertising is necessary to maintain the internet content as a private market.

“The value of advertising depends critically on the availability of information about the likely viewer,” Beales said, stressing the importance of collecting data for internet content providers.

“When information is available, advertising prices are roughly three times higher than when there is no information about the viewer. Impairing the flow of information would significantly reduce the revenues available to support internet content, an impact that would be particularly problematic for smaller publishers.”

“Congress has been woefully slow in responding to the risks that online advertising practices pose to privacy, fairness, and our very democracy. The FCC does not have the resources it needs to be an effective consumer watchdog,” she said, listing lack of staff and not enough tools.

Justin Brookman, director at Consumers Union – which publishes Consumer Reports – called for better transparency, arguing that Congress should legislate some basic “rules of the road”, for instance, requiring greater transparency.

“You know, I review privacy policies as part of my job. I can’t make heads or tails of them, and it’s my job,” he said. “They don’t actually say what companies are doing – they reserve really broad rights to do stuff.”