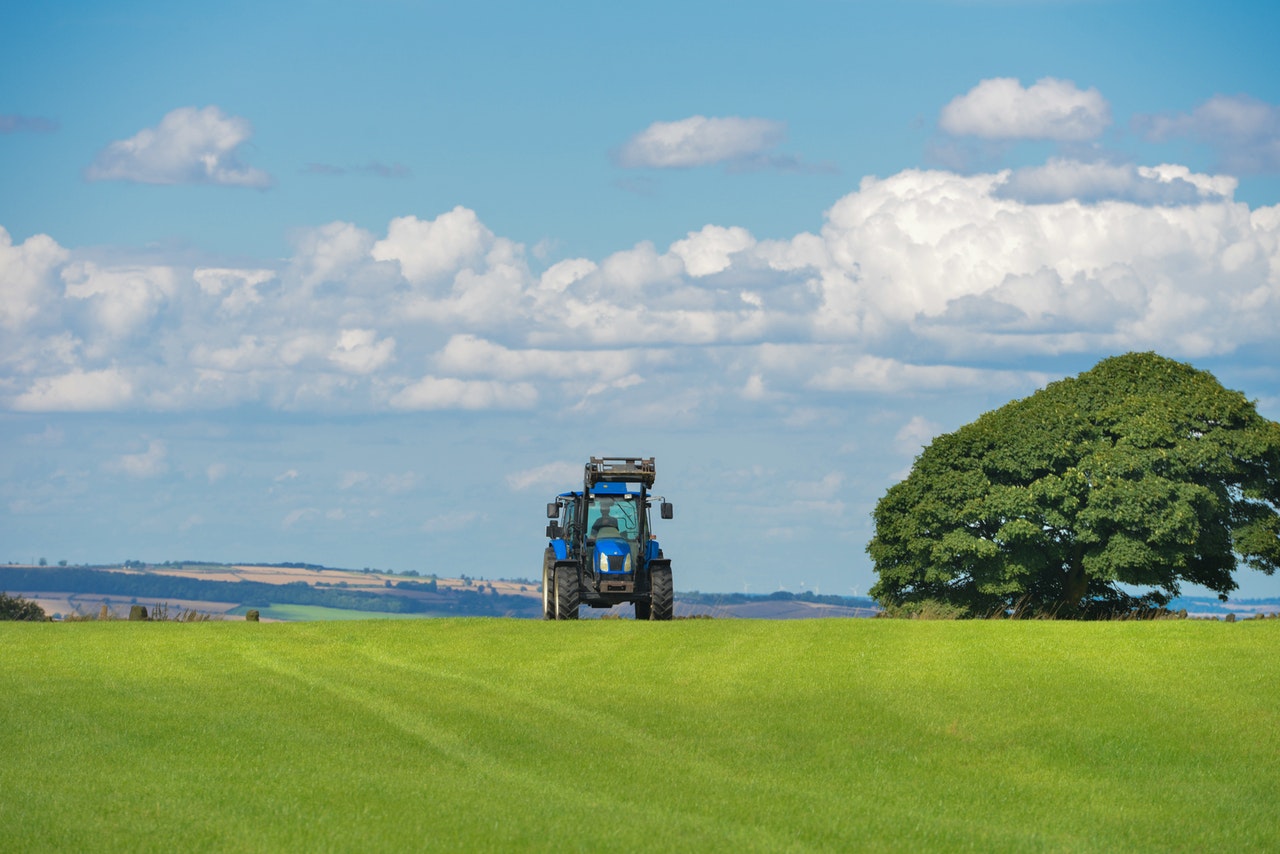 WASHINGTON, June 26, 2018 – The lack of broadband coverage in rural areas is impeding the agriculture sector from making greater use of “precision farming,” according to experts speaking at a Commerce Department webinar on Wednesday.

Speaking at a National Telecommunications and Information Administration webinar on “Smart Agriculture: Increasing Productivity Through Technology” hosted by BroadbandUSA,  experts from John Deere and Purdue University blamed the lack of broadband coverage on curtailing the potential of such technologies.

When trying to get the cellular service to work with the machines in rural locations, “Coverage is a problem,” said Mark Lewellen, manager of spectrum advocacy for John Deere.

“Precision planting–and spraying and harvesting – relies on high precision GPS,” Lewellen said. The high precision GPS system can provide a yield map of the field, he said, which can identify areas with the best yield and provide a color-coded map to communicate with other farming devices.

Aaron Ault, senior research engineering at Purdue University, spoke about the need for automated data to flow without manual intervention by a farmer.

“There isn’t anyone that doesn’t want” automation, said Ault, who works at a unit of the university dubbed the Open Ag Tech & Systems group. “That’s the key to what data needs to do to provide real value to people.”

But this isn’t possible without good-quality broadband, he said. “It has to be automated in real-time. You can’t get real-time data if you don’t have decent broadband connection.”

How smart agriculture works (when there is better broadband)

In general, “smart Agriculture” refers to the development and deployment of technology to improve farming techniques, resulting in techniques such as precision agriculture (including site-specific management), which uses sensing, data collection, modeling and other technology to map subfields within a farming field.

Knowing the specific conditions of areas within a field allows farmers to manage resources more efficiently, resulting in less waste of fertilizer, water, seeds, and other costly expenses.

NIFA cites initial cost and wariness toward technology, particularly for small-sized producers who lack the competitive and economic advantage larger producers benefit from.

Lack of broadband in certain rural areas may cause difficulties when farmers try to implement the new technologies that rely on GPS systems or remote data access.

Machines use remote data access if, for example the machine makes a “data-only call back to a cell tower, back to the internet, to a series of servers,” said Lewellen. Once on the server, Lewellen explained, the machines can log in and retrieve information, such as when or which machines are running idle.

“If the machines sit in idle, they aren’t doing anything, that’s wasting fuels, polluting the atmosphere, as much as 20-30 percent of the time – that wastes a lot of money,” Lewellen said.

But with broadband feedback, that waste doesn’t exit. You “get rid of it all together,” he said.