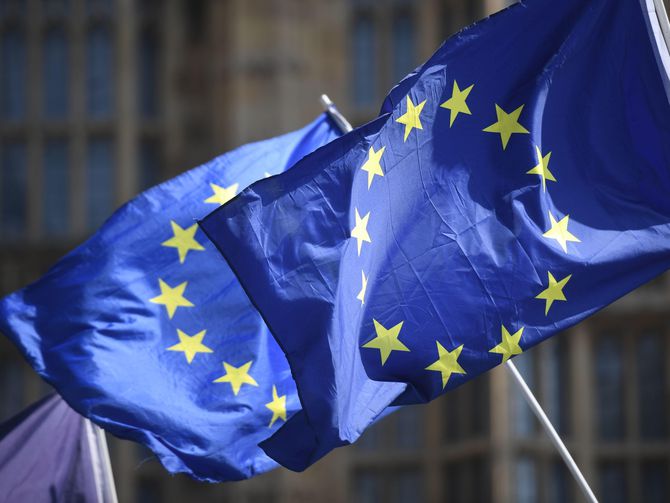 BROADBAND BREAKFAST INSIGHT: Are Facebook and Amazon really GDPR compliant? Researchers used artificial intellence software to analyze Facebook and Amazon new GDPR policies. The AI tool found one-third of policy clauses to be “potentially problematic” or containing “insufficient information”, which could put the companies’ in violation of GDPR. Meanwhile, Google and Facebook asserted they are working hard to be GDPR compliant.

The software — created by EU Institute researchers and a consumer group — looked at the privacy policies of 14 major technology businesses in June, the month after the EU’s new data privacy laws went into effect, according to Bloomberg.

Researchers named the software “Claudette” — short for automated clause detecter — and Alphabet (Google’s parent company), Amazon and Facebook were among the companies whose policies were under the AI microscope.

It found that a third of the clauses within the policies were “potentially problematic” or contained “insufficient information,” while a further 11 percent of the policies’ sentences used unclear language, the academics noted.