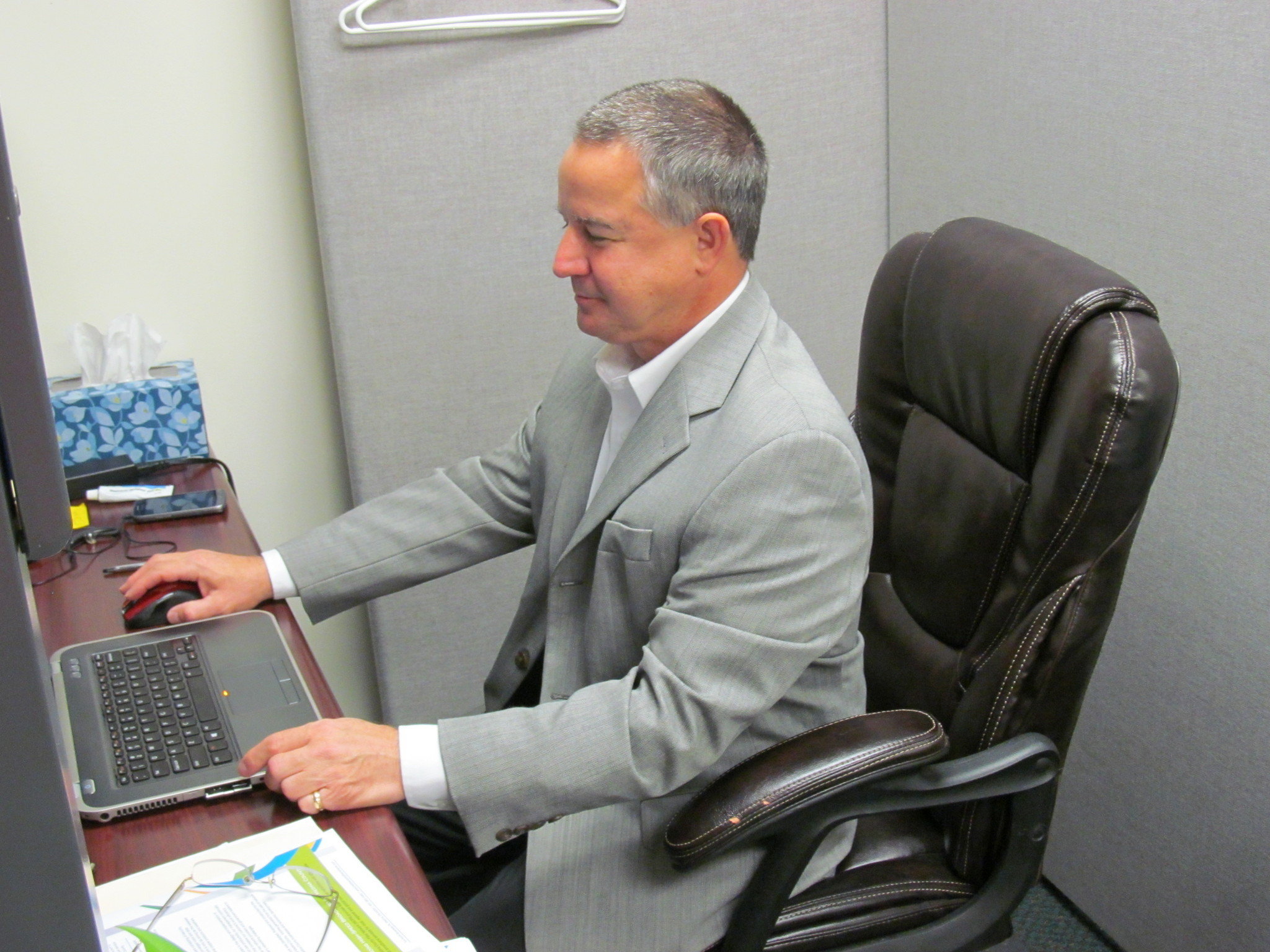 PITTSBURGH, August 16, 2018 – Big telecommunications providers are not making it easy for communities to step up and offer robust broadband service, even in low-density areas that the private sector has declined to serve for years, according to experts speaking at a July 23 Next Century Cities conference here.

In Medina County, Ohio, a town about 30 miles south of Cleveland, David Corrado, CEO of Medina County Fiber Network, advocated for setting down a fiber network and keeping it open as a utility.

“You have to have that fiber as a utility in your municipality,” Corrado said. “And the other thing is, you have to make sure you open it up. You don’t have to fight the incumbents. You can be, if you have to be, a product.”

The port authority describes the network as a “e-corridor” that links participants such as businesses, libraries, and schools with carriers, and serves to keep the county competitive with increased data bandwidth services.

The only shareholders are the community members, and the network was funded through grants and bonds, providing a prime example of a successful community-led effort to build a fiber network.

According to Corrado, the Medina County Fiber Network is an “open fiber network, focused on commercial.” However, in order for an open fiber network to work, he said it has to be treated as a utility.

“Think of one big railroad track,” Corrado said. “We have fourteen carriers on the network and we are basically selling their products. They bring their trains onto our railroad track and think of each of those [train]cars as bringing internet, voice, data services.”

Cheryl DeBarry, representing Garrett County, Maryland, described efforts to set up broadband access in areas that the private sector has avoided due to a lack of business case for the low-density areas.

According to DeBarry, she avoids much of the hostility and competition with incumbent service providers by targeting areas that the private sector avoids.

“They’re never gonna go there by themselves,” DeBarry said. “They aren’t mad at us for being in those areas at all,” she said, referring to areas that are uneconomic business case for fiber networks.”The bottom line is they don’t want the areas we’re working on.”

DeBarry added that finally some providers such as Comcast are entering Garrett County, and beginning to work through agreements on rights-of-way. “They are expanding with our help in some areas,” DeBarry said. “Other providers have said ‘yeah, no thanks.’”

However, Kim McKinley, representative of UTOPIA Fiber, described a different story– one of massive tensions and hostility between UTOPIA and incumbent providers.

Officially named the Utah Telecommunication Open Infrastructure Agency, UTOPIA Fiber was founded in 2004 from 11 cities working together to create a fiber to the home network delivering connectivity to every home in the communities.

The network relies on fiber optic cables and uses an open-access model, where UTOPIA provides the infrastructure and allows local ISPS open access to use the infrastructure to provide their services. According to UTOPIA, the fiber optic cable network provides speeds up to 30 times faster than the copper wire models that some incumbent providers–at least partially–rely on.

McKinley described harassment from private sector companies such as Comcast. “They show up all the time because they are trying to shut us down,” McKinley said. “We’re delivering on the surface and getting our cities who started this project to keep backing it. They’re just nasty folks there in Utah. They don’t like us.”

While DeBarry claimed that the reason they were unbothered by incumbent providers was because they avoided targeted areas and focused on low density areas, McKinley argued that UTOPIA Fiber had done the same, and still faced heavy hostility for low-density areas such as a “300 home community.”

“We just combat them with delivery and doing what they do better than they can,” McKinley said.

(Photo of David Corrado of the Medina County Fiber Network from the Cleveland Plain Dealer.)