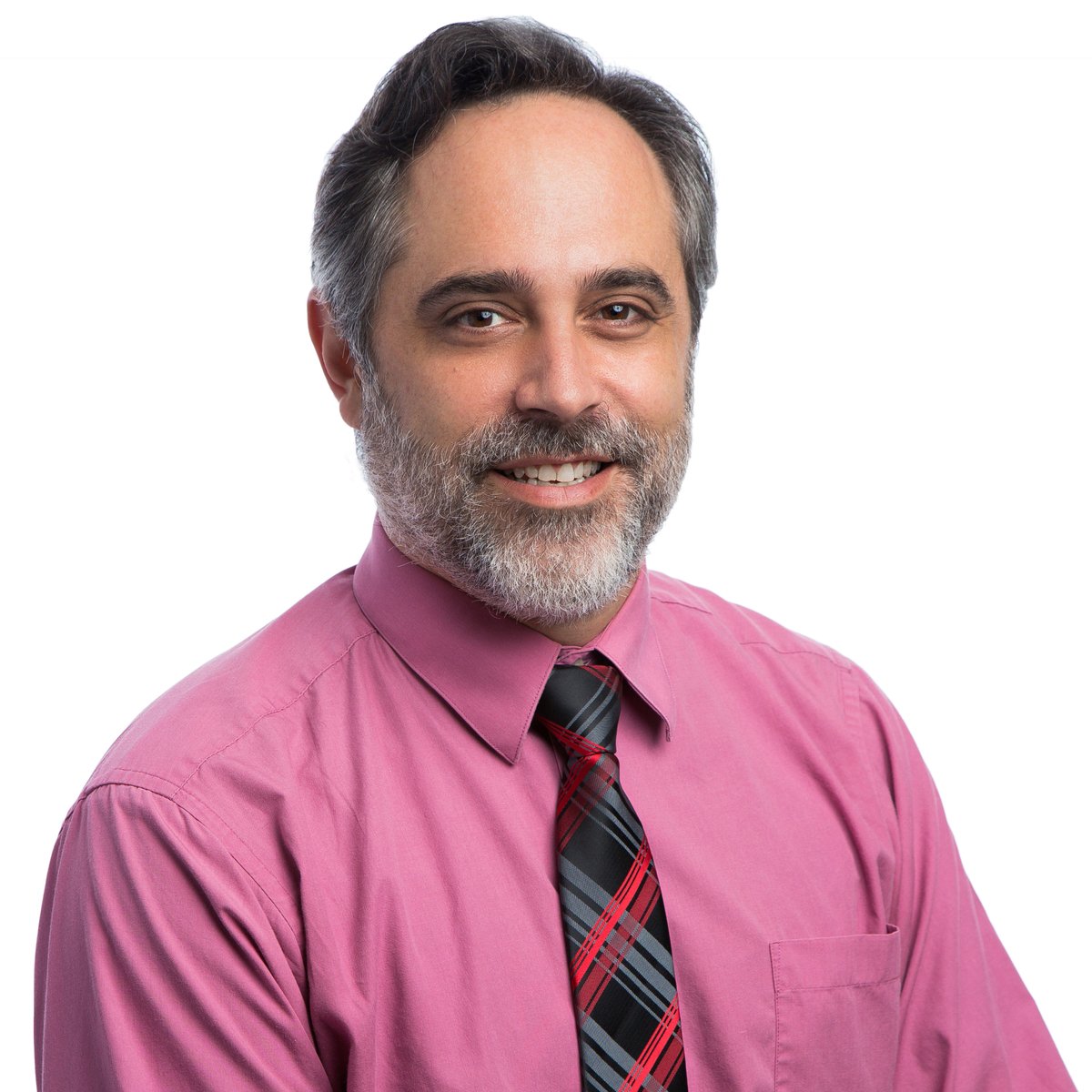 WASHINGTON, August 16, 2018 – New measures to improve broadband education and access in schools and libraries were among the innovations in broadband data touted on the second day of a conference last week on Measurement Lab.

The 10 year anniversary conference was hosted on August 7 and 8 by the New American Foundation, which helped to create the group. M-Lab  collects millions of Network Diagnostic Tool data points per day through an internet speed-test accessible directly through a one-click box on Google search engine.

The test checks internet speed in 30 seconds and sends the user’s IP address and the speed test data to M-Lab, gathering vital information for broadband availability and access data, and subsequently available for public use on an open-source basis.

The initial field test was conducted in Alexandria, Virginia, to measure broadband in schools. The project utilized small computers that ran automated M-Lab NDT tests at random times throughout the day. The computers were put in classrooms during times of student and instructor use.

Ritzo called it “a small scale project” of about 20 devices . The tests were about 2 months long, collecting data on internet performance over time.

The FCC’s existing broadband data collection efforts have been criticized for providing data that allows providers to overstate coverage. Through conducting these small-scale tests in an individual school, Ritzo aimed to uncover deployment issues and gather empirical broadband data.

Ritzo described difficulties encountered through the testing process, including issues with Wi-Fi stability and connectivity. Since then, the team has “continued to work on some of those challenges,” he said.

Rather than manually deploying the tests and devices, the team is managing devices and code for the broadband tests using Resin.io.

Resin.io is an internet of things platform that  can help to “manage device provisioning, code deployment, updates and remote access.”

Test data was displayed in visualizations developed using a tool called Grafana. According to Ritzo, effective visuals are vital for communicating with the public, particularly the school officials involved in the pilot project.

They are now extending the project from schools to public libraries in the United States. The new project is a partnership with Simmons College, to create a workshop with 10 to 15 libraries around the country.

Ritzo explained that OTI is working with Simmons to build a new system that would engage effectively with the public. “Part of the process of the workshop will be to engage with libraries and IoT staff to determine what data would be useful” as well as what the presentation looks like to them, and what other local data would be helpful.

According to Ritzo, the project aims to build off of the Digital Inclusion Survey, an annual survey research that was conducted in the past by University of Maryland. The survey requested that librarians report diagnostics on internet service and information about who is using it. Later, the survey began asking for data from internet speed tests.

The new project has a goal of understanding the broadband divide across rural, suburban and tribal areas

“Our goal is not a ton of libraries participating…it’s a defined time frame, its two years and in the first year we’ll work with 10 to 15, and then scale the second year after some iteration of platform feedback,” Ritzo explained. “The goal is to spread across different types of libraries.”

According to Ritzo, spreading across the country to different types of libraries works toward the goal of understanding broadband access across rural, suburban, and tribal lands, information that is vital to closing the digital divide.

“The real goal in us participating in the libraries program is to build a system that can be deployed in different situations,” he said. The library program aims to produce a toolkit with software and information about how to manage it effectively.

Such a toolkit and manual to explain the technical side of broadband would bridge the gap between data scientists and those who may not have the same technical background in data, such as library employees.

“Working with librarians who are providing direct service…and the folks who manage their networks–this is part of the process that is more human than technical,” Ritzo said. “Part of the project is about bringing those two groups together,” and figuring out what IT employees and librarians need to know, and how data scientists can provide visuals to help them understand it.

(Photo of Chris Ritzo from the New America Foundation.)