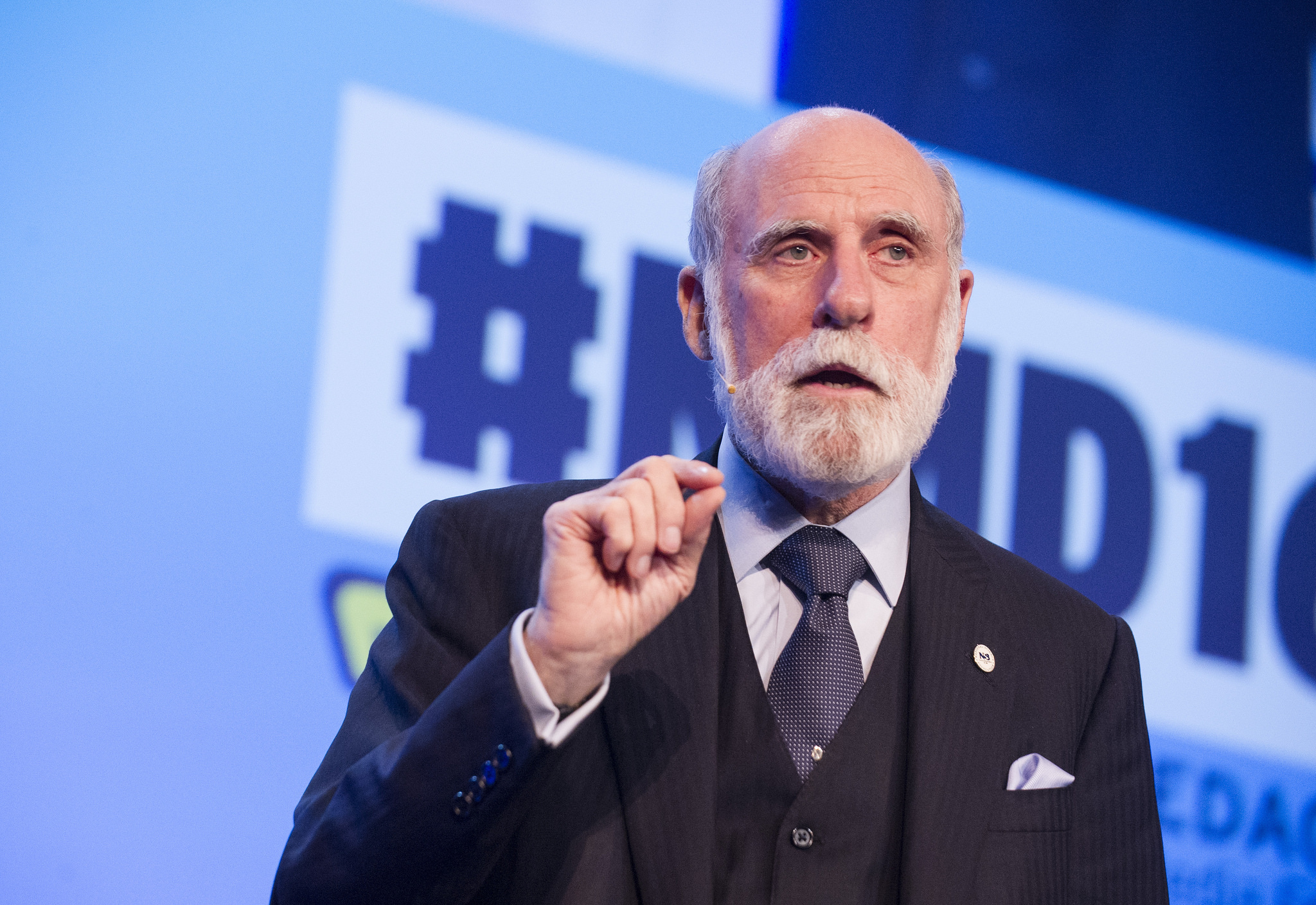 At an event commemorating the 10th anniversary of Measurement Lab, or “M-Lab,” held at the New America Foundation, experts spoke about the millions of broadband speed tests collected through the open source Network Diagnostic Tool.

M-Lab, a collaborative project of researchers, industry specialists, and public-interest partners, including Google, provides a global measurement platform for broadband data. The test can be run through a one-click box on Google. M-Lab boasted as being “the largest open internet performance dataset on the planet”, providing all of the data open source to the public for use, and creating visualizations and analysis of the data sets.

BroadbandCensus.com, an early data open source broadband data collection service (and a sister company to BroadbandBreakfast.com), launched its version of the NDT speed test in February 2018.

Vint Cerf, recognized as one of the “fathers of the internet,” acknowledged the importance of balancing data collection methods with user privacy.

“I would like to find a way to more naturally capture the data. Right now, it has to be voluntary,” Cerf said.  He advocated for a way to collect extensive data “so that people’s privacy could be satisfactory and protected,” yet valuable data surrounding broadband access speeds could be more readily available in a quantified manner.

Regarding the role of ISPs in the internet, such as Verizon, AT&T, and Comcast, Cerf said that ISP leading providers are large investors, but poor at working with those they are serving.

“Regardless of your experience in ISPs, you have to admit that they are investing a boatload of money in infrastructure,” he said. “I think, however, that the notion of customer service is kind of lost on many of them.”

Cybersecurity has become increasingly important as fears of Russian cyberattacks and interference moving towards the 2018 midterm elections. Cerf advocated for greater cooperation between the larger ISPs on cybersecurity issues regarding networks.

“It is not as secure a system as we would like to think. We need more cooperation among the parties providing the underlying infrastructure,” he said, pushing for ISPs to work together to make measures to increase internet security and protect against attacks.

Robert Ballance, an expert on broadband mapping, developed a new tool called the I3 Connectivity Explorer. While not yet available to the public, it is an effort to visualize and display broadband data in a more comprehensive way than current government efforts, such as the National Broadband Map.

Ballance criticized the National Broadband Map and other efforts by the government to collect and utilize broadband availability data.

“The data is notorious – it overstates it case,” Ballance said, advocating for Gigabit internet rather than the minimum stated by the government. “They’re overstating the case for a speed that’s too slow.”

The new tool adds in census data on top of FCC data and other data sets. Ballance said he is still looking for better ways to visualize the data.

When questioned about the disconnect between political conversation and what data to use to back policies, Ballance criticized politicians for lacking the desire to push for providing the necessary data.

“It’s feedback loop. There’s a political reason we don’t have that good data, which is that people involved in those arguments don’t really want to provide it,” Ballance said.

(Photo of Vint Cert from May 2016 by Nordiske Mediedagerused with permission.)