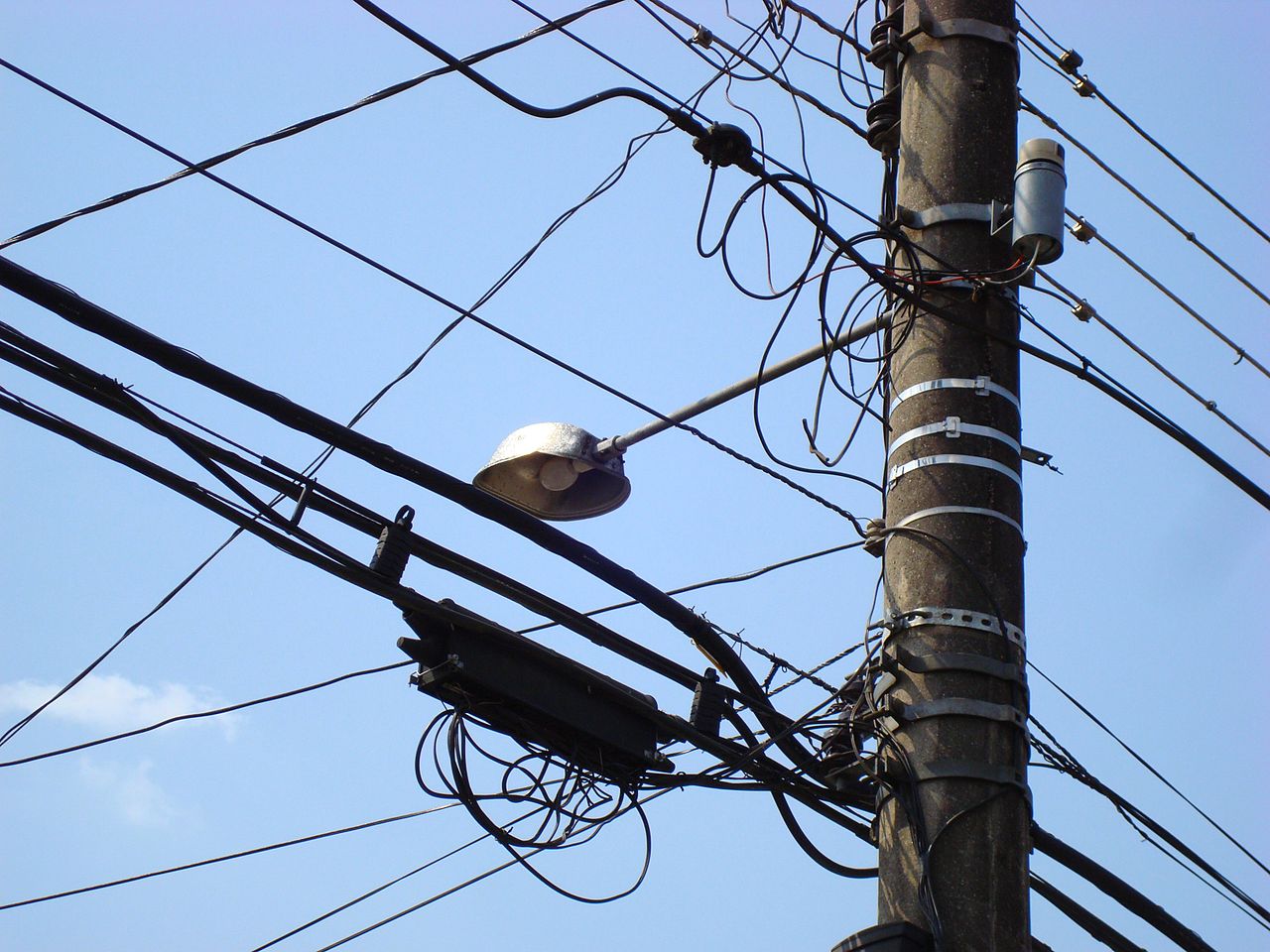 WASHINGTON, August 2, 2018 – Google Fiber and Verizon split with AT&T and Comcast over the so-called “One-Touch Make-Ready” policy, with the former claiming that the need for faster deployment speeds make the policy essential, and the other side claiming it oversteps existing rules and jurisdiction for pole attachment regulation.

Later on Thursday, the Federal Communications Commission plans to vote on the One-Touch Make-Ready policy at their open commission meeting.

Championed by agency Chairman Ajit Pai, the policy is designed to accelerate the process of new broadband infrastructure being attached to utility and telecommunications poles.

One-Touch Make-Ready is a proposal to create a new framework for pole attachment regulation, allowing that the “new attacher may opt to perform all work to prepare a pole for a new attachment.”

The policy’s goal is to streamline the process of preparing poles for new attachments, ultimately serving to accelerate broadband deployment – including deployments that may impact the deployment of 5G wireless networks, too.

“We fully support this effort by the FCC and applaud the efforts of Chairman Pai to remove obstacles that reduce choice and competition for broadband consumers. As the FCC says in its order, One Touch Make Ready ‘will serve the public interest through greater broadband deployment and competitive entry’ — we couldn’t agree more,” Burchett said.

She said that with existing regulations, making the pole ready is a tiresome process with time-consuming steps that multiple parties must complete, causing the process of making a new attachment to a pole to take as long as six months to a year.

“Under the new proposal – called One-Touch Make-Ready – we suggest that new attachers should have the option of using pre-approved, licensed, and insured contractors to coordinate with all of the providers already attached to the pole and to do all the work to add a new attachment at one time,” Saunders wrote.

However, while Verizon and Google Fiber support the One-Touch Make-Ready policy, AT&T and Comcast have shown hostility towards one-touch make-ready policies.

In 2016, AT&T sued Louisville, Kentucky over a one-touch make-ready ordinance that the Louisville Metro Council passed to make it easier for Google Fiber to enter the market in Louisville.

The ordinance would allow Google Fiber to add new attachments to poles in Louisville, some of which were AT&T poles. AT&T sued the Metro Council, a decision widely interpreted as a move to keep competitors such as Google Fiber out of markets where AT&T has historically held a stronghold.

AT&T also sued Nashville, Tennessee over an OTMR ordinance, claiming that municipalities in Tennessee do not have the power to regulate pole attachments. Comcast joined the complaint, backing AT&T. https://www.tennessean.com/story/news/2016/09/22/att-sues-nashville-over-google-fiber-one-touch-law/90852632/

While the lawsuit in Louisville was dismissed by the judge due in part to Kentucky not participating in federal pole attachment plans, AT&T and Comcast won the lawsuit against Nashville. The judge ruled that the Metro Charter had overstepped its jurisdiction in regulating poles owned by AT&T and other private companies.

(Photograph of a telecom and utility pole by Leonardo Stabile used with permission.)