WASHINGTON, October 15, 2018 – The Phoenix Center on Friday released a new report on how the existence of a “transaction window” could help facilitating market-based repurposing of electromagnetic spectrum.

The eight-page report, “Expediting Spectrum Repurposing Through Market Transactions,” presents an economic model for a two-stage process: First, incumbent licensees are would be granted a fixed period of time to sell, acquire, or repurpose their licenses.

This period of time is what the authors, Randolph Beard and George Ford, call the “transaction window.” In the second stage, incumbent licensees are relocated to other portions of the band and compensated for the Federal Communications Commission for doing so.

While spectrum auctions are the favored mechanism of rights assignment, identifying, clearing, and getting spectrum on the auction block takes, on average, a decade or more.

The approach encouraged by Beard and Ford would use the transaction window as a motivation for incumbent spectrum holders to act quickly.

“The Commission is right to pursue market-based solutions for spectrum repurposing,” say Beard and Ford. “Time is of the essence, however, and economic theory and empirical evidence suggests an expiring transaction window will expedite market transactions for spectrum licenses.”

See the Phoenix Center’s press release and its report.

The agency is expected to vote on policies for the new connectivity fund by mid-May, chairwoman says. 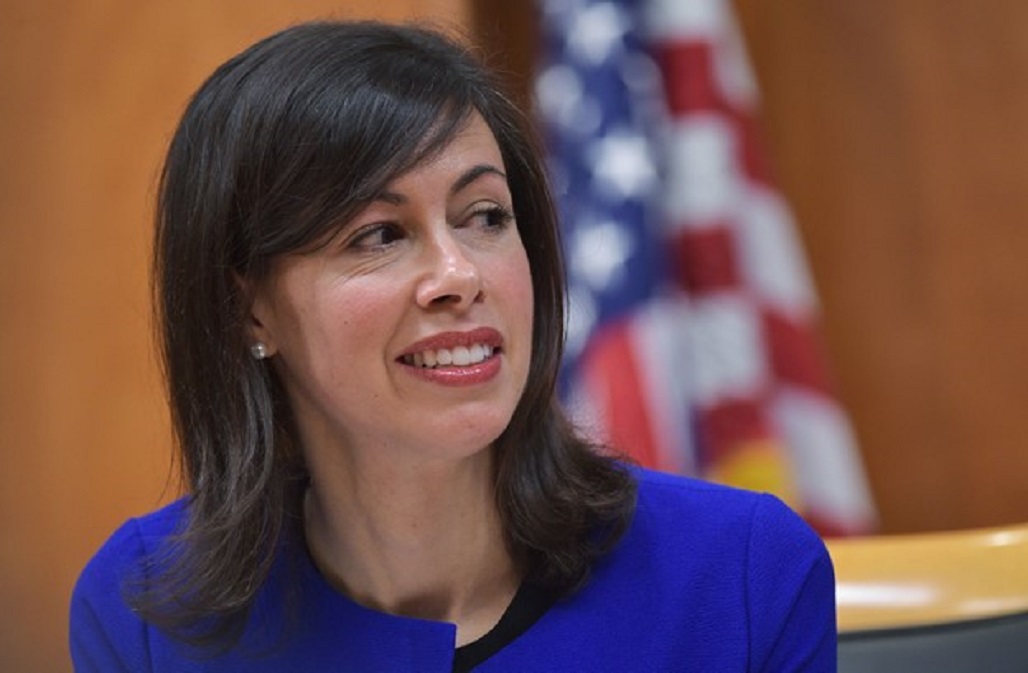 April 14, 2021 – Jessica Rosenworcel, the chairwoman of the Federal Communications Commission, said Tuesday the agency will be voting by mid-May on policies to deliver the Emergency Connectivity Fund, which has received over 9,000 interested institutions through its portal.

It’s “the nation’s largest ever broadband affordability program,” Rosenworcel said Tuesday on a virtual panel hosted by Allvanza, an advocacy group for Latinxs and underserved communities within the technology, telecommunications and innovation industries; the Multicultural Media Telecom and Internet Council (MMTC); and the Asian Pacific American Advocate group (OCA).

It’s “designed to make sure we get every household in this country connected to high-speed Internet service because this pandemic has proven like nothing before,” she added.

The FCC made a sign-up portal on its website to determine interest in the program, and over 9,000 institutions have signed up to date, Rosenworcel said, adding she hopes the policies for the EBB can address the homework gap by extending internet subsidies normally reserved for schools and libraries to households.

Correction: A previous version of this story said the FCC will vote by mid-May on policies related to the Emergency Broadband Benefit program. In actuality, the agency is voting on policies for the new Emergency Connectivity Fund from Biden’s new American Rescue Plan.

Launched last week, virt.com hopes to take advantage of the rise in virtual events by crowdsourcing them in one place. 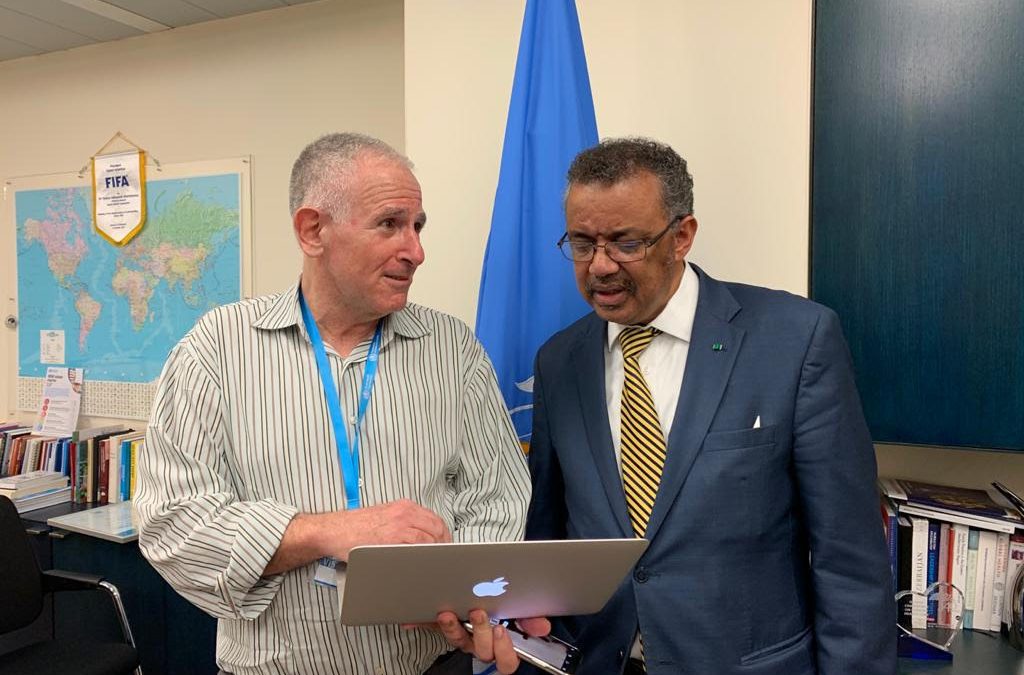 Those “issue channels” include health, Covid-19, climate and environment, gender, food and nutrition and human rights. It relies on users in different regions posting about upcoming events in those categories.

The launch last week coincided with a new ad campaign called Unmutetheworld, focused on digital equity around the world with the belief that internet access is a human right. It includes partnering with groups like National Digital Inclusion Alliance and grassroots organizations in many different countries.

“The pandemic has transformed our lives. The way we connect, the way we celebrate, the way we mourn, the way we work, access healthcare and learn, has changed,” GHS CEO David Gold said in an interview. “Broadband allows us to connect virtually even during the pandemic, but so many people don’t have access to the internet, they cannot connect, and we have to change that,” he said.

Gold described Virt as a way to connect people globally to meaningful conversations about health, science, policy, technology, among other topics. “We have a window of opportunity right now with the pandemic to really change. Despite all the terrible effects of COVID-19, we have this moment in time to make the case for big investments,” he said.

Gold highlighted the work of GHS and the Unmutetheworld campaign to connect people across different nations. “Broadband access comes to the heart of economic development, we have to take that momentum in the U.S. and expand it around the world,” he said.

Broadband is becoming increasingly more important, with more people working, schooling, or using health services virtually than ever before due to the pandemic.

“Broadband used to be a ‘nice to have,’ now it is a ‘must have,’” Angela Siefer, executive director at NDIA, said in an interview. “Twenty years ago, we were worried about having enough computers in a classroom and lucky that one of them connected to the internet, but that has changed now, and we need to keep up with the technology. It permeates our whole lives,” she said.

“We are excited about the potential of these government initiatives, not just for funding deployment, but also to address affordability, digital literacy skills and devices,” Siefer said. “We’ve never had this much awareness about broadband issues. We’re seeing real ideas being put into action.”

“We’re seeing a shift to address adoption and affordability at both the state and federal level, where previously we only saw discussion of availability,” Siefer said. “It’s not just about unserved and underserved areas when it comes to digital equity, because the infrastructure might be there, but people are not participating in broadband for a variety of reasons,” she said. “Affordability and digital literacy lock people out. New programs aim to solve that problem and get people connected.”

Libraries Must Be Vigilant To Ensure Adequate Broadband, Consultants Say 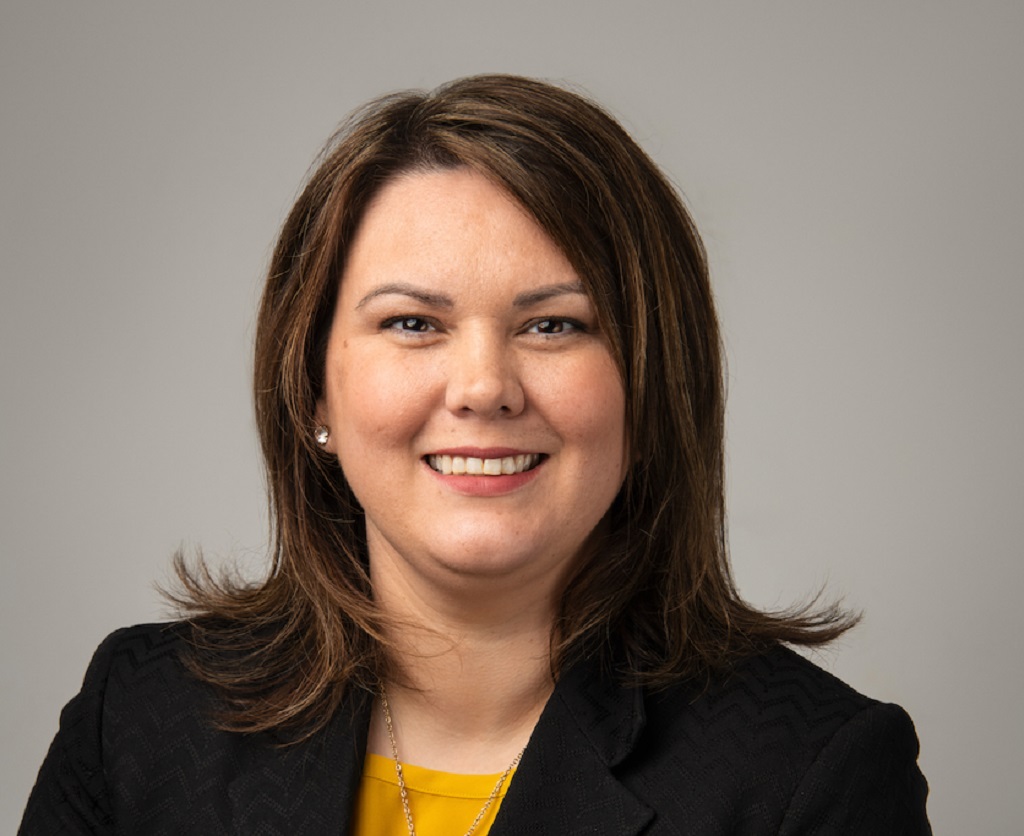 Photo of Stephanie Stenberg via Internet2

April 7, 2021 – Libraries should monitor their broadband speeds and ensure they are getting quality connections, according to library consultants.

Carson Block from Carson Block Consulting and Stephanie Stenberg of the Internet2 Community Anchor program told a virtual conference hosted by the American Library Association on Tuesday that it’s time libraries take a closer look at how they are getting broadband and if they are getting the speeds they are paying for. If not, they said they should re-negotiate.

Block and Stenberg shared details about the “Towards Gigabit Libraries” (TGL) toolkit, a free, self-service guide for rural and tribal libraries to better understand and improve their broadband. The new toolkit helps libraries prepare for E-Rate internet subsidy requests to aid their budget cycles.

It also has tips about communicating effectively between library and tech people since there is a gap in knowledge between those two groups. The TGL is supported by the Institute of Museum and Library Services (IMLS) and Gigabit Libraries and Beyond (GLG) to improve the toolkit and expand throughout the United States. In addition to focusing on rural and tribal libraries, now urban libraries will be included for support.

During the event, a live poll showed all participating attendees said they “very infrequently” had technical IT support available in their home libraries. Stenberg said this confirmed TGL’s findings that libraries need more tech and IT support, as the majority of respondents in previous surveys gave similar concerning results.

To really emphasize the need for adequate broadband and support at libraries, another question was asked to live attendees about their current level of expertise around procuring and delivering access to broadband as a service in their library, assuming that the majority of attendees worked for libraries. All participants said they possess “no experience” trying to get broadband in the library.