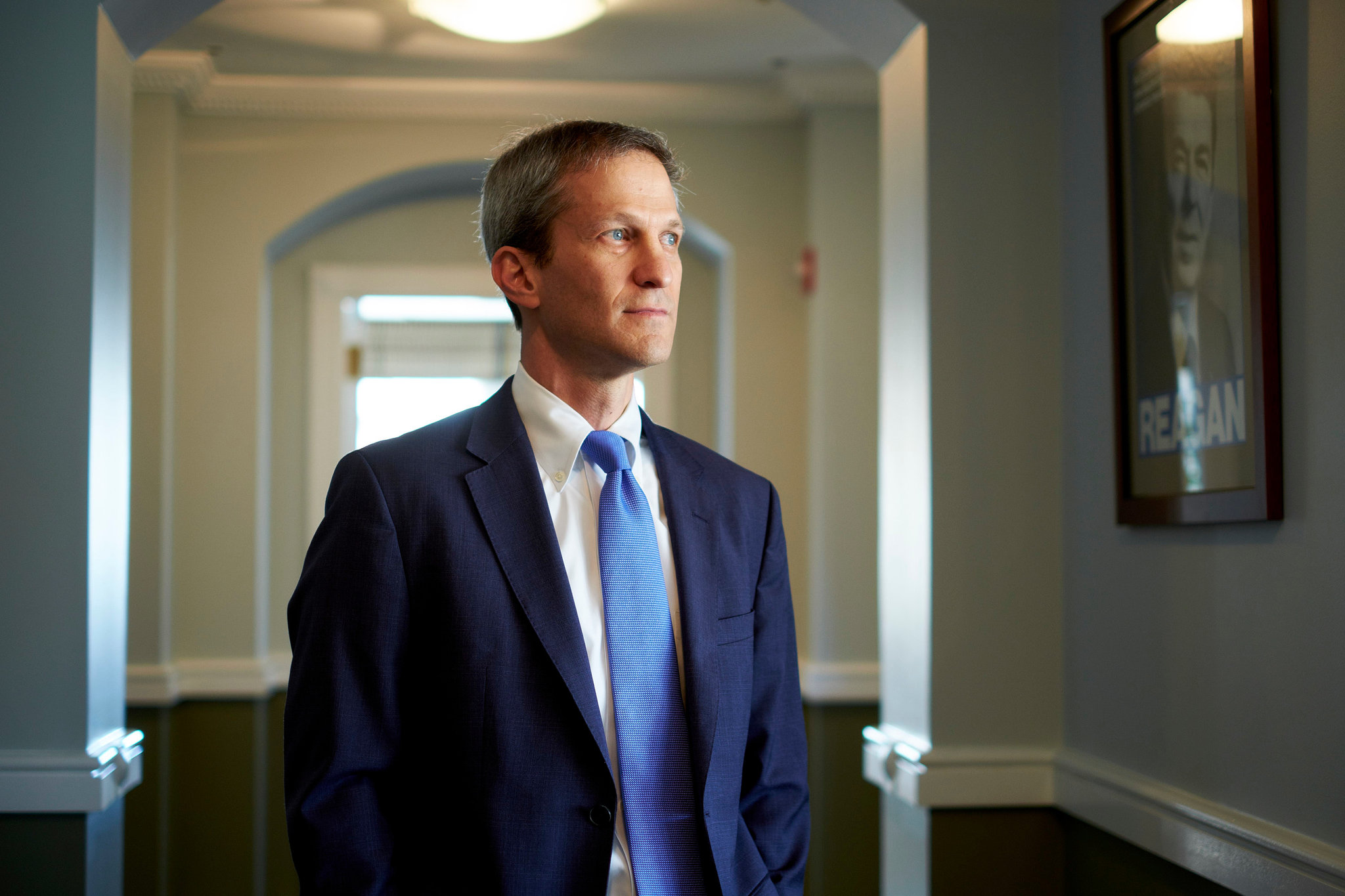 At the beginning of a new Congress, there’s generally an exciting, hopeful spirit, even after the bitter partisanship of the past election.  The issues that new committee chairs choose to focus on upfront are a good indication of their priorities and where they believe progress can be made.

In telecommunications, therefore, it’s promising that Senator Roger Wicker, the new Chairman of the Senate Commerce Committee, opted to begin his tenure by focusing on the need to support and accelerate deployments of 5G technology – the exciting next generation of mobile technology that promises exponentially faster speeds (up to 100 times faster than today’s 4G) and will enable innovations such as truly connected cars and smart cities. Some companies have already begun deployments of 5G, and more are coming this year to dozens of cities across the country…but the real wave will start hitting only in future years.

Make no mistake: these deployments will come from the private sector, not government.  With trillion-dollar deficits and trillions more needed for roads, bridges, air traffic control and other infrastructure improvements, government doesn’t have the hundreds of billions of dollars to make these deployments. But even if policymakers were willing to continue ignoring deficits, the private sector would still be better able to target these resources to national needs, as they have with previous generations of telecommunications infrastructure.

Which is not to say policy makers have no role. To the contrary, government is essential for encouraging and accelerating the massive investments in and deployments of 5G, and they have many methods at their disposal.  First, and most important, policy makers need to identify spectrum that can be used for 5G and then make that spectrum available to innovative companies.  Some of this spectrum will be new; other spectrum will come through repurposing spectrum currently used for other purposes.

Congress took a big step in this regard last year by requiring the FCC to identify 30 megahertz of low-band spectrum suitable for 5G.  Now, the focus must shift to mid-band spectrum, where the properties of 5G can truly shine and where most 5G communications will actually occur – if we get the spectrum.

Other nations, including major economic competitors such as Japan, South Korea, Germany, and the UK, are already allocating mid-band spectrum for their users.  China – our principal competitor in the global race to 5G – has committed to 460 MHz of this valuable spectrum for its three operators.

The U.S. needs to catch up, quickly.  The FCC is looking at repurposing up to 500 megahertz of spectrum for 5G in the “C-Band,” a mid-band spectrum range. This can move forward in a bipartisan manner.  Because 5G is so much more powerful than the previous generations of mobile technology, the needs for spectrum to take advantage of 5G’s potential are likewise more complex.

Congress can help by passing the AIRWAVES Act, a bipartisan bill introduced in the last Congress which would establish a schedule for future spectrum auctions over the next five years to help ensure U.S. preeminence in 5G.

It matters who wins the race to 5G.  The country that gets there first will be able to set standards for this vital technology with implications for all American industries, from automotive to healthcare, in addition to our national defense.  China is already staking out a claim for global leadership in 5G – the first time that our preeminence in mobile technology has been seriously challenged.

That’s why it’s so important to act now, to have a predictable schedule of spectrum so private sector operators will invest the hundreds of billions of dollars necessary.

Accenture estimates that U.S. operators will invest $275 billion to deploy 5G, with an economic benefit of $500 billion.  But these investments and benefits only happen if markets know the spectrum will be there.  Because of the unique nature of 5G, those investments will benefit every corner of our country.

The switch to 5G technology can transform our lives.  The ability for connected cars to send and receive information, for instance, can help avoid school bus accidents and give safer driving experiences.  Getting all this right will be extremely important for the future of our economy and our global leadership.

During a recent hearing, Senator Wicker said that “we need to be the leader in 5G globally.”  He’s right. The time to act is now.  It’s a good first step this year and a good signal to hold this hearing so early in the Congressional session.  I hope the AIRWAVES Act will be reintroduced in this Congress and enacted quickly.  Let’s get this done, in a quick win for the new Congress and a big win for the American people who will benefit from a faster transformation to 5G.

Bruce Mehlman is a founding co-chairman of the Internet Innovation Alliance and previously served as assistant secretary of commerce for technology policy.

Broadband, Bluegrass and Beer: How Rural Communities Are Getting Innovative With Broadband Applications

Bruce Mehlman is a founding co-chairman of the Internet Innovation Alliance and previously served as Assistant Secretary of Commerce for Technology Policy.