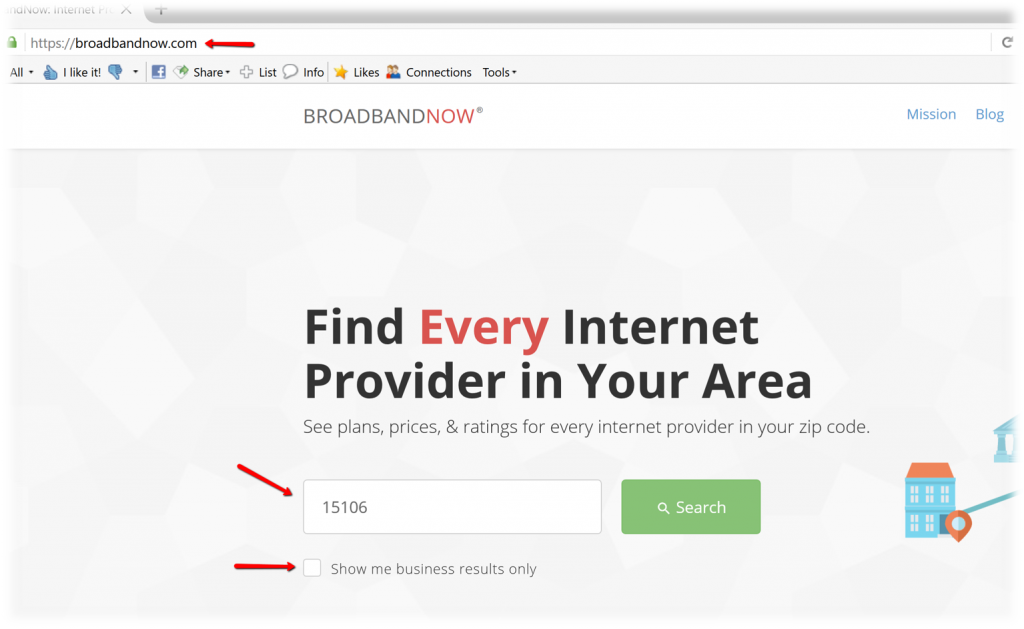 April 9, 2019 – There is exists a gaping digital divide between Rural America and the rest of the country, in which 146 million people (45 percent of the population) do not have access to a low-price plan for residential broadband.

That is according to research released last week by BroadbandNow, which also found a slightly positive correlation between income and low-priced broadband. In other words, the wealthier the community, the more likely it was to have access to lower-priced broadband.

Additional findings from the report include:

The report also includes interactive assets that can be searched down to the state level based upon low price plan, by technology (cable, DSL or fiber), and by state.

BroadbandNow is a national directory of internet service providers, plans and pricing. The company  built its interactive database upon the National Broadband Map, launched in 2011 by the National Telecommunications and Information Administration of the U.S. Commerce Department and the Federal Communications Commission.

In 2016, the FCC discontinued the national broadband map, although BrodbandNow continued to maintain its carrier-level dataset of broadband deployment.

The issue of improving broadband mapping — particularly because of its relevance to broadband mapping — has increasing in attention among policy-makers. Indeed, it will be the subject of a Senate Commerce Committee hearing on Wednesday. The hearing will include witnesses from industry, plus Ookla (which runs SpeedTest.net) and the Mississippi Farm Bureau Federation.

Additionally, Jameson Zimmer a senior analyst at BroadbandNow.com, will be participating in the Rural Telecommunications Congress at the Broadband Communities Summit in Austin on Wednesday, April 10. Jameson will participate in a session on “Wired and Wireless: What Technologies Best Meet the Needs of Rural America.”