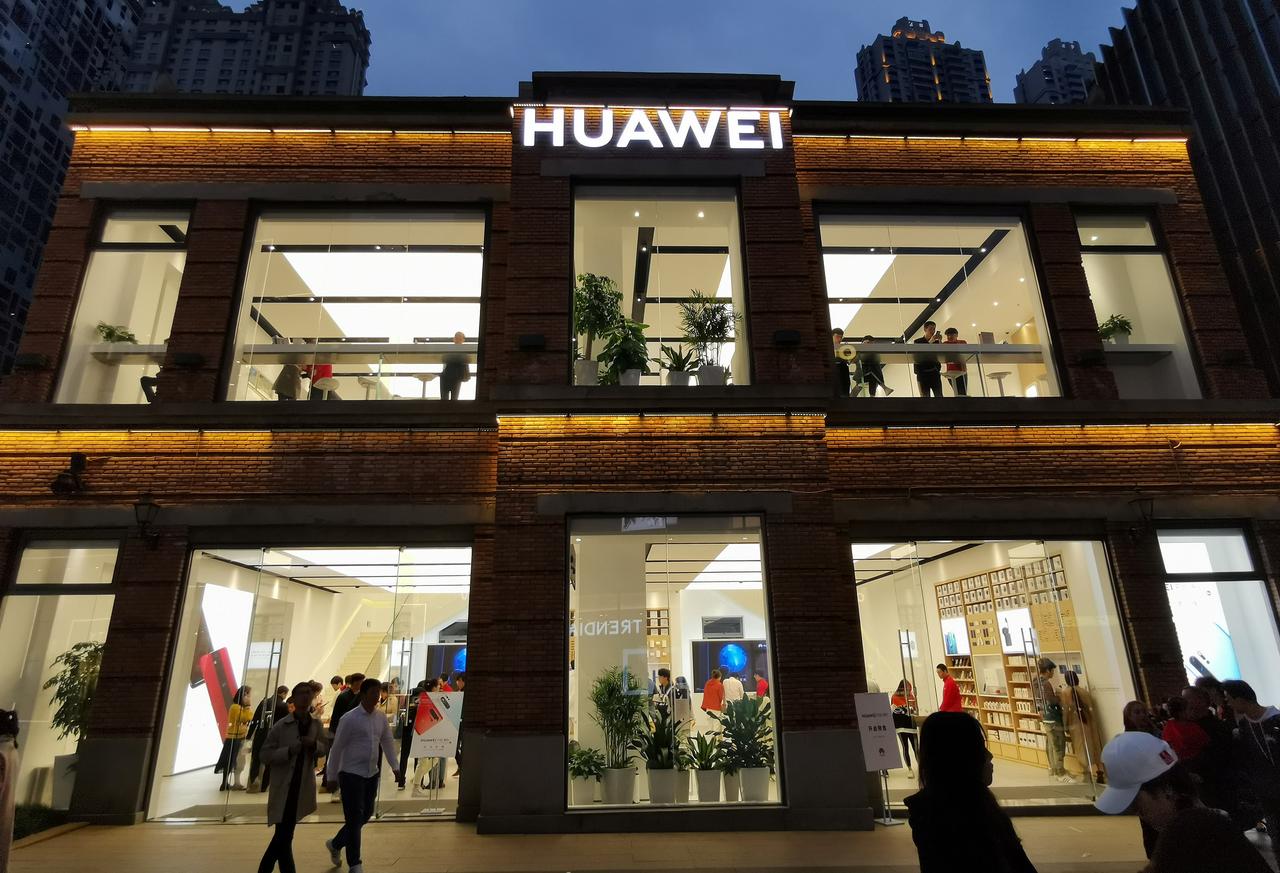 BROADBAND BREAKFAST INSIGHT: On Monday, a mere five days after placing Chinese telecommunications manufacturer Huawei on the “Entity List” of effectively banned companies, the Trump administration signaled a (temporary) reprieve: Effective Monday, U.S. manufacturers will have 90 days in which to find alternatives to Huawei: “The Temporary General License grants operators time to make other arrangements and the Department space to determine the appropriate long term measures for Americans and foreign telecommunications providers that currently rely on Huawei equipment for critical services,” said Secretary of Commerce Wilbur Ross in a statement. “In short, this license will allow operations to continue for existing Huawei mobile phone users and rural broadband networks.”

At the same time, in the day’s other big news, we heard more patriotic chest-thumping from Federal Communications Commission Chairman Ajit Pai over his reasons for the agency to support the T-Mobile/Sprint merger combination. Huawei and China were never mentioned, although Pai did say: “Two of the FCC’s top priorities are closing the digital divide in rural America and advancing United States leadership in 5G, the next generation of wireless connectivity. The commitments made today by T-Mobile and Sprint would substantially advance each of these critical objectives.”

The U.S. government has temporarily eased trade restrictions imposed last week on China’s Huawei, a move aimed at minimizing disruption for its customers but dismissed by its founder who said the tech firm had prepared for U.S. action.

The world’s largest telecommunications equipment maker is still prohibited from buying American parts and components to manufacture new products without license approvals that likely will be denied.

The U.S. government said it imposed the restrictions because of Huawei’s involvement in activities contrary to national security or foreign policy interests. 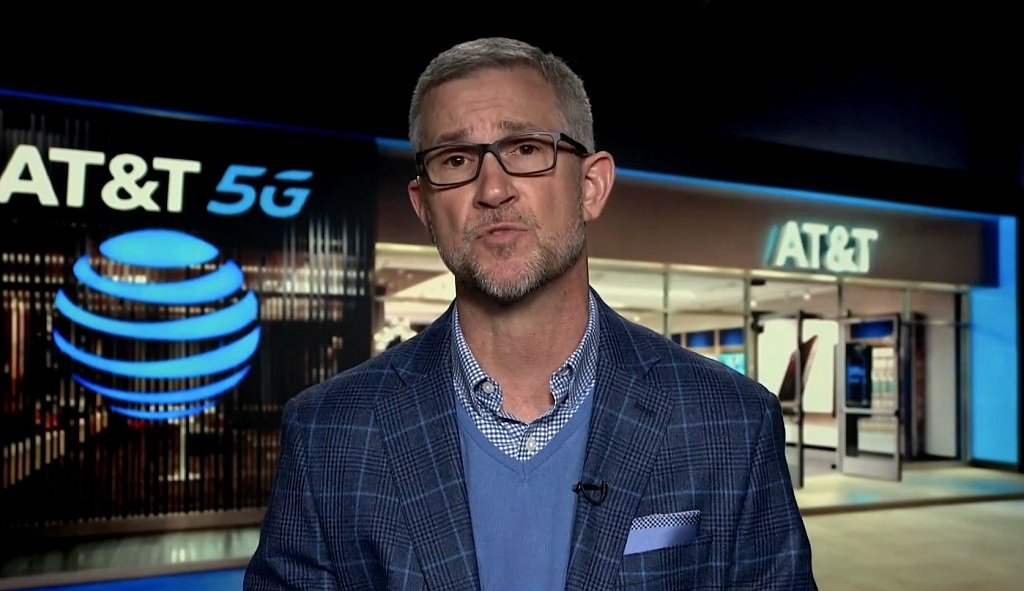 September 16, 2021—AT&T said Thursday it is opening its first learning center in Dallas, Texas, which it hopes will help bridge the digital divide by providing free access to the internet, computers and educational resources.

Dallas is the first in more than 20 AT&T Connected Learning Centers across the country that it plans to open in, which will include Los Angeles, Atlanta, Cleveland, Detroit, Houston, Miami, and San Francisco, the company said in a press release Thursday.

The telecom has committed to plowing $2 billion over three years to expand its AT&T Connected Learning program, which it announced in April and is an effort to bridge the digital device by promoting broadband affordability, accessibility and adoption.

“The stakes for closing the digital divide are incredibly high, and it is imperative that we remove barriers to opportunity for children and families,” said Jeff McElfresh, chief executive officer of AT&T Communications. “Education plays a vital role in the long-term success of our society, and we are committed to investing in the educational and connectivity needs of underserved communities, while also expanding access to low-cost broadband services.”

Open radio access network company Parallel Wireless is expanding its research and development centers and company headquarters in the United States to develop its 4G and 5G software, said a press release Thursday.

The benefits of open RAN, which allows for a broader market of radio equipment versus relying on proprietary products, has been touted by the Federal Communications Commission Acting Chairwoman Jessica Rosenworcel for its supposed low cost and security benefits. The FCC held an open RAN showcase in July.

Dish Network is testing technologies for its 5G broadband network, which will use open RAN equipment.

In a press release on Thursday, AT&T said that it has come to an agreement with the Naval Postgraduate School to explore and develop 5G for maritime use for national defense, homeland security, and certain industries like shipping and oil and gas.

The three-year research agreement will feature AT&T’s 5G networking capabilities that is intended to hone the ubiquitous connectivity inherent in the next-generation network to create a network that would improve logistics and data analytics.

“The collaboration between the Naval Postgraduate School and AT&T will help us explore better, faster means of collecting, disseminating, and analyzing data at the tactical edge, which is vital to maintaining and exploiting battlespace awareness,” Mike Galbraith, the Navy Department’s chief digital and innovation officer, said in the press release. Experiments conducted under the NPS-AT&T CRADA are expected to complement other DON efforts to apply 5G and Artificial Intelligence (AI) to enterprise and tactical uses.” 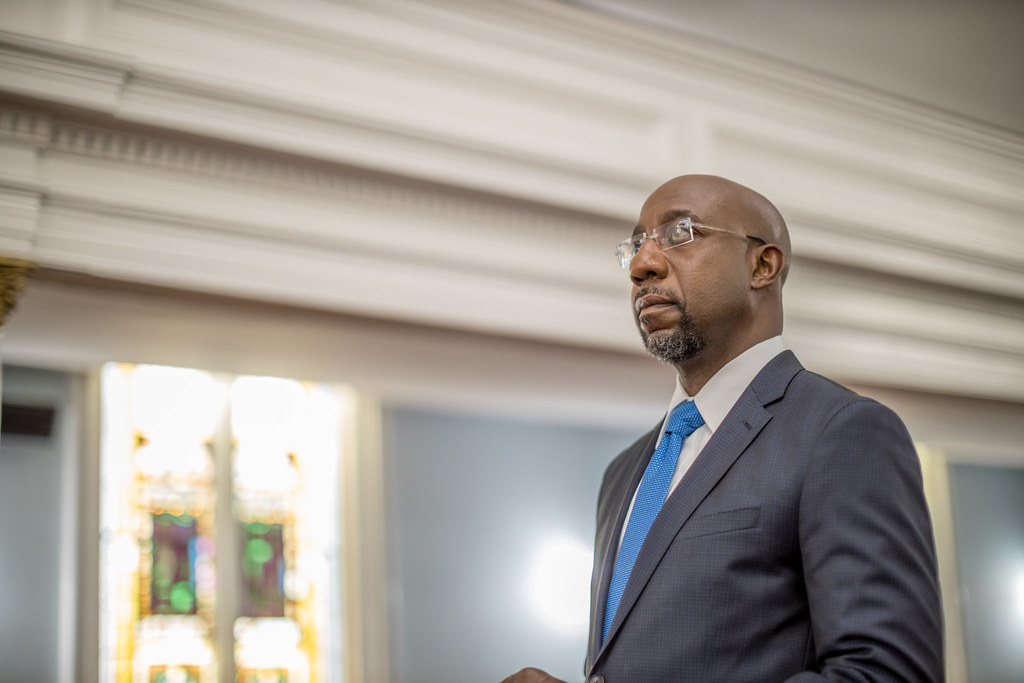 The legislation would allot $1 billion every year for five years to a program that would give Americans a $400 voucher to purchase a device to access the internet—whether that is a tablet, PC, laptop, etc.—and could get up to $800 over the course of every four-year period that the program is in place.

“However, the unfortunate reality is that most low-income consumers, including many senior citizens, can’t afford to spend hundreds of dollars for a computer or tablet. Across the country, more than 11 percent of households don’t have a computer,” she added.

Leventoff pointed to a survey conducted by Pew Research Center that found that 37 percent of schoolchildren in economically disadvantaged households do their coursework from a cellphone and a quarter of them have been unable to do coursework due to a lack of a computer at home.

“This bill will ensure that low-income consumers can connect not only now, but into the future. We applaud Sen. Warnock and Rep. McEachin for their tireless leadership in working to ensure that those most in need are able to get connected,” Leventoff added.

Leventoff noted that she is hopeful that the bill would be added as part of the reconciliation package.

OneWeb’s network of satellites is halfway to completion

On Tuesday, OneWeb launched an additional 34 low-earth orbit satellites, bringing their total to up to 322 out of their projected 648 estimate.

Launch service provider Arianespace was responsible for getting the satellites into orbit. In a press release, Arianespace CEO Stéphane Israël touted this as an achievement for the entire sector. “This launch illustrates the recent acceleration in space operation.”

During Satellite 2021’s opening keynote, executive chair of OneWeb Sunil Mittal committed to starting OneWeb’s commercial operations in the northern hemisphere over the next couple of months.

This all follows OneWeb’s 2020 bankruptcy filling and subsequent delays that resulted from the ensuing rescue of the company.

A graduate of Willamette University, Jones has worked with USTelecom since 2019. Jones is an expert in broadband, telecom, and internet policy. 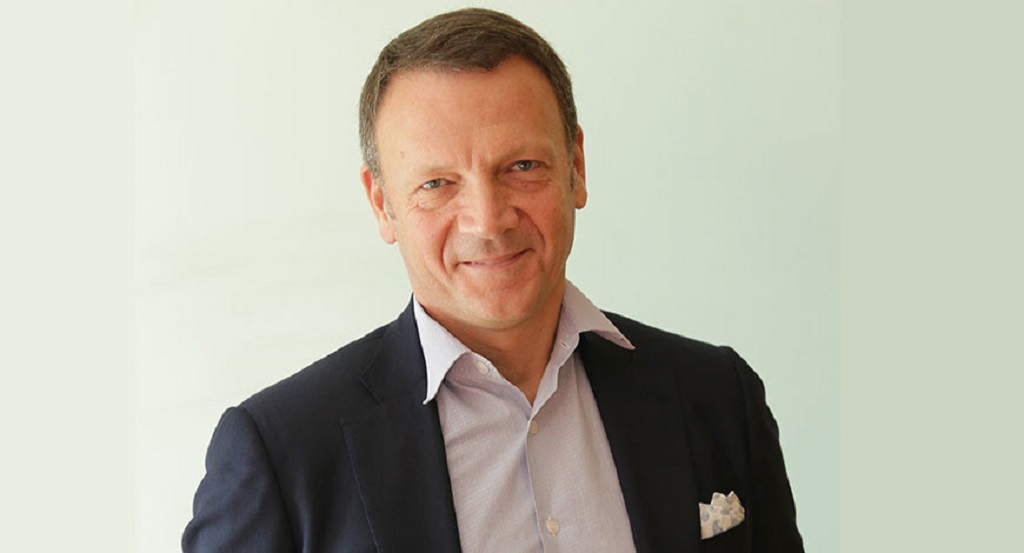 The smart network is said to implement the custom software from the makers of Watson that Dish said will help reduce its costs and create new revenue streams for the company.

Dish has been making several moves to expand its wireless offering, under its Boost Mobile moniker. Earlier this month, the company announced that it is buying prepaid and low-cost mobile carrier Gen Mobile. In the summer of last year, it purchased Ting Mobile.

On Wednesday, the Denver-based company asked the Federal Communications Commission for permission to use 600 MHz band licenses to test its 5G network in Las Vegas and Denver. Earlier this year, the company said it was accepting sign-ups for its 5G network.

Maine has announced Monday new startup grants to build community broadband and has provided guidelines for eligibility on its website.

“Funded projects are intended to get communities ready to pursue future opportunities for broadband expansion, by committing to firm milestones to expand broadband in a way that reflects the community’s vision and goals,” the webpage reads.

The funded activities for broadband expansion should include the local broadband needs and goals, an inventory of existing infrastructure assets, gap analysis for why infrastructure is needed, cost estimates, and a strategy to promote digital inclusion, the webpage said.

Intuit to buy Mailchimp for $12 billion

The maker of tax software Intuit is set to buy email marketing company Mailchimp for $12 billion, the purchasing company said in a Monday press release.

More leadership changes are being made at STL, as the company announced Tuesday that it is bringing former Ericsson executive Paolo Colella to its advisory board.

Colella has more than a 25 years of experience in telecommunications, technology and professional services and has held senior executive positions throughout that time. Sweden’s Ericsson is a leading supplier of 5G and mobile wireless equipment to global telecommunications companies.

The company, which focuses on integrating digital networks, earlier this month announced the appointment of Paul Atkinson, who will run the optical networking business.