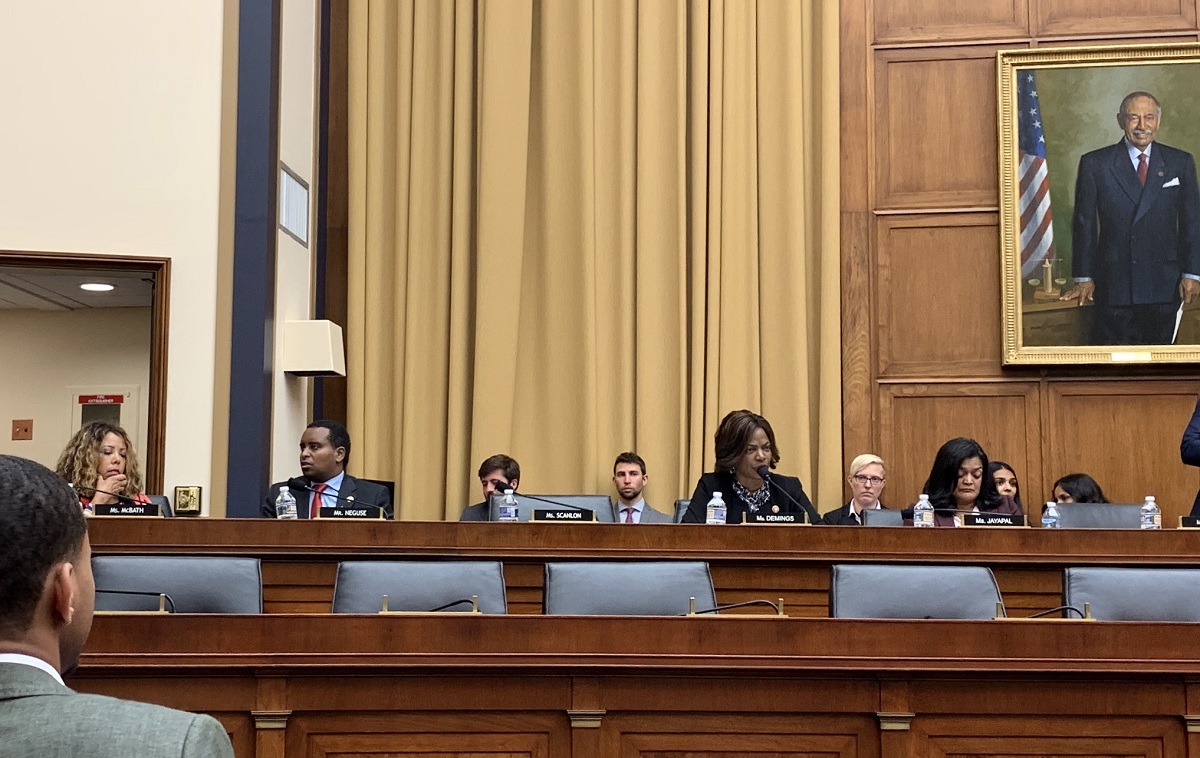 WASHINGTON, June 11, 2019 — The practices of Google and Facebook were closely scrutinized at a House Antitrust Subcommittee hearing Tuesday, and the companies’ impact upon the digital news media came in for particularly stark criticism.

Some said that these major tech platforms were making it difficult for other media companies to survive, speaking at a broader inquiry of the companies before the House Judiciary Subcommittee on Antitrust, Commercial and Administrative Law.

According to News Media Alliance President David Chavern, 93 percent of Americans get their news online. The majority of this stems from just two platforms: Facebook and Google.

These platforms are “controlling the game and playing it too,” said Sally Hubbard, director of enforcement strategy at the Open Markets Institute, a progressive think tank seeking greater antitrust activity. By both competing against and capitalizing off of news media, the tech giants are making fair competition “impossible.”

Increased competition could potentially allow consumers the option of picking a platform that doesn’t use engagement algorithms that boost propaganda.

Hubbard pointed out that most disinformation also comes from Facebook and Google, claiming that “by prioritizing engagement, these platforms are actually promoting disinformation as well.” Content that inspires fear or anger is more likely to be engaged with, whether or not it is true.

Facebook and Google lack competition and regulation and have grown with impunity, said Hubbard. Since 2013, the two platforms together have bought more than 150 companies.

This lack of competition makes the digital news ecosystem completely reliant on two platforms in which a small algorithm change can completely alter what articles are shown to which people, she said.

And she said that that, in turn, can have a major effect on not only the publishers’ revenue streams but also on public opinion, as shown by election interference in 2016.

Meanwhile, Google has taken over the display advertising market by acquiring companies such as DoubleClick. Antitrust prosecutions against Google in Europe have held that the company prioritizes its own products and search results over that of rivals.

Computer & Communications Industry Association Vice President Matt Schruers took issue with these allegations, and didn’t see a problem with Google’s practices. Grocery stores are allowed to promote their own brand of products above others.

But other critics said that tech platforms are steadily draining revenue from news organizations through their control of advertising revenue.

Schruers disagreed with Chavern’s analysis, citing a study which said that dispersing stories on social media to “road-test” them is beneficial to journalists and reporters. Rep. Joe Neguse, D-Colorado, said that the study in question was funded by Facebook.

The lack of privacy rules also plays a deeply-related role, said Hubbard. If platforms gathered less data from consumers, they would be less able to hyper-target them.

With Google and Facebook Under Fire, Section 230 is at a Tipping Point as More Push for Changes