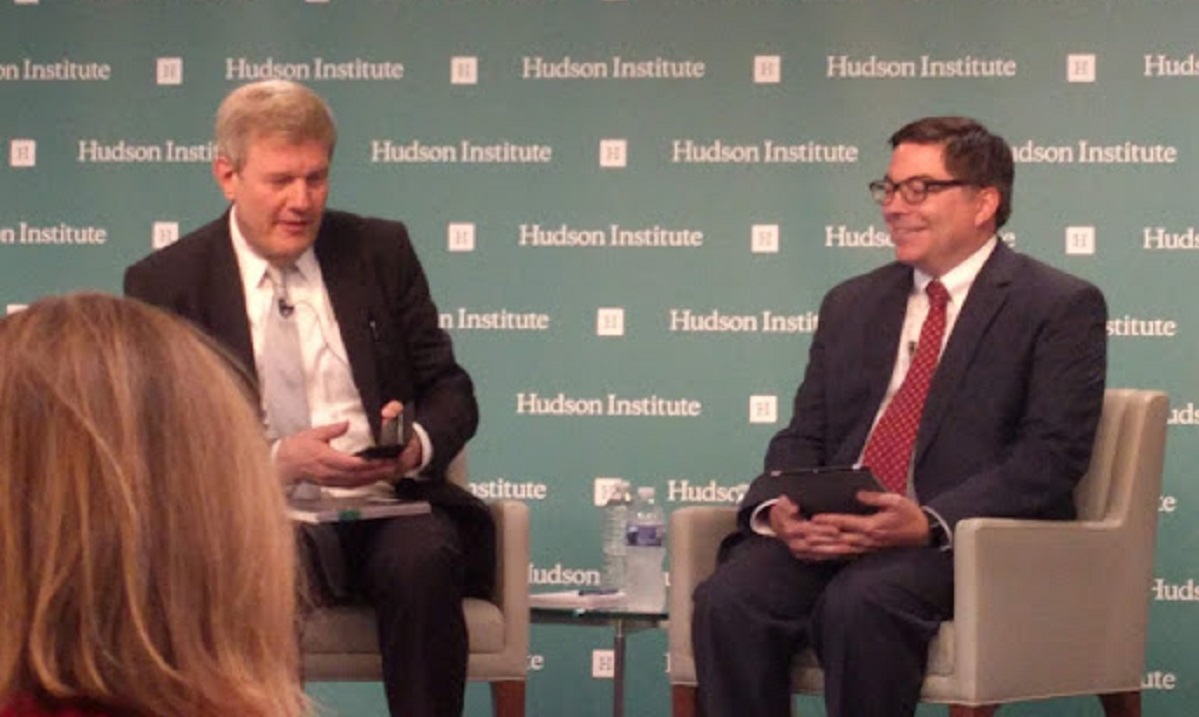 An upper limit on universal service fund spending is both “necessary and overdue,” said O’Rielly, to ensure that federal subsidies flow to “those who absolutely need them.”

In 2019, more than 10 billion dollars have been spent through the fund, which is administered by the Universal Service Administrative Company, and which is responsible to the FCC. Additional funding authorized by the commission, he said, requires additional money from consumers.

Given the regressive nature of USF fees and their “disproportionate burden” on lower and middle-income Americans, consumers “deserve” an agency that represents their own interests, he said. The new budget would provide ratepayers stability on the amounts they need to pay each month.

O’Rielly said he “strongly supports” capping each of the four sub-programs, and “welcomes” the establishment of a self-enforcing budget on the lifeline program for low-income consumers. With this budget, the FCC would be able to view the USF at a “macro-level,” encouraging debate about priorities for the overall fund before any additional spending is authorized.

Furthermore, he said, the cap would provide the FCC greater incentive to eliminate inefficiencies that “detract from the program’s mission and values.”

“This overbuilding ‘scheme’ has created serious financial problems for providers in remote areas and in their own communities,” O’Rielly said. “It is equally crucial that federal agencies avoid duplicating each other’s broadband subsidies.”

Regarding the steps the commission has taken to reduce over-building, O’Rielly said that Congress is in process of drafting legislation for agencies to coordinate more efficiently. The commission itself has moved forward in reducing intra-agency competition, which has created “unacceptable burdens” for telecommunications ratepayers.

While the FCC has made improvements to broadband subsidies over the years, he added, reducing wasteful spending will take work from “both inside and outside the agency.”