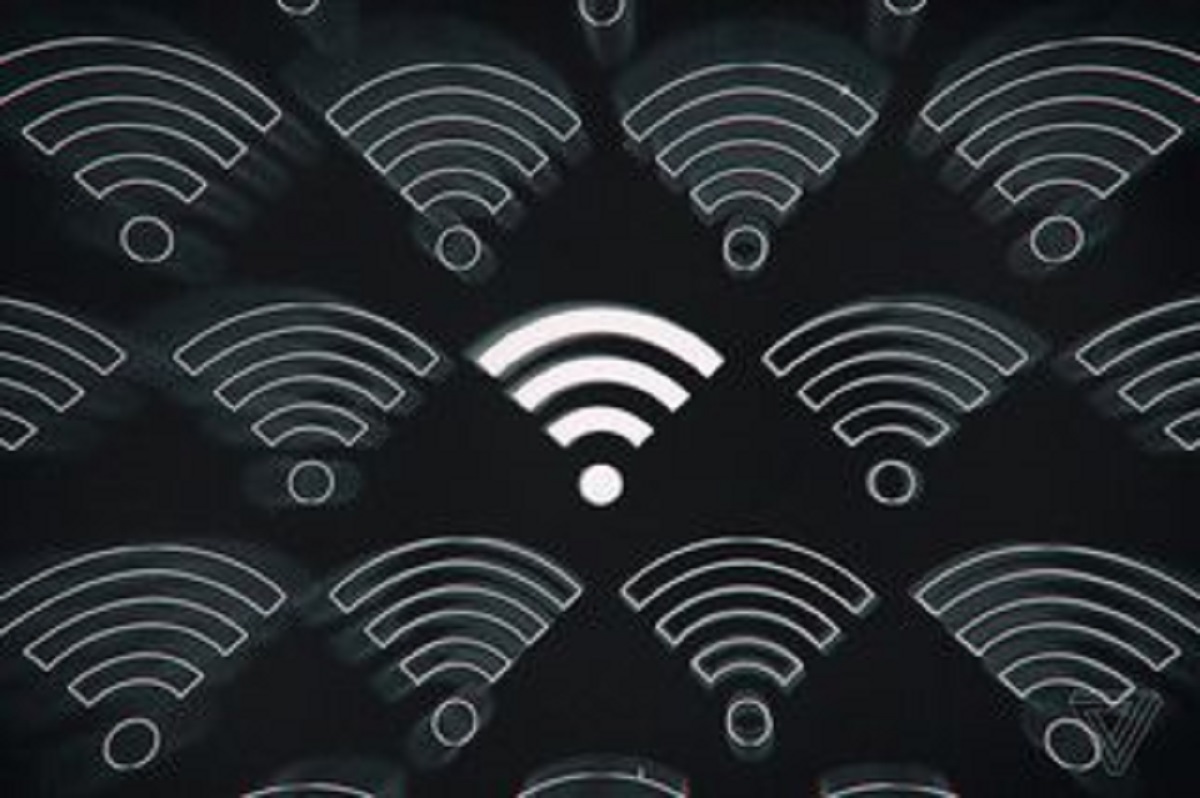 The divide between rural and urban internet access has “narrowed substantially,” according to an annual report recently released by the FCC. However, The Verge reported that several experts are debating the accuracy of this data.

The report is based on data provided from service providers, which may overstate availability or be otherwise incorrect. One minor carrier inaccurately reported serving over 60 million people, creating a major overstatement of coverage.

After the FCC corrected the error, Chairman Ajit Pai said, “fortunately, the new data doesn’t change the report’s fundamental conclusion: We are closing the digital divide, which means we’re delivering on the FCC’s top priority.”

Even without errors, overstatement is “baked into the system,” according to Free Press Vice President Matt Wood. The numbers are based whether a provided can offer service within a particular census block. That show the entire area as covered when only one customer in the block is potentially served.

Newsday reported that Senate Minority Leader Chuck Schumer, D-N.Y. was one of many critics who cited a recent Microsoft study claiming that 162 million Americans lack access to high-speed broadband, a significantly higher figure than the FCC’s estimate of 21.3 million.

According to Schumer, the FCC needs to find a way to verify the self-reported data from internet service providers and to “account for the massive disparity in reported speeds.”

“The cable and phone companies have routinely deceived the public when it comes to the broadband speeds they promise and what they deliver,” said Columbia Law Professor Tim Wu. “And unfortunately, the FCC has been complicit in this deception for many years.”

However, some take a more optimistic view of the report. “More Americans have broadband connectivity today than a year ago,” said US Telecom CEO Jonathan Spalter, according to Multichannel. “This is another proof point that the multiyear commitment of broadband innovators to infrastructure investment is expanding both the availability and speed of wired broadband service and reaching consumers in the hardest to wire parts of the country.”

(Illustration by Alex Castro / The Verge.)