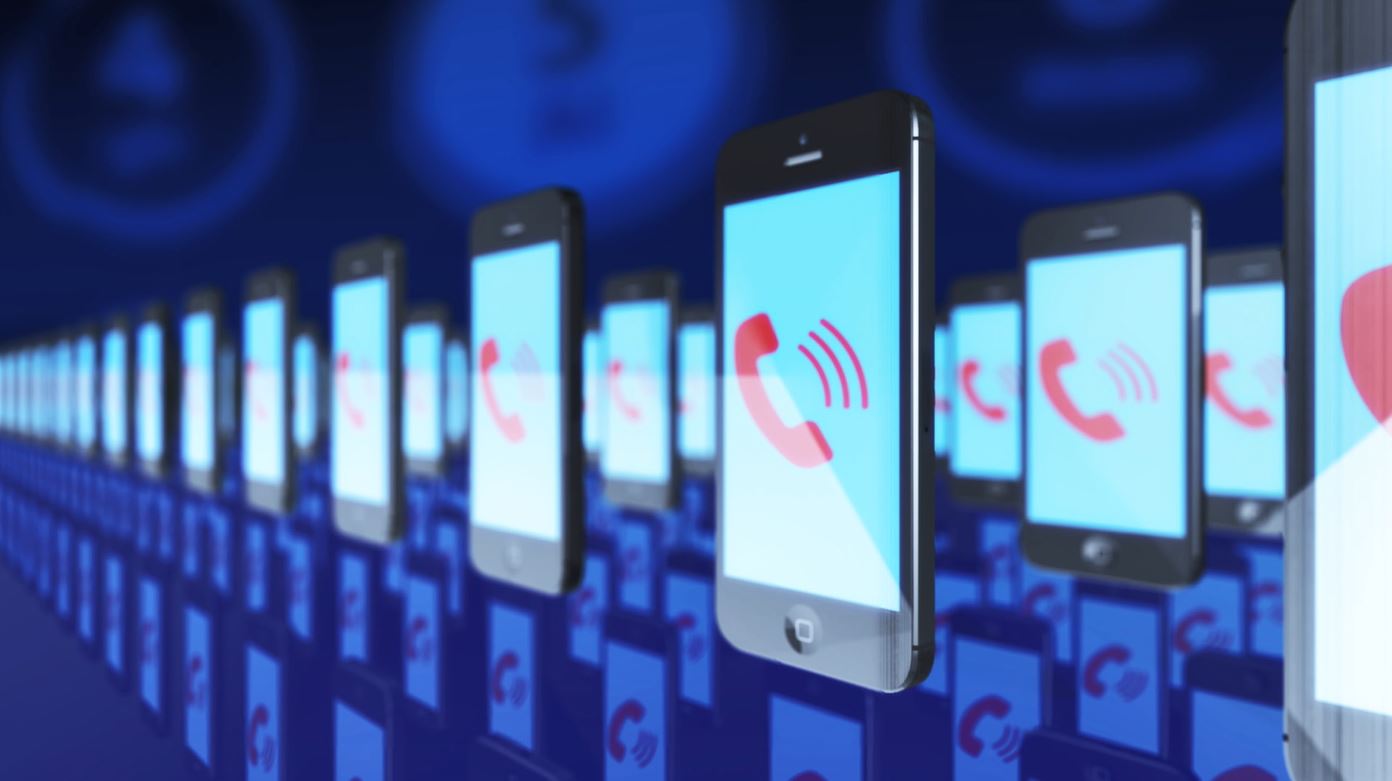 Indeed, the popular backlash against robocalls is forcing all facets of the telecommunications industry to adjust their business model and consider technologies that are more politically palatable, like ringless voice-mail.

Kristi Thompson, chief of the FCC Enforcement Bureau’s Telecommunications Consumers Division, made her pointed suggestion – about some industry officials who engage in robocalling needing to adjust their expectations – at a June 10 event of the Federal Communications Bar Association.

Also at that event, Deputy Bureau Chief Mark Stone said the agency is moving quickly to enhance and update the reassigned numbers database. Doing so will allow legitimate telemarketers to scrub their lists and remain in compliance with the Telephone Consumer Protection Act of 1991.

Not all robocalls are illegal, said Patrick Halley, senior vice president of the industry group US Telecom. Emphasizing the intent standard, he said many robocalls are actually useful. The goal, he said, is to empower customers to be able to only receive the calls that they want.

Rebecca Thompson, the head of government affairs at Twilio, illustrated several cases of legitimate spoofing. These include protecting Uber riders’ numbers, womens’ shelters and crisis counseling lines preserving safety and privacy. She also pointed out cases of legitimate robocalls, including notifications from schools or emergency providers, that could potentially be blocked by analytics companies because they would match targeted call patterns.

Twilio carefully monitors the use of the platform and wants to work with providers to determine the difference between wanted and unwanted calls, said Twilio’s Thompson, although she warned that the standard of an “unwanted” robocall is a slippery slope.

Stone replied that the FCC is not interested in over-blocking, and that the agency has begun to create a process for those who feel they have been unfairly blocked. Moreover, similar technologies are already being used on an opt-in basis, and are working “fairly well,” he said.

He added that there are tools to show the consumer exactly what calls have been blocked, and that informed opt-out is still an option.

Some industry officials are applauding an apparent allowance for a so-called “informed opt-out” standard when it comes to blocking robocalls.

In a statement released Monday, ACA Connects – an association of smaller cable operators – issued a statement praising the opt-out approach: The June 6 “ruling gives assurance to ACA Connects members and other providers that they can do more to help their customers block malicious robocalls, while also preserving the right of any individual customer to make an informed choice to receive any and all incoming calls,” said ACA CEO Matt Polka. Those consumers who are less familiar with and slower to adopt new technologies are particularly likely to benefit from blocking tools made available on an opt-out basis, as today’s ruling contemplates.”

At another forum on the same topic hosted by US Telecom on Tuesday, Youmail CEO Alex Quilici said that the option of sending some calls straight to voicemail could help prevent unnecessary blocking, especially for numbers that are in use by big companies such as banks but also are frequently used by scammers.

Allowing ringless voicemail provides a middle ground between letting the call ring and blocking it at the network level.

There is still a possibility that legal calls could be blocked, said Oatway, but the industry is in the process of figuring out the best practices.

Markey presented a three step “recipe for success”: Authentication (requiring carriers to verify all calls), blocking (requiring carriers to block all unverified calls), and enforcement (increasing the window to pursue penalties from one year to three years). He emphasized the overwhelming bipartisan and bicameral support for these measures.

China’s Digital Payment System is Simple and Ubiquitous, But Unlikely to Catch on in U.S.