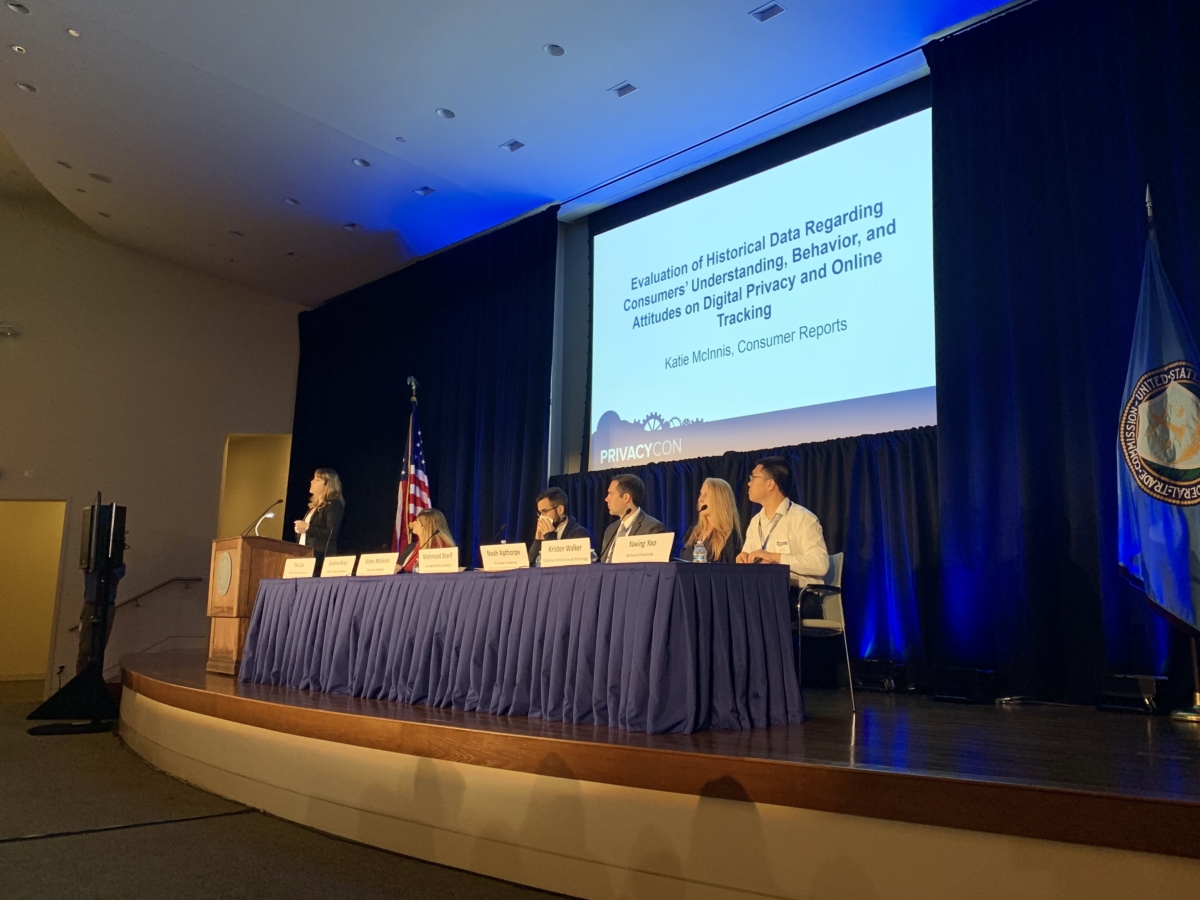 WASHINGTON, June 27, 2019 — Forcing websites and online platforms to be more transparent about the ways in which they collect and utilize consumer data is a step in the right direction, but it’s not enough, said speakers at a Federal Trade Commission conference on Thursday.

Panelists at the fourth annual PrivacyCon discussed emerging issues from new technologies such as the Internet of Things and how companies can quantify the costs and benefits to consumers of maintaining data privacy.

Consumers do not fully understand the myriad of ways in which they are being tracked, and even when they do, they lack the controls to manage it, said Consumer Reports’ Policy Counsel Katie McInnis. Rigorously protecting privacy requires time, effort, and sometimes even money—and even after all of that, some amount of data will still be tracked and used to create a profile of the consumer for marketing purposes.

While increasing transparency is important, we need to find a solution that shifts the burden away from the consumer and onto the providers of the technology, said McInnis, emphasizing the need for stronger federal regulation of online privacy and rules giving consumers access, deletion, and correction rights to their data.

Privacy should be the default and users should not have to understand complicated technical questions in order to ensure it, said Noah Apthorpe., a Ph.D. candidate at Princeton University.

If the government does not take action now, it will lead to long term problems and negative implications for consumers that will ultimately be far harder to solve, said Kristen Walker, a professor at California State University Northridge.

As policymakers work to create new, stronger regulations, it is essential that they include technologists, researchers, and consumer advocates in the process, Apthorpe said. Otherwise, policies are at risk of ending up with loopholes that could have been caught by someone more familiar with the technical details of the issue.

But simply increasing regulations will not solve the problem either, said McInnis, pointing out that many industries still fail to meet the bare minimum standard of regulations currently in place, such as the Children’s Online Privacy Protection Act.

Another issue discussed by the panelists was the monetary value of personal data. Mahmood Sharif, a Ph.D. student at Carnegie Mellon University, shared his research on privacy valuations, which indicated that many people would be willing to sell their personal attributes, especially to federal agencies or research pools.

McInnis vehemently objected to the concept of putting a price on personal data. Such practices would eventually make privacy a luxury rather than a basic human right, she said, and would exacerbate problems of systemic inequality.

The conference, which is held by the FTC as part of its ongoing effort to address evolving data security challenges, brings together academics, industry representatives, consumer advocates, and government regulators to discuss trends and research related to consumer privacy.

“It helps us keep our finger on the pulse of important developments in technology, economics, and consumer privacy so that we can ground our policymaking in real data,” said Andrew Smith, Director of the FTC’s Bureau of Consumer Protection. 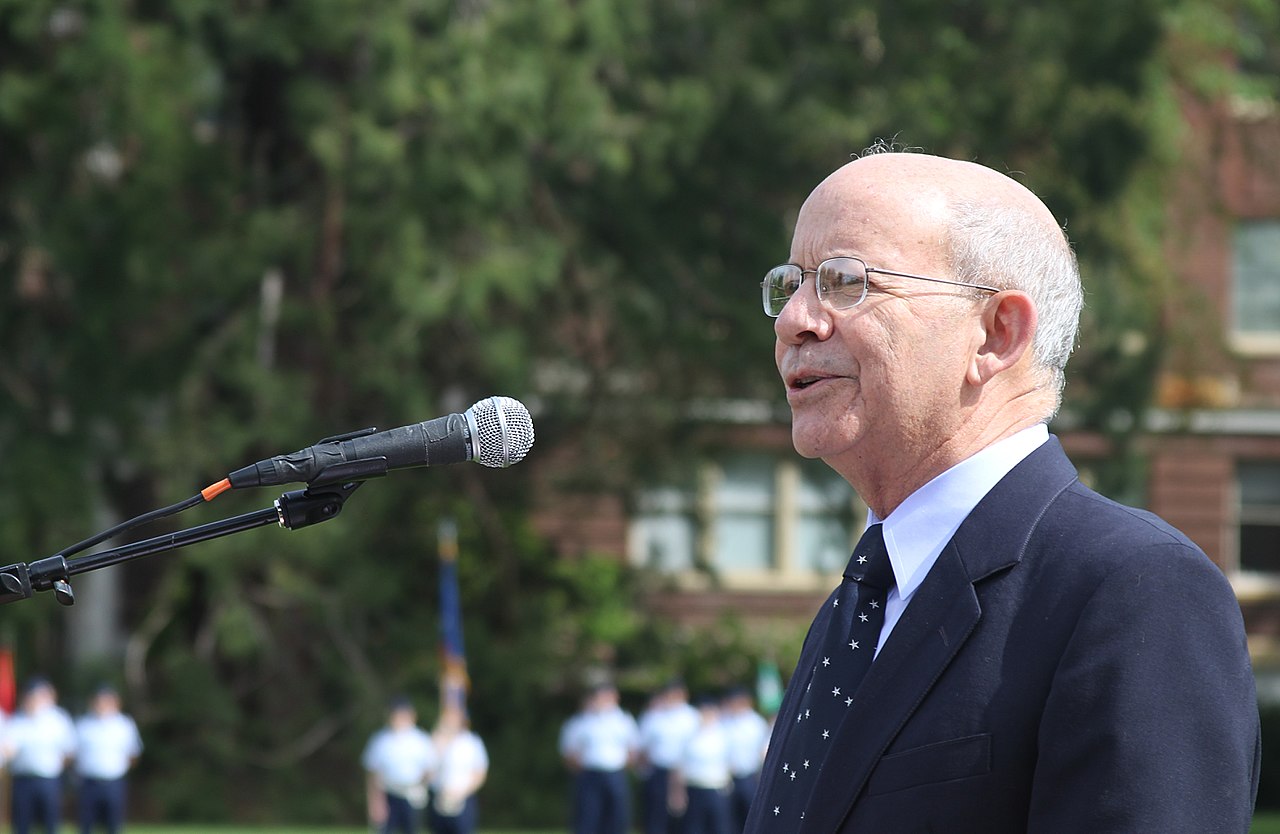 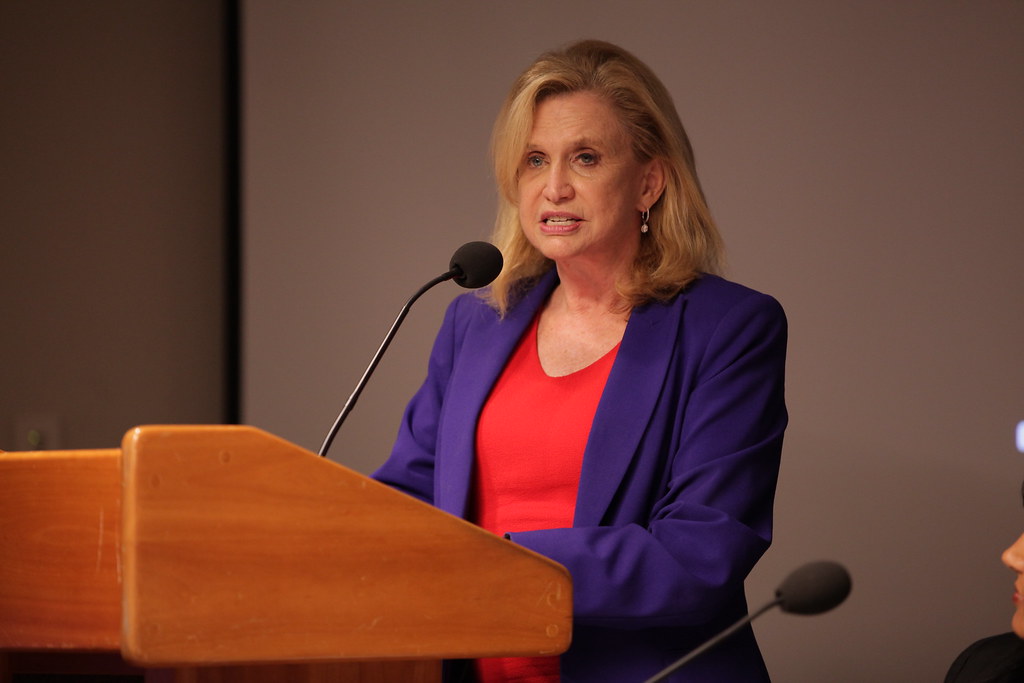 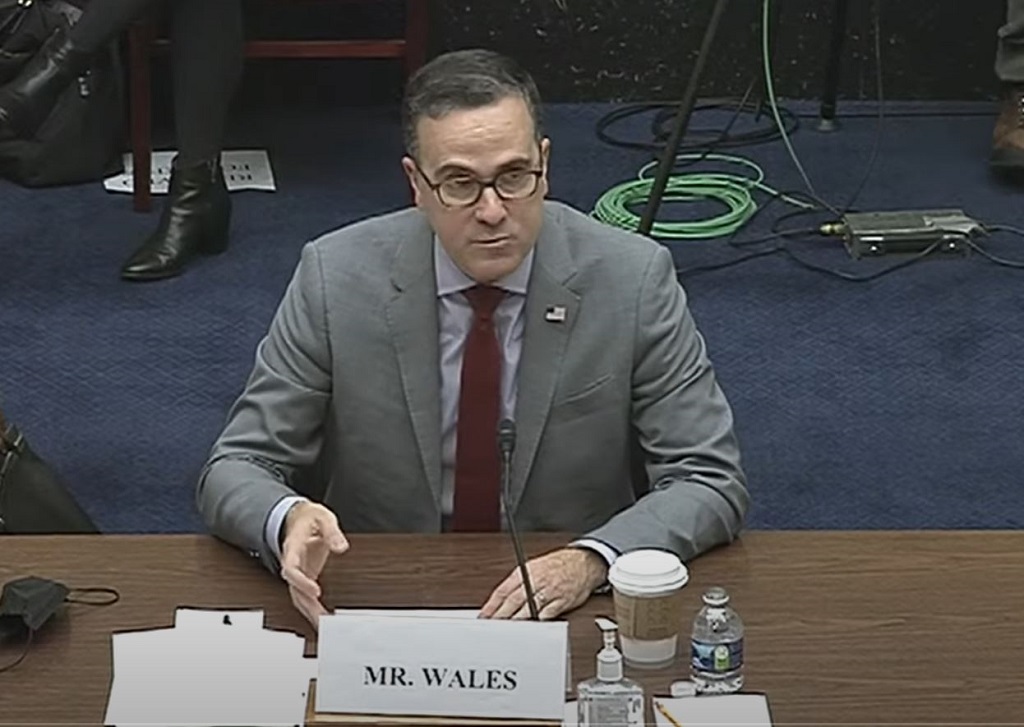