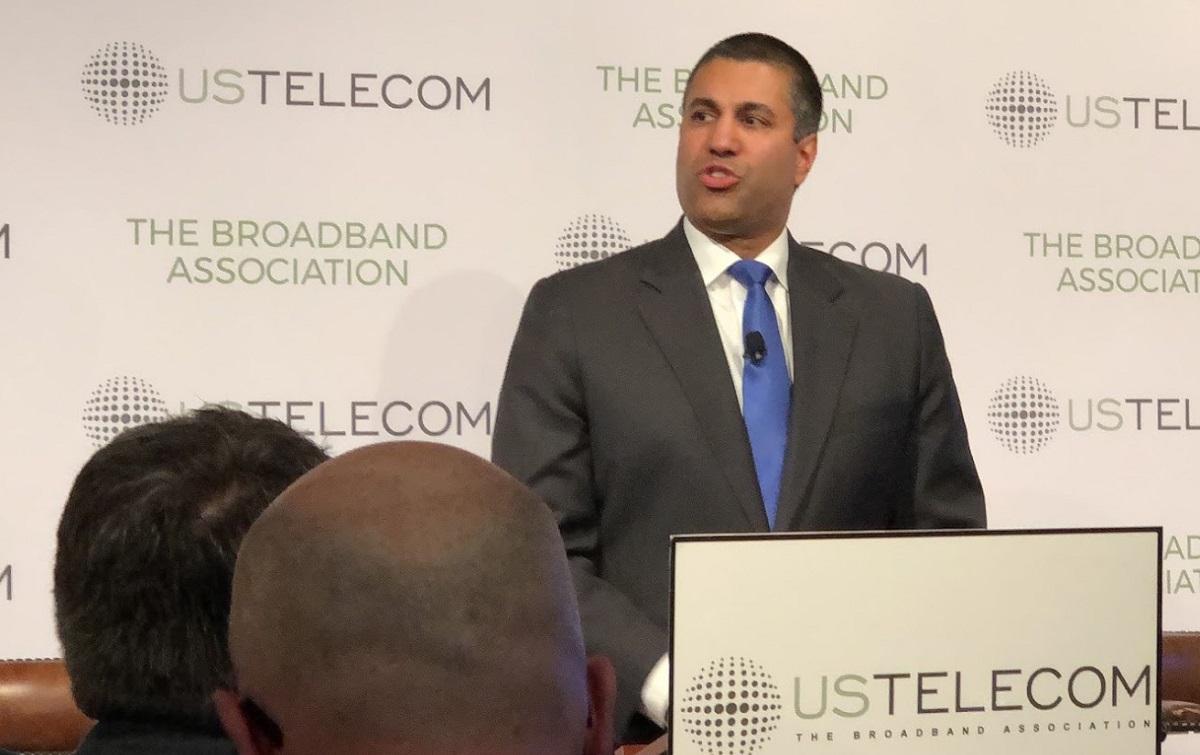 The discussion on a 45-minute webinar focused on how the initiative, by the trade group and others, including ITTA and the Wireless Internet Service Providers Association, is testing broadband serviceable location by creating a completely new “fabric” of dwelling to which broadband access could be provided.

One major problem with federal broadband data collection efforts is that the Federal Communications Commission’s Form 477, which all broadband providers are required to file, was not designed for improving broadband deployment, said Mike Saperstein, vice president of policy at US Telecom.

Highlighting the flawed reasoning behind current measurement efforts, Saperstein said that if one location in a census block is served, then all locations in that block are considered served.

The lack of available granular broadband maps and a comprehensible public source of data allows us to map “only where broadband is, not where it isn’t,” he said.

The trade groups’ initiative aims to remove the guesswork of current mapping, said Jim Stegeman, CEO at CostQuest Associates. Their effort is identifying the “prime point of delivery” for service, said Stegeman, whose company is working on a broadband mapping pilot in the states of Missouri and Virginia.

The pilot researches parcel boundaries, tax assessor information and building polygon data sets for existing land. Then it uses logic and scoring routines to look over the data, followed by visual verification.

This leads to the creation of the broadband “fabric” that, they argue, is more efficient than geocoding services at tracking broadband serviceability on a household-by-household level. Geocoding, they noted, is based on a presumed number of locations. Some fall into places without an actual dwelling or business to which broadband would be provided.

“The fabric will provide a visible view of what is unserved in America using granular and geo-referenced locations,” said Stegeman. Not only will it drive targeted subsidy fund allocation, but it will also improve filing of location data and enable the FCC to audit Form 477 data at a more granular level.

“There’s nothing bad about shapefiles,” he said regarding one key tool in the geocoders’s toolbox, “but you need an underlying fabric to determine what the shapefile means.”

Stegeman said that a nationwide broadband mapping tool could be delivered as soon as 2020 if the government or industry decided to carry forward with the US Telecom pilot. FCC Chairman Ajit Pai had previously announced that the agency will be “taking on a more granular broadband approach.”

The fabric has its flaws, particularly with mobile homes and other portable living structures, but Stegeman is confident that these issues will addressed in the coming weeks.

(Photo of FCC Chairman Ajit Pai speaking at the March 21, 2019, launch of US Telecom’s mapping initiative, by Drew Clark.)